Rejuvenated by a Reenactment

So, my last few weeks have been no fun. To put it lightly.

My main activities for the past two weeks have been working during the day, working at night, and squeezing in doctor’s appointments wherever they fit. Helpful tip: don’t get sick while at MIT.

So when my friend Roxana ’09 suggested biking to see the Battle of Lexington, I was THRILLED! 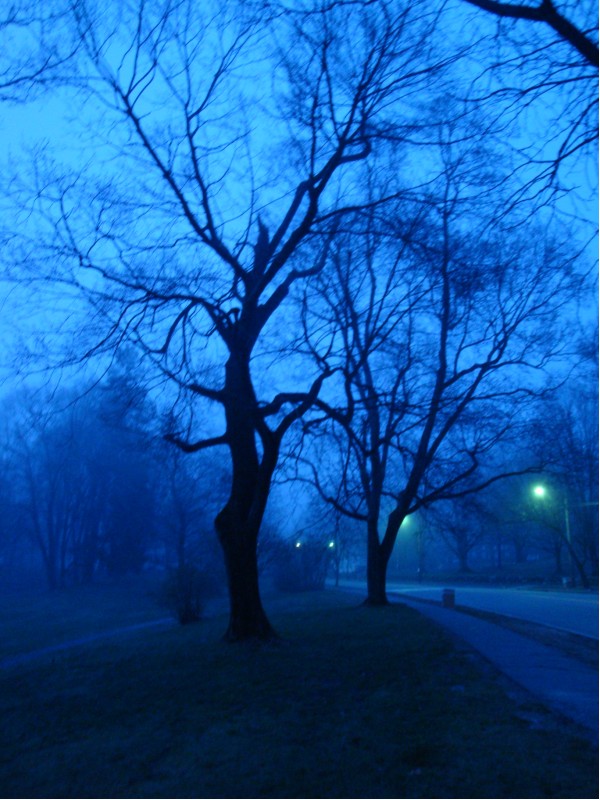 We woke at 3:30 on Patriot’s Day Morning and rode off into a quiet, misty land. Massachusetts Avenue, so often clogged with cars, was transformed. It belonged to just we cyclists, and we soared over the pavement, thrilled to use muscles which had begun to rust in place…

We arrived at Lexington just before 6 am, and a huge crowd had already gathered. There were three tiers of people: those standing in front, those perching on ladders/ladder constructions, and those in the trees. 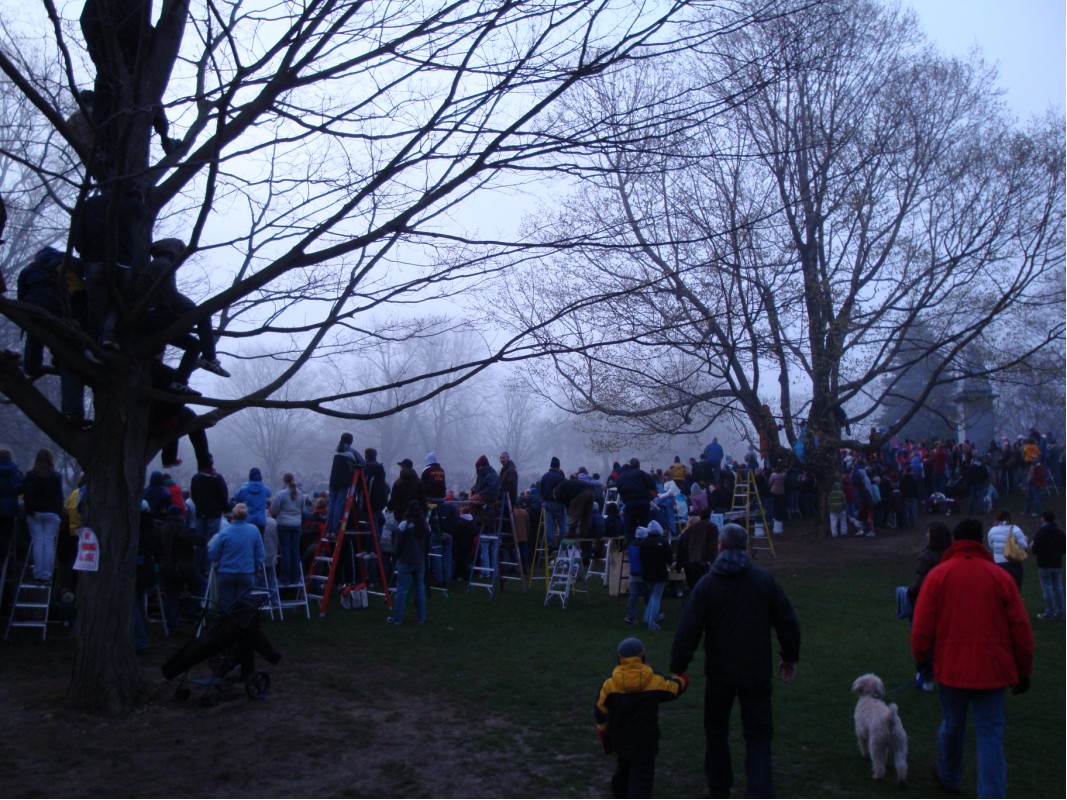 The Redcoats and the Patriots met and exchanged harsh words. Both sides postured a bit. A shot was fired, and battle broke out. 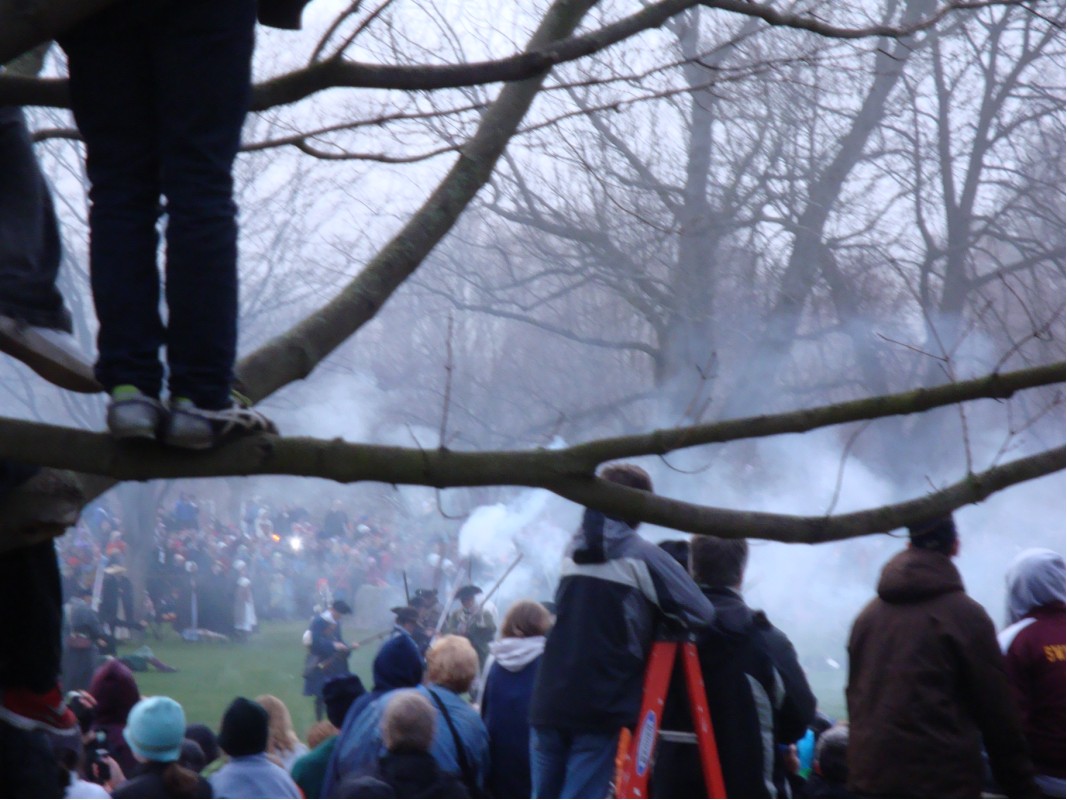 When it was all over, women and children tended the fallen. 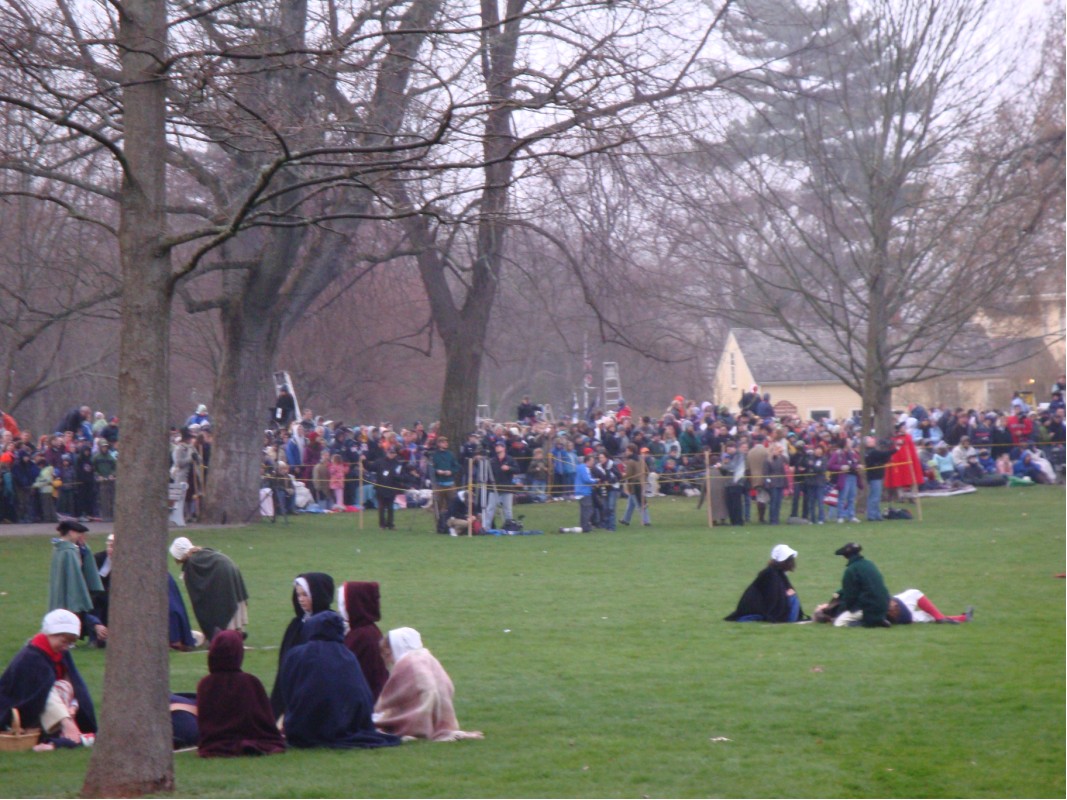 The British marched off, to loud boos from the present-day audience.

And then we fraternized with the enemy. 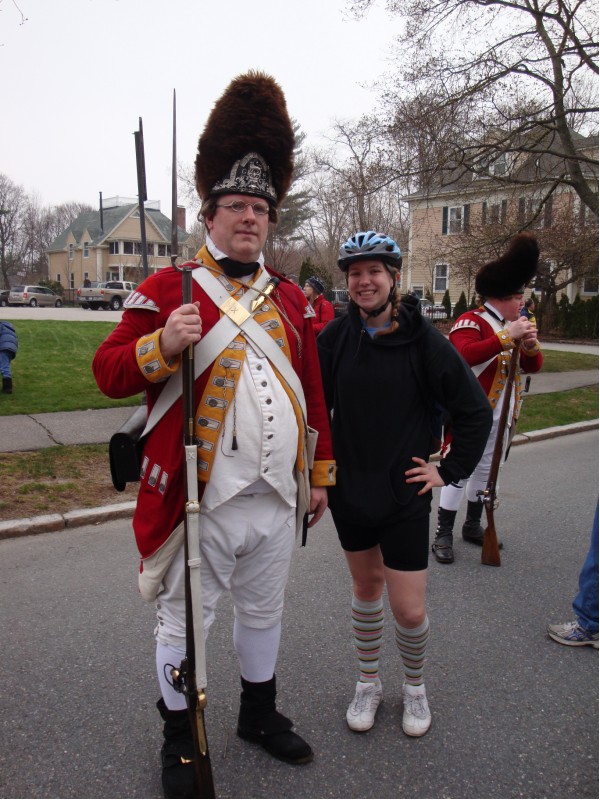 This guy turned out to be an MIT alum. He also told us about the first time he was part of the reenactment, in 2001. He had never watched the reenactment before being in it, and didn’t know the guys planing patriots. So, he was really unsure how the battle would unfold, if he could trust them not to really stab him, etc. He also told us an amusing story about how he was scared out of course 12 and into course 22.

We grabbed some hot sustenance from a Dunkin’ Donuts and biked back to Boston as the sun rose.

And we all lived happily ever after (at least, until the next set of deadlines arrives).