Another year, another FIRST Robotics Competition!

One of the defining experiences of my 3 years in high school(we had a 7-9, 10-12 system) was being a member of FIRST(For Inspiration and Recognition of Science and Technology) Robotics Competition(FRC) Team 1710. Founded in 1989 by Segway inventor Dean Kamen, FRC is an activity where a group of high schoolers have six weeks to create a five foot, 120 pound monstrosity to compete in a game announced in the first weekend of January. Dean Kamen’s goal with FRC and all of the FIRST competitions is to popularize math and science the same way sports popularize athletics. Competitions are set in large arenas with intense two minute matches and hundreds of people cheering each other on, competition is as close as you get to a STEM Olympics. And these six weeks of MIT-esque sleepless nights starts off with a bang on the NASA channel, FIRST Robotics Kickoff! This years Kickoff conveniently landed on my last day in Kansas and I was able to visit my old team and see what Dean Kamen and Woodie Flowers (PhD class of ’72) brought to the table this year, and man was it good.

Every year the game is setup in two alliances of three teams each going head to head for a few minutes. The game is also broken up into 3 sections, autonomous (where the robot is acting off of programming alone and scoring is worth double), teleoperated (where the drivers are controlling the robot’s actions) and end-game (where a special end game is setup in the last few seconds for extra points). Last year was a game of hanging inner tubes and deploying last minute mini robots, this year I present to you Rebound Rumble! 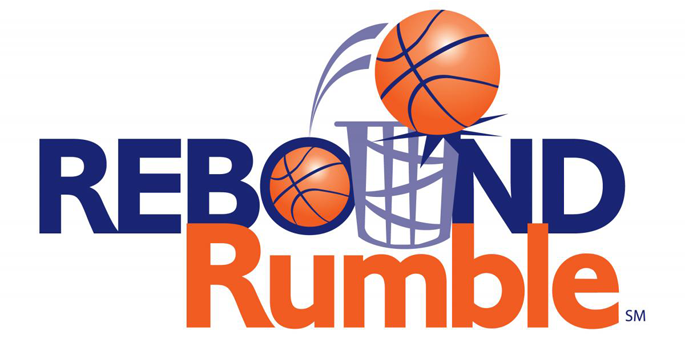 And so the starting gun has been shot. Already a week into build season a quick trip to Chief Delphi will return you with tons of prototypes, rule questionings, and requests for help. Never a dull thread, every second spent on Chief Delphi shows you the intense collaborative spirit that truly defines real world engineering. Teams are quick to offer useful applications and troubleshoot just about any problem. It’s a truly great sight(site?) to behold and in less than two months we’ll see hundreds of unique solutions to the game that’ll make a team think “man, I wish I thought of that”.

But kickoff isn’t only about announcing the game, it’s about hearing what some of the greats have to say, and man did Woodie Flowers deliver with this speech on “why FIRST”?  His words may be directed towards FIRST participants but his message extends to anyone looking for a STEM education.

Woodie Flowers continues with the STEM mentorship he began in his class 2.007 (Mechanical Engineering, Intro to Design). This year he emphasizes where thinking, creativity, and being well informed meet, and leaves FRC teams with a message on how the balance of these three can make or break an engineering project. Important words to live by, and with that I’ll wish everyone on a FIRST team a happy build season, may your nights be filled with peaceful sleep.