The longest trip I've ever taken in my life

My story begins a couple weeks ago at Career Fair…. 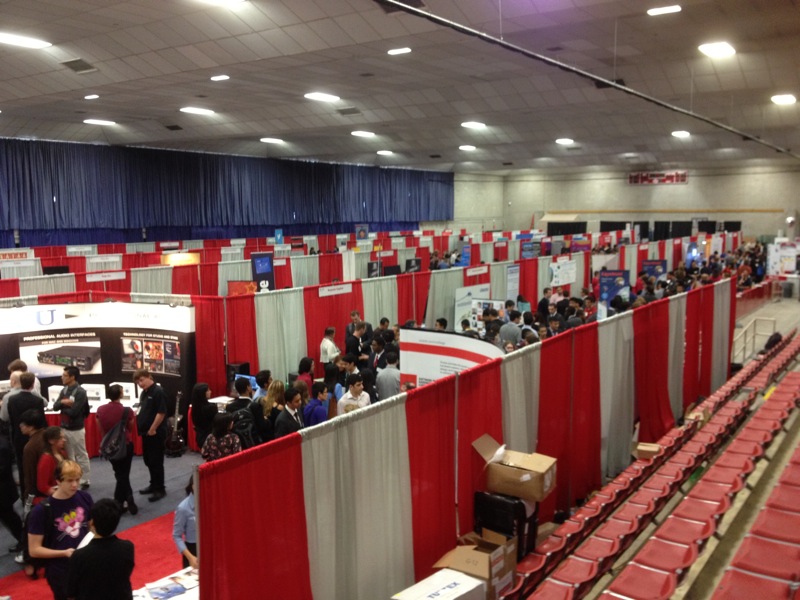 Career fair is always an interesting experience because you’ll get a variety of different kinds of students roaming around.
Those that are really intensely looking for a job/internship.
Those that are just going to see what companies are out there.
Those that want to practice networking.
Those that just want the free swag. 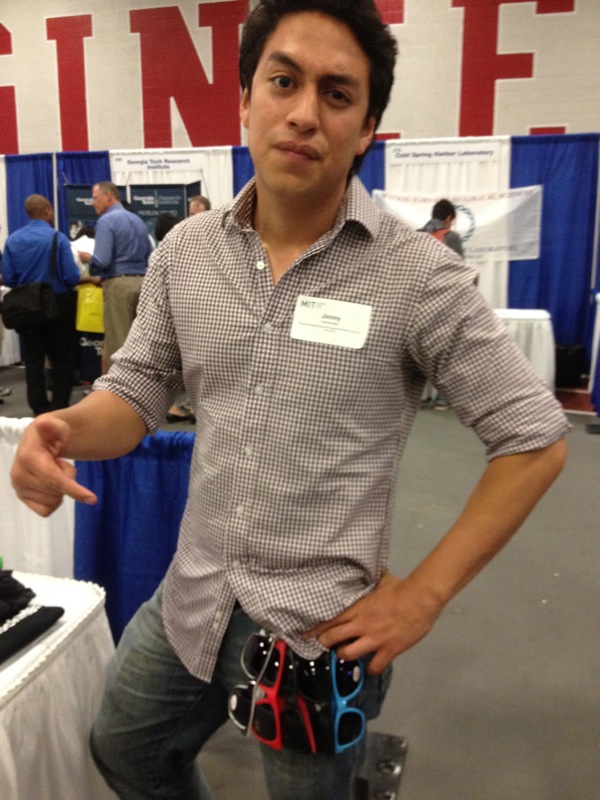 Essentially, because people with so many different motivations are attracted to Career Fair, it gets to be pretty packed inside the Z-Center. As you can imagine, it was difficult to navigate where all the booths were.

But eventually, I stumbled upon the iRobot booth, and started talking to some of their representatives (because who wouldn’t want to work for a cool company like iRobot?). At the end of the conversation, the wonderful representative that I was talking to mentioned that I should submit my resume online to an email address, so I snapped a shot of the poster… 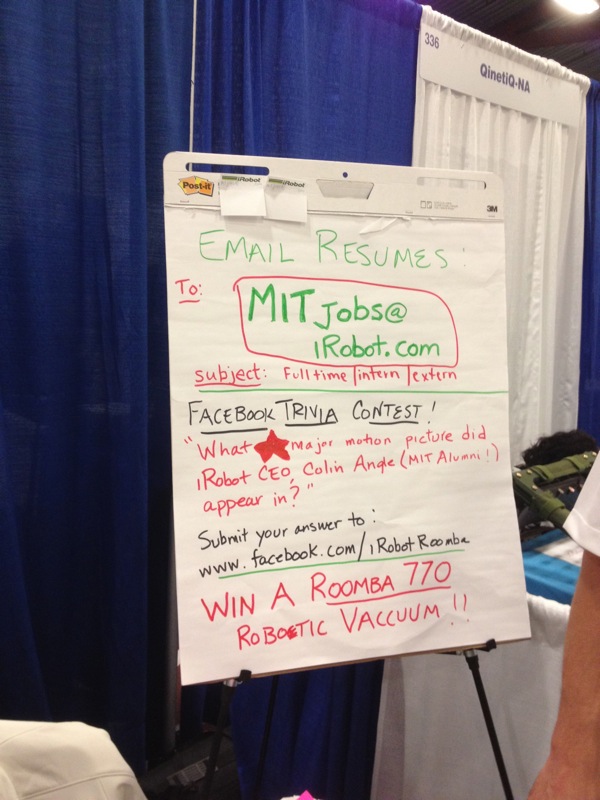 Being proactive, I decided to submit my resume ASAP when I got back from the fair, so I pulled up the photo on my phone. That’s when I realized there was a trivia contest! Figuring I didn’t anything to lose, I decided to go ahead and submit an answer online! I didn’t really think much about it afterwards, especially since I knew I probably wouldn’t win.

Well you can imagine my surprise when I got an email back from iRobot saying that I’d won the Roomba! I couldn’t believe it at first to be honest. As an added bonus too, I was offered the opportunity to go visit the iRobot HQ. Knowing that I might not get another opportunity, I figured I’d go ahead and make the trek out. It didn’t look that bad on Google Maps after all!

Since I didn’t want to make the trip by myself, I asked Natnael if he’d tag along with me. He was also super excited about the chance to go to the HQ, so of course he said yes :D

I should have know things weren’t going to go well when the trip started out poorly. I ended up leaving Maseeh a little later than I expected because a friend asked for help on 8.02 (Electricity and Magnetism), which I didn’t mind because I love helping people, but I lost track of time. Nat and I caught the Red Line and the first bus that we needed to catch to get to iRobot. But then we couldn’t find the bus stop for the second bus we needed to catch. No matter how many people we asked about the bus stop, no one knew where we could find this last bus! We ended up walking to a nearby hotel to call a taxi, which took a long time to get to the hotel. By the time we arrived at HQ, we were an hour late :(

Because we ran so late, we didn’t really get to talk with any one for too long while we were there. But we did get to check out the neat little museum :) Plus I got to pick up my Roomba!

On the way back, Nat and I struggled again. We called for a cab, which took an hour to get to HQ for some reason. Then we got on the bus at the wrong time. Apparently it alternates between two loops, so we got stuck on the wrong loop. When we finally arrived at the Red Line, we were exhausted. But we made it back from our 6 hour trip in one piece with the Roomba!

This past Friday, I finally set it up :) Yay Roomba! 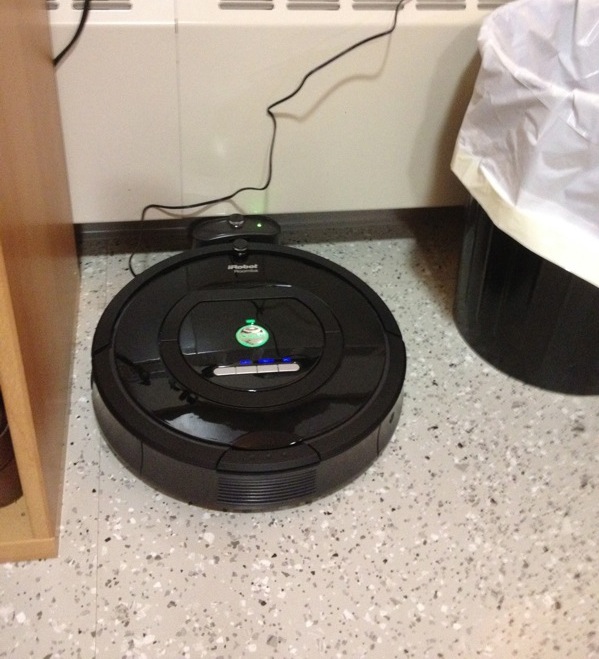