Ruminations and room-inations by Yan Z. '12

Written on the anniversary of one year ago.

The past year in retrospect is a telescoping compression of proper time, collapsed into a high-speed parody of months that used to stretch ahead like infinite corridors. A year ago: I tried/ditched required orientation events that turned out to be either unrequired or just plain disorienting, suffered the raw heat of August sunlight during Susan Hockfield’s forehead-burning welcome speech, and stockpiled free sandwiches as if mankind would tomorrow lose the ability to put food between slices of bread. “Year” becomes a travesty of pigeonholing the mess of time spilling between then and now, where I sit in my cardboard box-strewn dorm room typing in wrist-straining postures that echo contours of a white squarish sofa without legs. It has no legs because I found it one year ago in a dark alley, lying as if it’d been mugged by a gang of unrepentant hardwood tables in a bad neighborhood unreformed by Ikea.

(Alright, so I stretched the imagery a bit to claim the first Google search hit for “unreformed by Ikea.” My goal for the upcoming academic year is to expand into as much unexplored Google search territory as possible without becoming so incomprehensible that I sound like James Joyce editing Wikipedia. Think of it as like Manifest Destiny for my blog.)

Anyway, the fact that I’ve used a legless couch as a bed and a chair as a desk in the past 2 days is a reliable sign that my standards for dorm room furniture have become practically nonexistent after one year at MIT. I’ve also quit using alarm clocks, blankets, desk lamps, flat sheets, television, radios, lined paper, and vegetables*. Life changes fast. My excuse for mentioning this is nothing more poetic than the fact that I slept 1 hour and 50 minutes last night, and, furthermore, I strongly believe that there is wasabi powder in my eye. The latter conviction is so compelling that I am trying to finish this blog entry as fast as I can so that I can spend the next hour blinking furiously.

I leave you with an exhibition of Roomstalker Haiku, hereby defined as the trans-media art of secretly taking photographs of other people’s rooms while they’re moving in/out and posting them on the Internet with captions written in haiku form. It might not be hot territory as far as unclaimed Google search hits go, but I’m probably in denial already anyway. 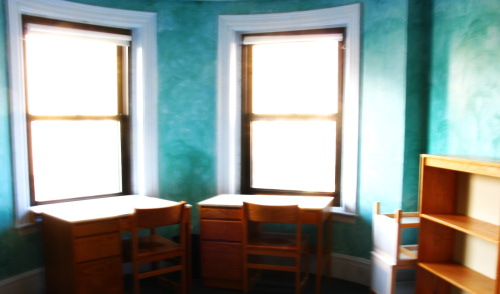 Knock, knock. Who’s there? Orange.
Orange who? Orange you sure that “orange”
Isn’t two syllables? 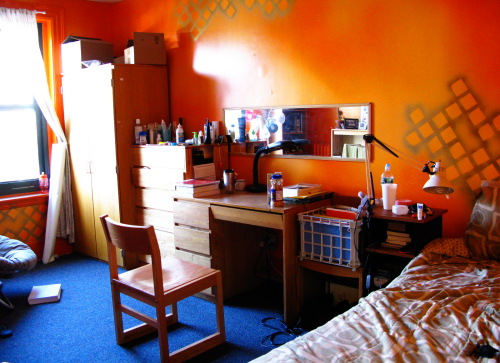 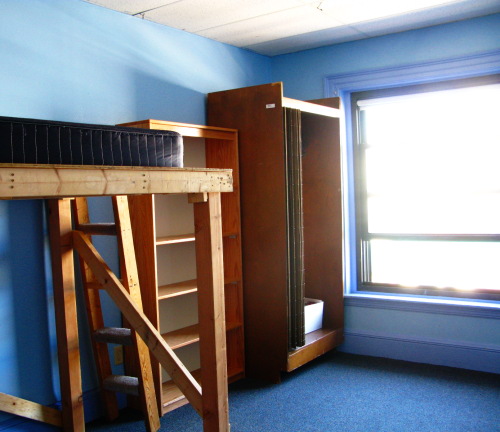 Refraction mural
Want to ask Pink Floyd, why is
The prism opaque? 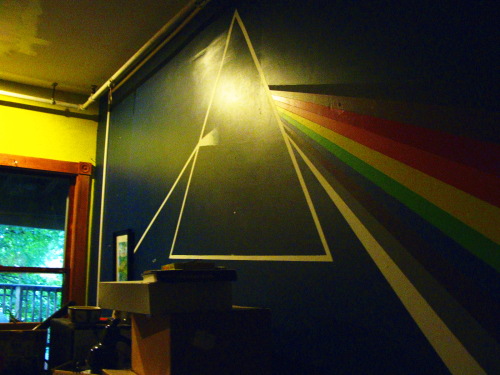 This room makes the worst
Maze ever. It’d be nicer
If the walls were maize. 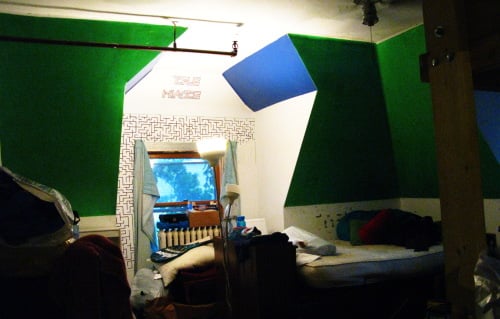 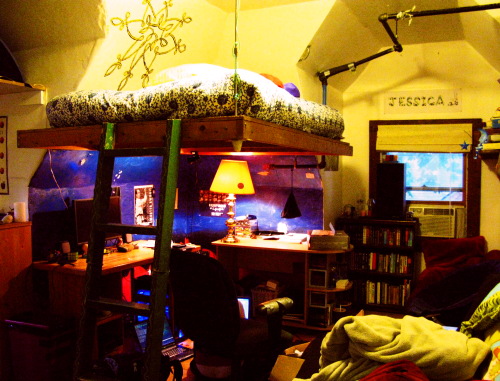 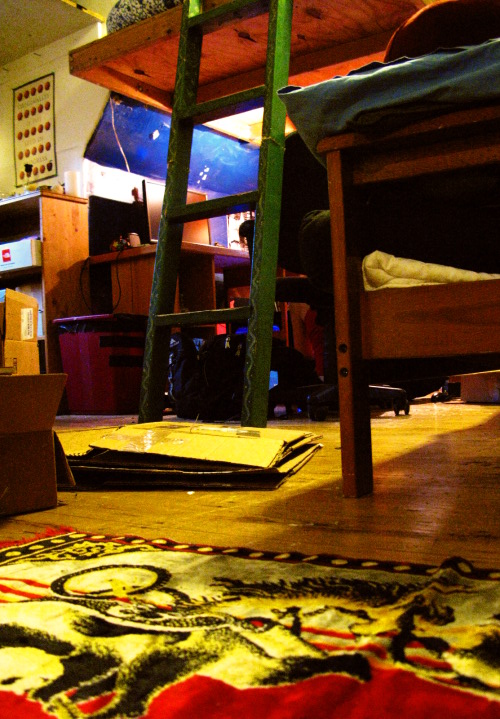 Who cares if the walls
Appear to be mattresses?
Look, it’s a skylight! 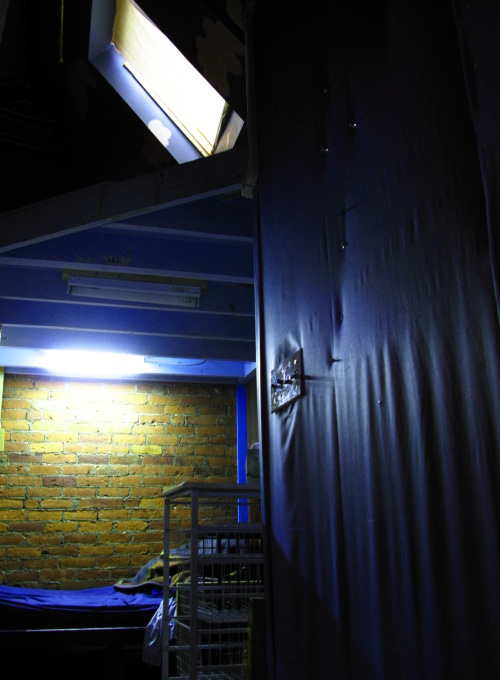 I once owned some pants
A worthy match for these walls.
I was six months old. 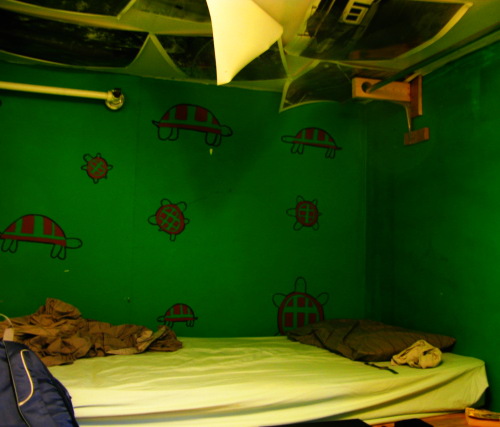 15 responses to “Ruminations and room-inations”