Scenes From Admissions Round One by Ben Jones

What's going on in this picture?!?

Occasionally I’ll show you a picture and give you some clues to see if you can figure out what’s going on in the scene. Often I don’t even know what’s going on around here, so this will be fun for me as well. :-)

So here goes the first session of this little game… a picture from this morning. 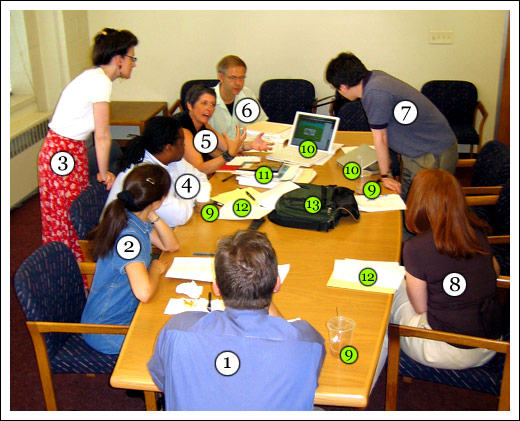 So – what’s going on in this picture? Points will be awarded for creativity, not just for the right answer. :-)

23 responses to “Scenes From Admissions Round One”