summer side projects by Nisha D. '21

a nonzero amount of them are final fantasy related

this summer, i found myself with *free time*. it wasn’t quite as much free time as you might expect with a 9-6 job schedule since i was always super tired at the end of the day and usually just went to bed, but i still had one or two hours every day to occupy my brain with something before it gave up for the day.

my original plan had been to work on my UROP project⁠01 a game that i'm independently developing in Unity , but Unity was giving me too many issues and the tablet that i had brought with me wasn’t working so i couldn’t build anything onto it anyways. so i decided to pursue some dumb ideas that i had been gestating for a while and learn some new things along the way.

learning Blender! – Blender is a 3D modeling software that you can use to model a lot of really cool things, such as assets for a game!⁠02 although i found out this summer that the industry standard is Autodesk Maya...oops :P it's not free though . it’s been on my list of things to learn for a while and i’m glad that i finally got around to it, although the learning curve was pretty steep and i had to do two edX classes to even create something vaguely interesting.

here are some things i made, ranging from very silly to COMPLETE MASTERPIECE⁠03 don't look too closely at the actual model though, i definitely fudged some things 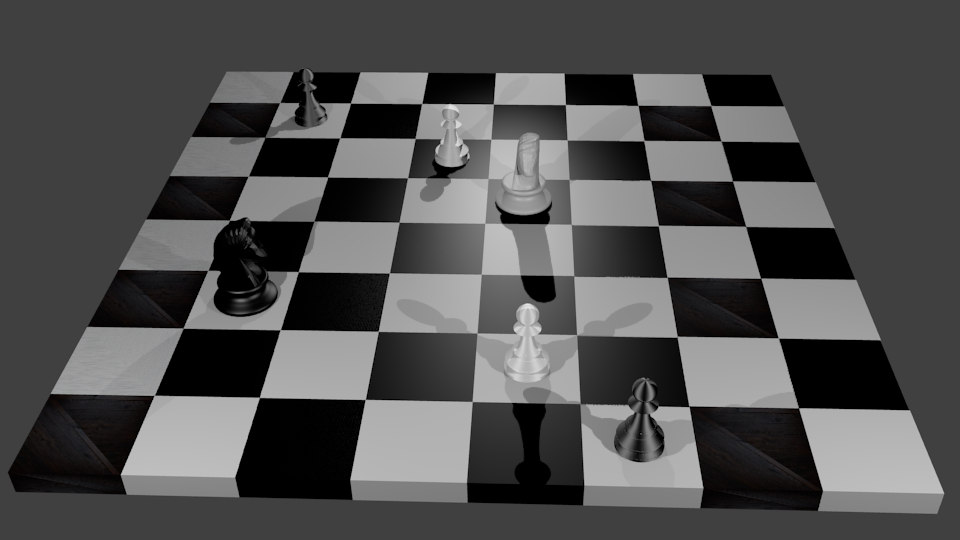 i valiantly tried and failed to animate a car moving

and finally, my masterpiece⁠04 this literally took me forever to make but i was so happy when i finally rendered it and it looked amazing … 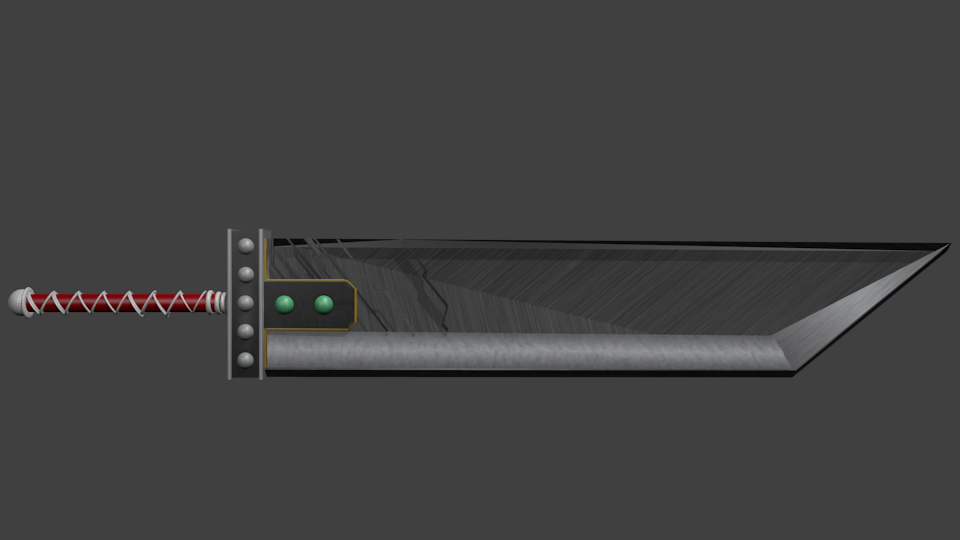 i modeled cloud’s buster sword from final fantasy 7! it came out pretty damn good if i do say so myself

learned how to make my own network graphs! – i really fuck with network graphs, especially interactive ones, and i’ve been wanting to make my own for a while. and so, inspired by this post, i learned how to use Gephi⁠05 this graphing software that's literally ancient but had exactly the functionality that i wanted and created my own Final Fantasy 7 network graph! you can play with it here⁠06 i've never hosted anything from a local server before, so figuring out how to host this was an exercise within itself. i definitely sent joon some panicked texts at some point trying to figure it out :,)

you can click on each node and get statistics on it, which i love

the reason i never actually picked up this project before was that i thought coding it would be too difficult. coding a parser for the text of all the final fantasy 7 games turned out to be the easiest part⁠07 it's really shitty code though lol of this entire project. it also reminded me that sometimes, coding can be really fun and you can get a lot out of it, which isn’t a feeling that my coursework or class projects normally inspire.

reading a book! – a friend of mine found a book called Final Fantasy and Philosophy: A Walkthrough at a bookstore in NYC and bought it for me on the spot. i finally got around to reading it this summer and enjoyed it thoroughly. the book consists of a bunch of essays about major theories of philosophy and how we can relate them to specific themes and plot points in final fantasy games. it got me thinking about the CMS thesis that i am soon to write and how much i would love to do a thesis on final fantasy 7 (somehow).

reading cracking the coding interview :( – this was my first time touching this book even though i’ve owned it since freshman year. going through it was as painful and laborious as expected, but i did circle a lot of problems that i found interesting and that i will go back to soon to prepare for the full swing of recruiting season.

i don’t really have any time to do stuff like this over the school year, so actually being able to follow up on wanting to learn something new was really nice. that wasn’t really a lot of things, but it definitely was a nontrivial amount of effort and time to do them, so i think my conclusion is that i’m reasonably proud of myself. i have a few dumb creations to add to my portfolio, and most importantly, i learned some new things!