A Comprehensive Guide to My Favorite Places on Campus by Nisha D. '21

can't leave without making one more post of this format

Some people may remember the sporadic posts that I made in this format. Some of these went viral⁠01 if you know..you know and some remained fairly unread, but I *think* that most of them ended up being useful – or at the very least informative – to most of the people who read them. That’s where this post differs. It is probably not going to be useful or informative to anybody, except for future me who wants to reminisce back on my glory days at MIT.

So, for future me: here it is. A map of all the places that I loved at MIT, color coded and everything. 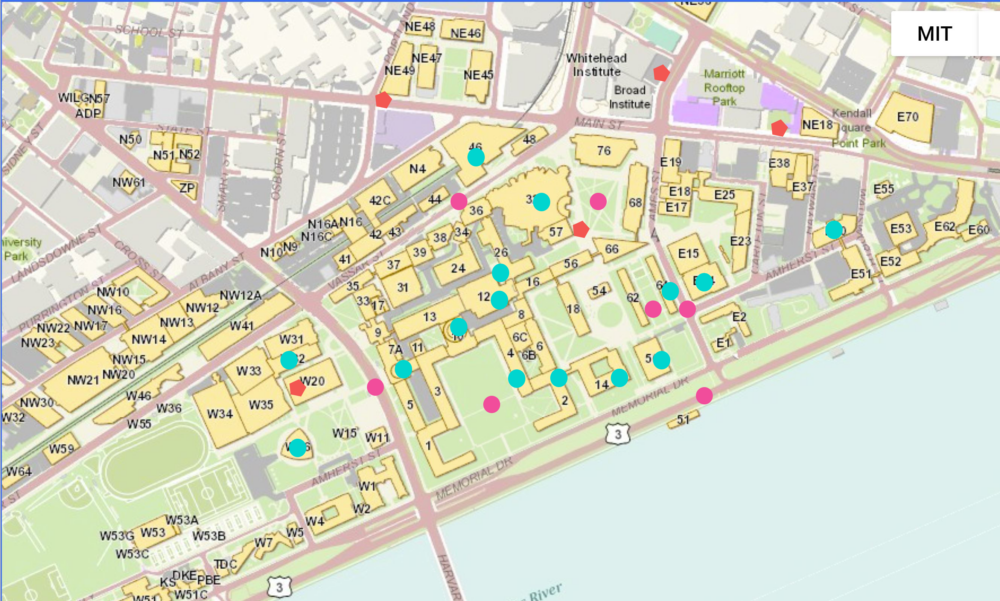 west campus is not included because i’m gonna be real, i think i only ever entered most of the dorms on dorm row ten times in TOTAL…

From left to right, top to bottom, here they all are.

Pink Circles (outside locations that evoke memories, or are just pretty)

Blue Circles (locations inside MIT campus that I love)

After making this map, I realized that I love a lot of these places solely because I’d see them so often. So I also made this map of paths that I used to walk at MIT. 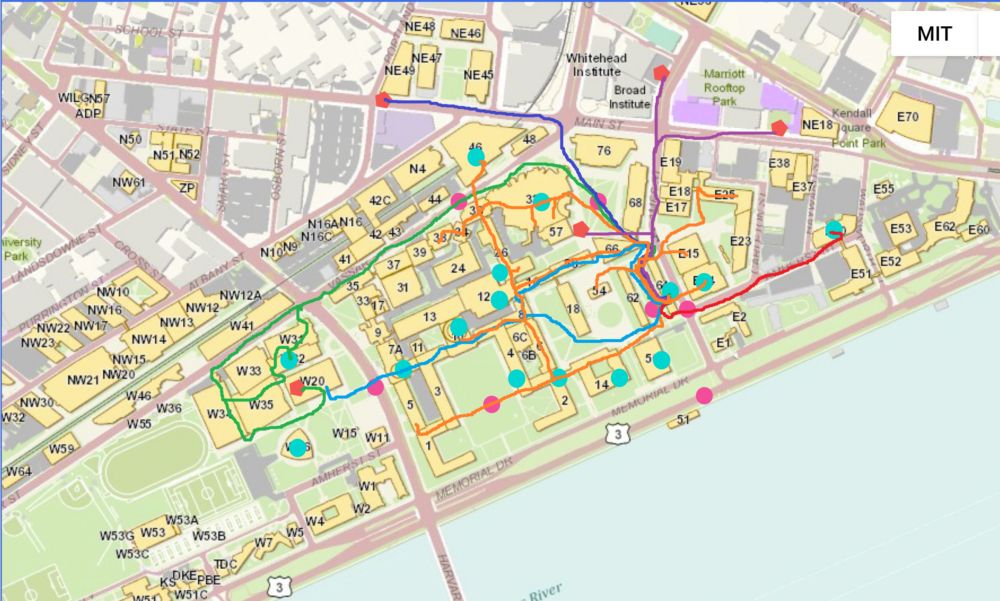 all roads lead to east campus

It’s sort of nice to see that I would regularly go through all of my favorite places, and makes it even more poignant that I am now leaving this place forever. I’m going to miss it. I’m sad to leave it.

Future me, if you’re reading this, I hope that you miss MIT less than I’m starting to, and that you love wherever you are right now just as much as you loved MIT.