from the person least qualified to give this advice

I’m halfway to my bachelor’s degree which is exciting but also nerve-wracking. You don’t really get a chance to redo college, but that doesn’t stop you from wondering how things could have been different. Did you miss out on something? Are you missing out on something right now? Can you do anything about it? 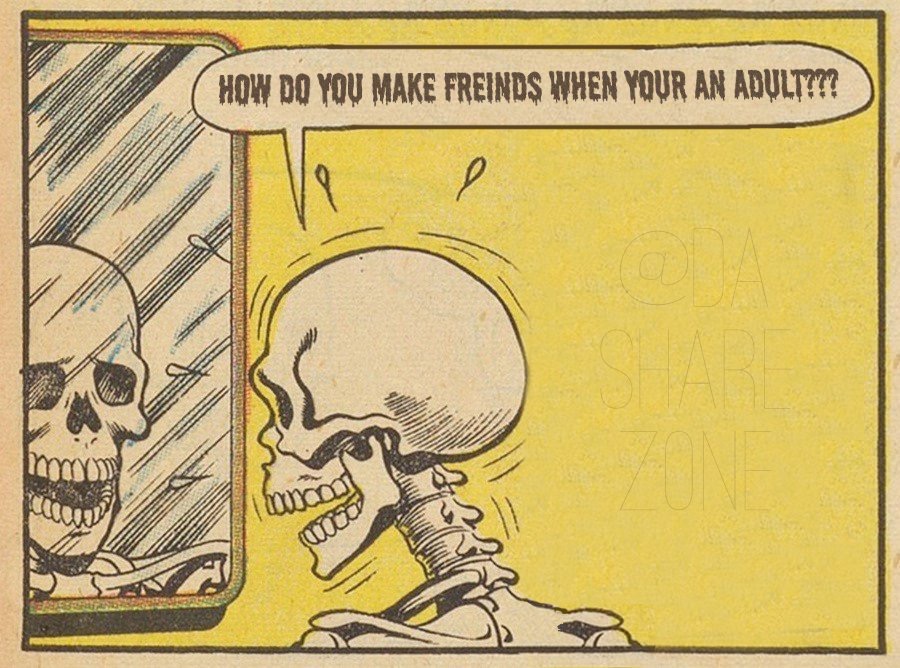 This is an image from one of my favorite Twitter accounts (@dasharez0ne this is a credit not a plug) that made me decide to write this post.

Can I interest you in some background information for the table?

Enter August 2016, Boston, Massachusetts. I take a taxi from the airport to the stud to pick up my orientation packet. I roll my two comically oversized suitcases down dorm row to MacGregor, but on the Memorial Drive side instead of Amherst Alley because I don’t quite grasp the whole our entrances are facing backwards thing yet. (Tip for visitors: if it’s on Memorial, it’s actually on Amherst.) Some kind soul lets me in through the back-front door and I check in to my room. It’s hot and it’s quiet and it smells a little funny. I don’t feel very different. If I remember correctly, I went to sleep because I didn’t know what else to do.

In high school (and middle school, and elementary… and college), I was a quiet kid. Not because I was shy, but because I didn’t really have much to say. I had two friends, and they both thought I was scary before they got to know me because my default face is, to quote a former classmate, “pissed off.” When I do talk, it’s in a monotone that’s deeper than you would expect from someone my size. I’ve absorbed so much irony culture that I say mean ironic things that strike people as regular bitchiness. How did my high school friends get to know me? They initiated conversations with me. Looking back, they were and still are great people, and we made a lot of memories together. But I know if they hadn’t have tried to talk to me, none of that would have happened. I never was good at starting conversations, and holding them is still difficult for me because for some reason I do not automatically ask questions back to people after they ask me things.

me: Good. I went to the beach.

potential good friend who is now reconsidering ever trying to talk to me again: …cool.

Now a normal person would know that you’re supposed to ask them how about their summer. Unfortunately, as is clear from the fact that I go to MIT, I’m not normal. I’m working on it though. 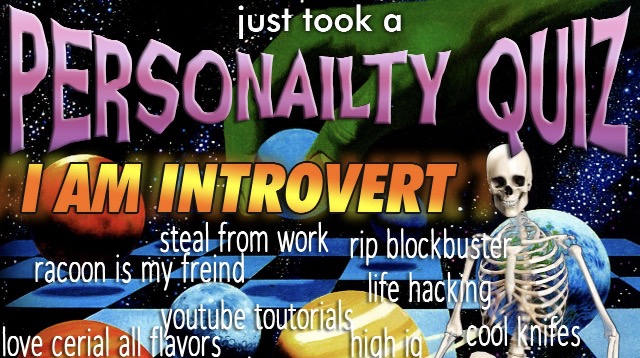 I finished high school and flew to MIT with the idea that suddenly I could be a normal person. Some people do actually have this experience. I did not. I had trouble enjoying my FPOP, but that was probably my fault. I never saw anyone around my temporary room to talk to. I went to maybe two REX events, intentionally the big ones where I could be alone and not feel singled out for not being with a group. Classes hadn’t started yet but I was hating it.

Looking back, I realize that this was mostly because I didn’t have any friends here. I didn’t go to CPW, so I didn’t have any connections from that. I was the only freshman from central Alabama. I felt horrible but refused to initiate any conversations, any budding friendships, any kind of relationship. I was alone and not even in the cool loner way, regardless of how I played it off.

It took me a few months before people started recognizing me and inviting me to things. I felt so much more confident in myself and fulfilled by January. By the end of the year, I had people I could call friends. I felt great. I had NRed 5.12 and dropped 6.00 and gotten a B in a HASS class and a C in 8.02, but at least I felt like a human person with attachments to other people. People to cook with, gossip with, complain with. People I could go on trips with, from Newbury Street to Italy.

I know for a fact there are freshmen out there, high school students, full blown adults with jobs who feel like they just won’t ever have friends. It’s a lonely and miserable experience and I want to ask you to reconsider. Here are some ways to talk to people that I’ve gathered over the years: 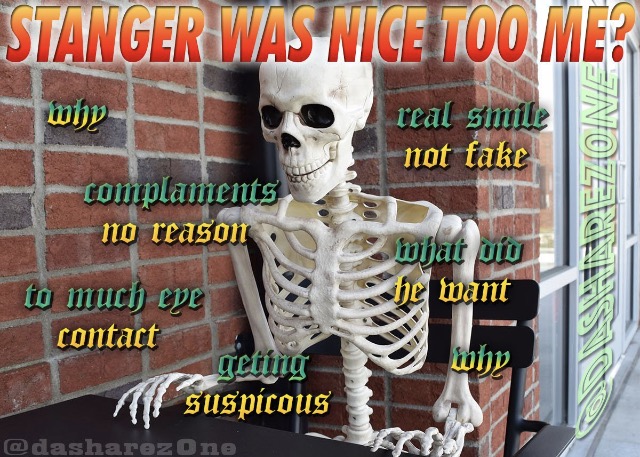 The trick to talking to people (at MIT and in real life) is not caring if you sound stupid. You are stupid. Everyone is. You’re also full of experiences and unique insights that the world wants to hear. In general, people want to hear what their quiet loner peers have to say. You’re mysterious. Sometimes you might stutter or say something that causes an awkward silence. That’s part of life. You can forget about it. I accidentally spit a little sometimes when I talk, and for some reason people still talk to me.

It’s never too late to make a friend. I cringed as I wrote that because it’s so cheesy, but it’s true. These little conversations are the gateway to meaningful relationships and can provide you with that delicious dose of serotonin that you might need to get through another day. Try it out some time! Please. 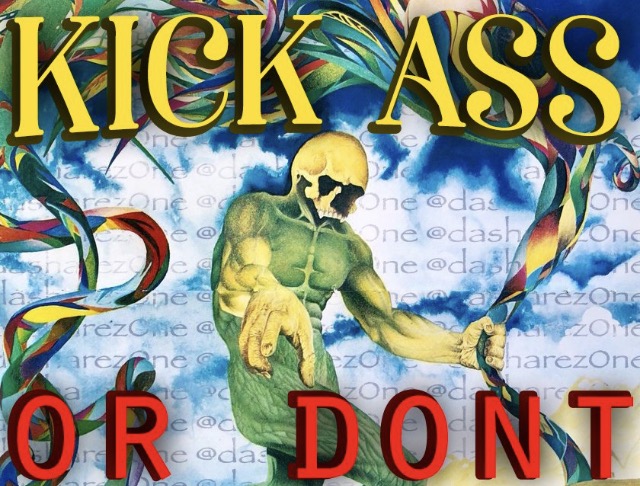