the sun sets on another summer by Nisha D. '21

only one left yikes

i’m writing this post while sitting at an LAX waiting to board my flight to boston.

this summer went by weirdly fast but in a way that i can’t quite describe. i feel like i’ve been in LA forever, but i also feel like i left boston to start my internship about 3 seconds ago. i talked to a friend who’s an LA native about this feeling and he said that it’s because time doesn’t really pass in LA – every day looks exactly the same and it’s like you’re caught in a time loop. i don’t know if i like that. i like seasons which show you the passage of time.

i don’t think i’d want to live in LA. it has everything i want in theory but there’s something about it that is lonely.

i have more thoughts but not very much time to write them down cause i’m boarding soon. i’ll have an entire flight to stew on my summer though.

here’s some pictures of some sunsets. LA is terribly air polluted but it does make for some great sunsets. 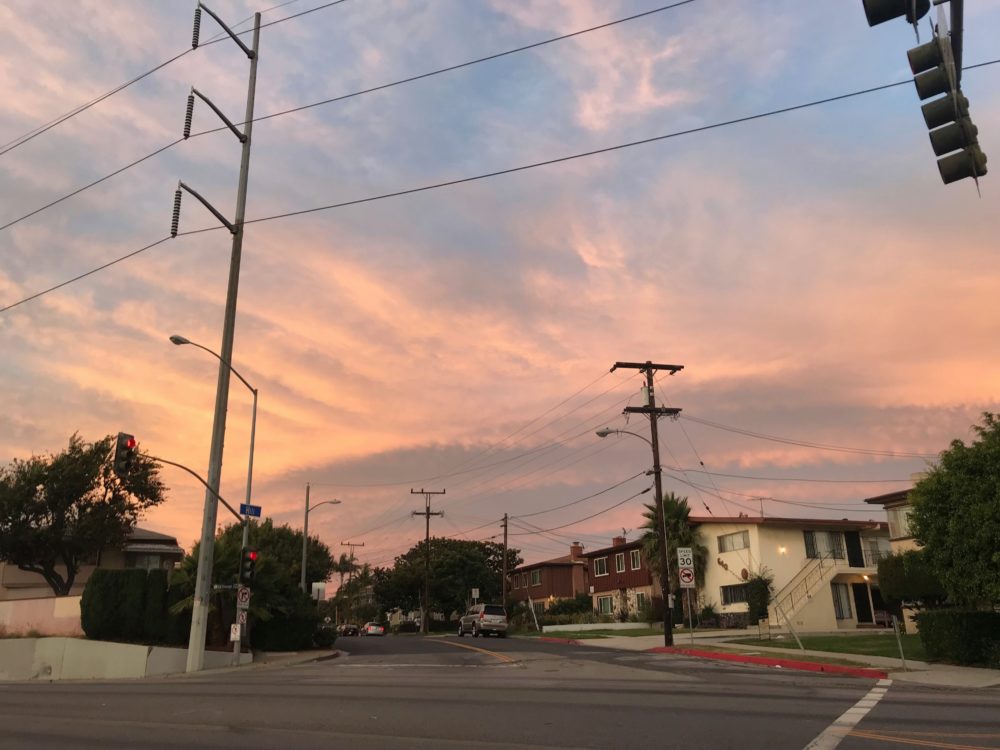 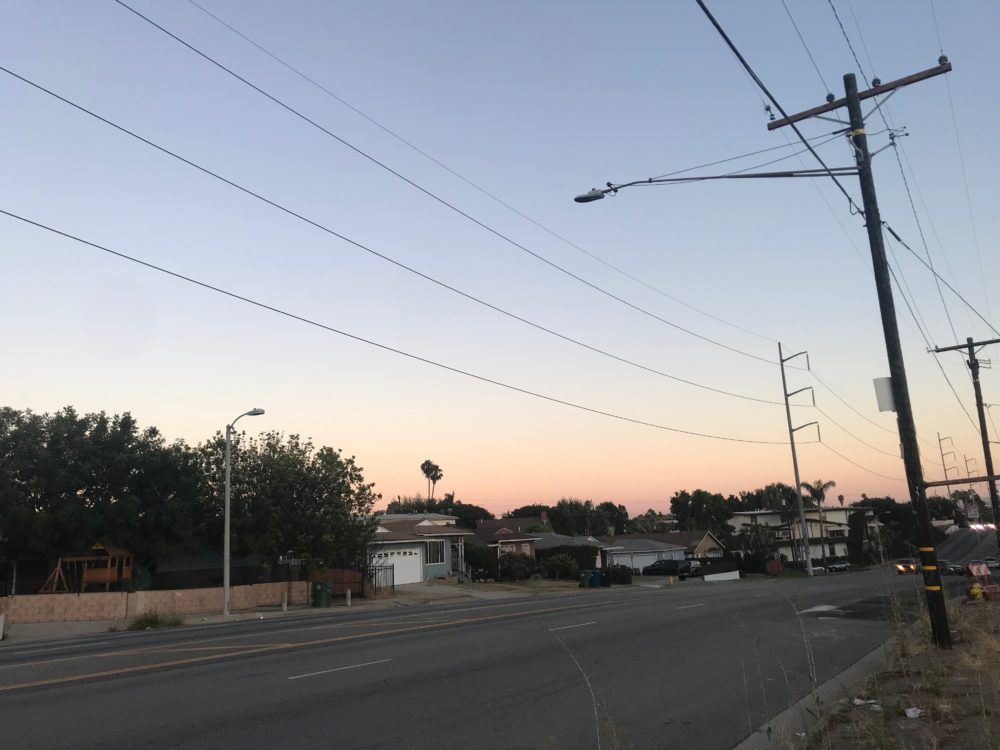 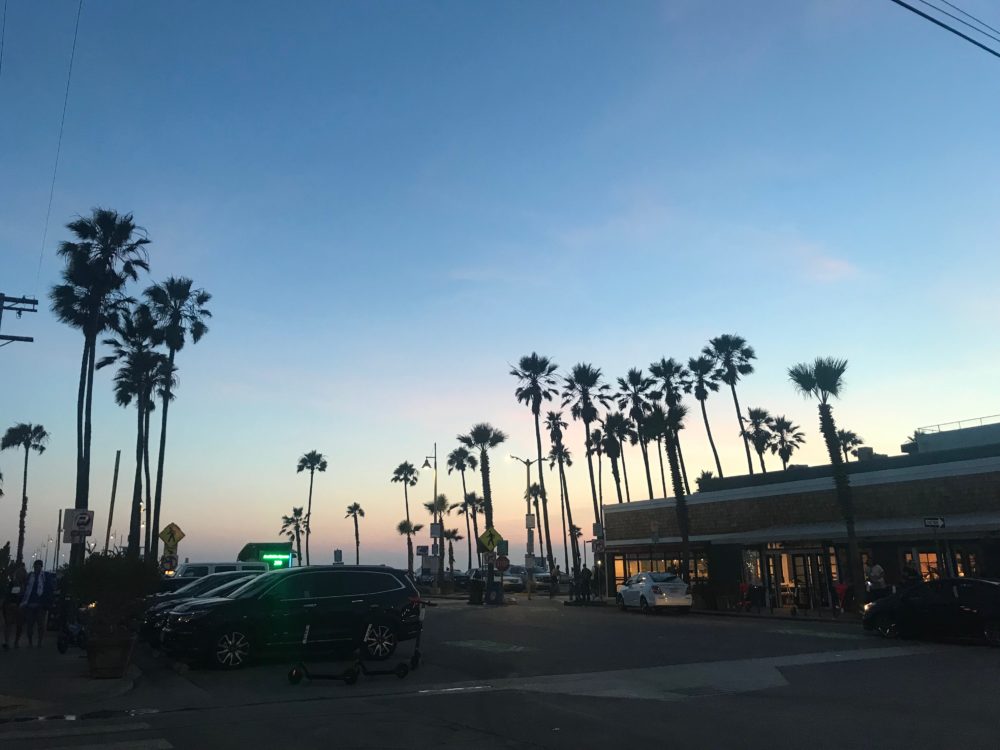 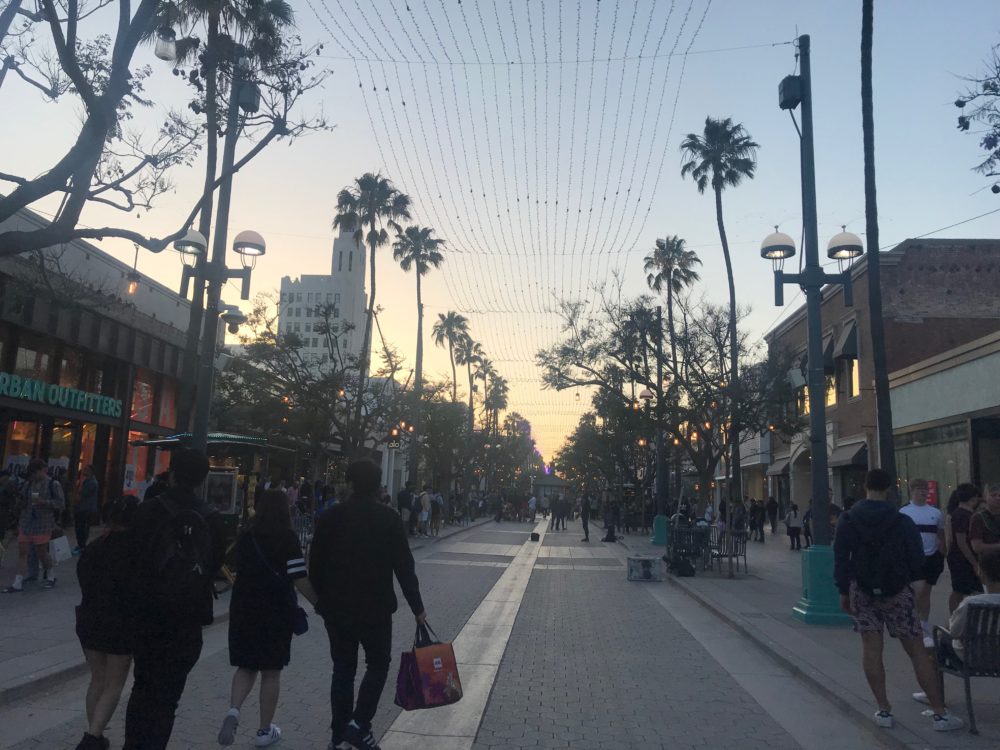 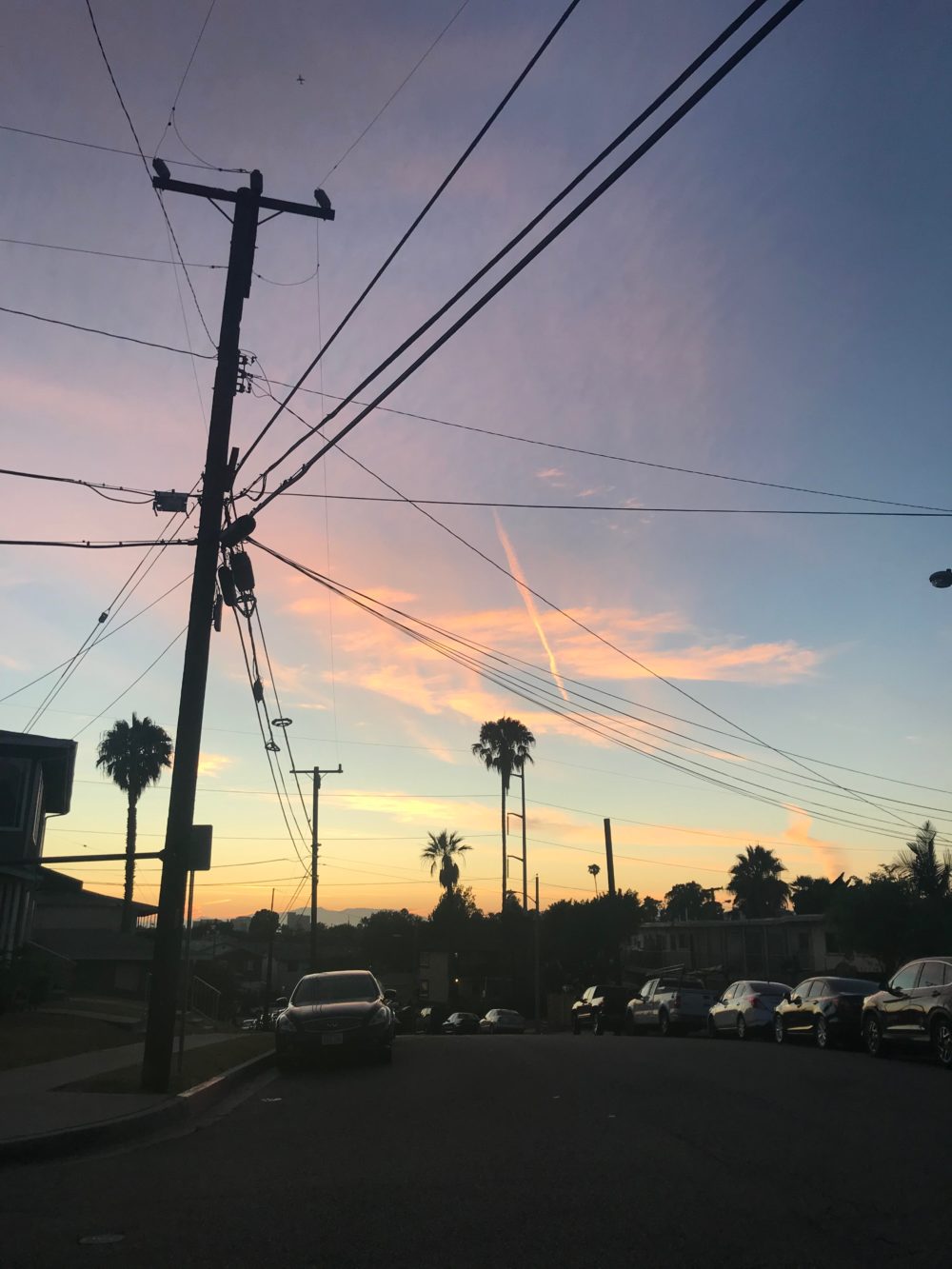 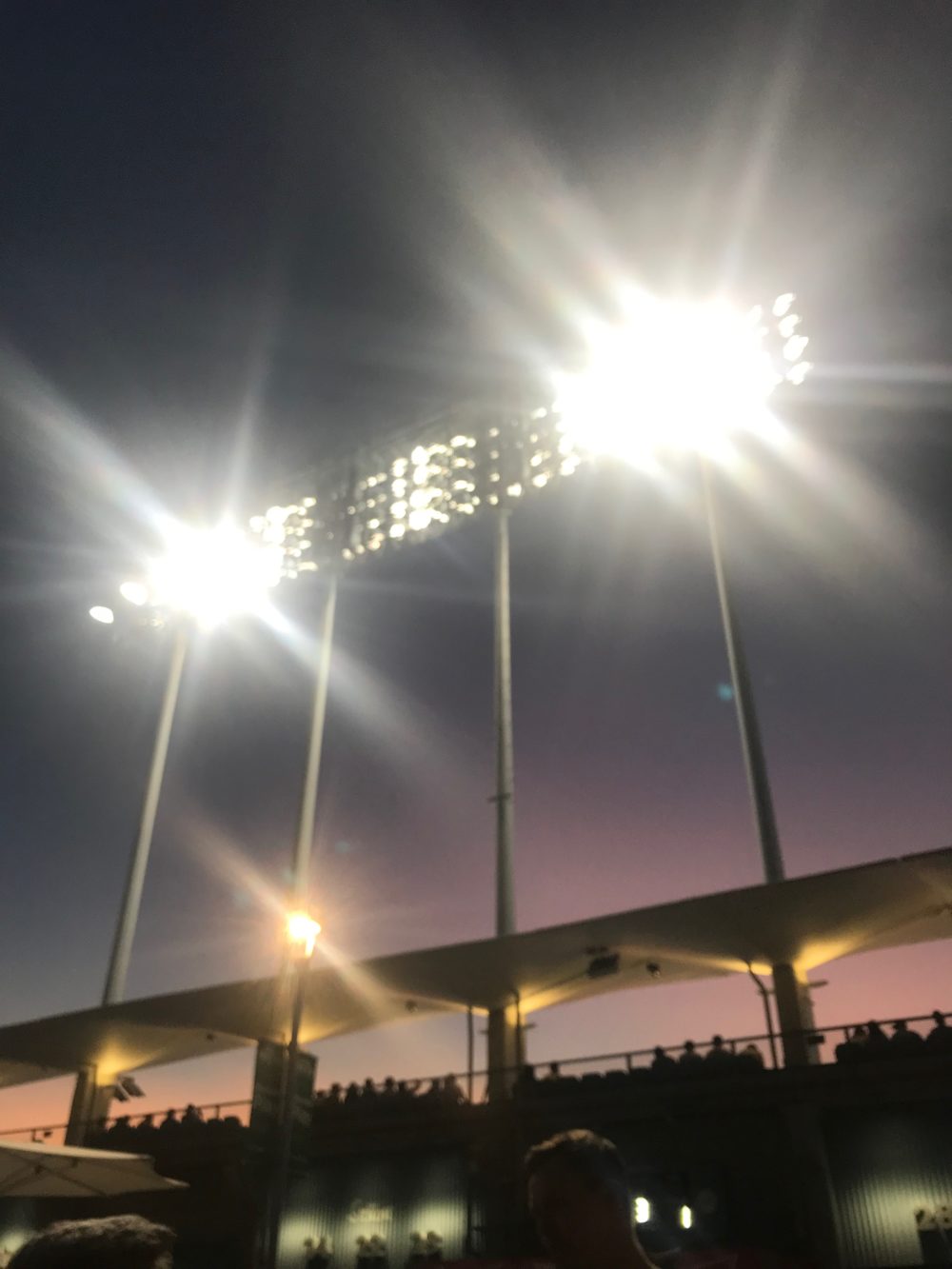