Turn around and pretend it wasn’t you by Snively '11

I am happy to report several things:

This last weekend I attended “CollegeFest 2009” at the Hynes Convention Center, just across the river in Boston. It’s basically an excuse for companies to give out tons of free stuff and market to the college crowd. Alas, I didn’t attend as a college student, I was there for Livescribe, demoing and handing out “Dumb Pens.” MIT students certainly attended though, several people recognized Chris and I there and we got the usual “Hey! Are you that blogger guy?” a couple of times. But, I mean really, who wouldn’t recognize this face (especially now that it’s plastered onto the New York Times)? 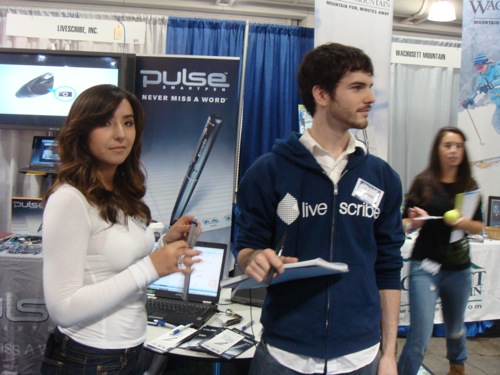 So Chris and I (along with Kirsten and Hawkins) spent all day Saturday and Sunday chatting with college kids and showing them this smart pen. That doesn’t mean we didn’t take some time to have fun. I made a point of demoing to every mascot I saw. First was Wally, the Red Sox mascot. 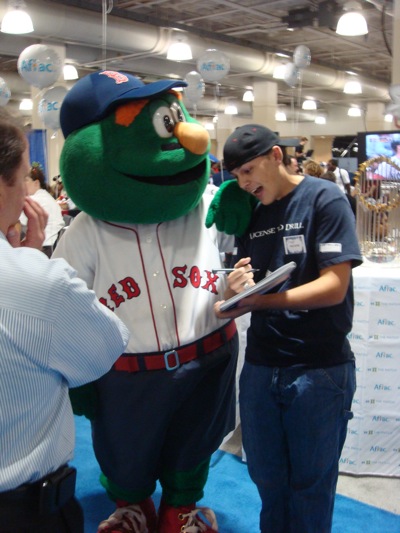 And then the chicken from the PETA stickers. You know, the ones that say “I am not a nugget!” 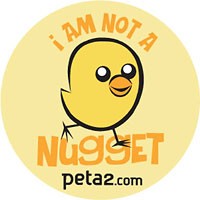 Look, I understand that you’re not a nugget, but have you seen this pen? 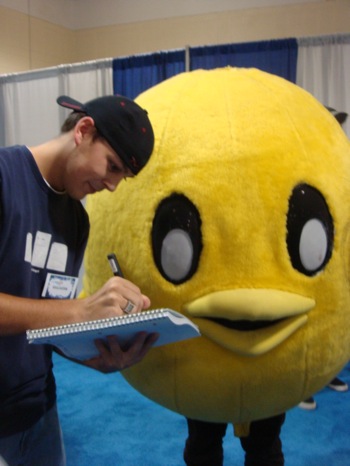 In addition to that, I also spent some time being angry at the live band. They were SO loud that I was having to shout everything I said. It got so bad that I, in all of my frustration and infinite wisdom, decided that shooting an elastic foam rocket at the band would be a good idea. You know, one of these things: 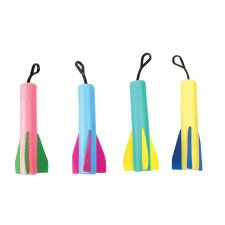 What I forgot was that the Aflac booth was between me and the band, but it shouldn’t have mattered because I was shooting over the Aflac booth. Turns out, I’m a terrible shot, and ended up shooting into the Aflac booth. This wouldn’t have been a big deal normally, I’d have hit a stuffed duck or two and everybody would have been ok, but that day it wasn’t ok. You see, Aflac was hosting the Red Sox and some Red Sox memorabilia, including the 2004 World Series Trophy. 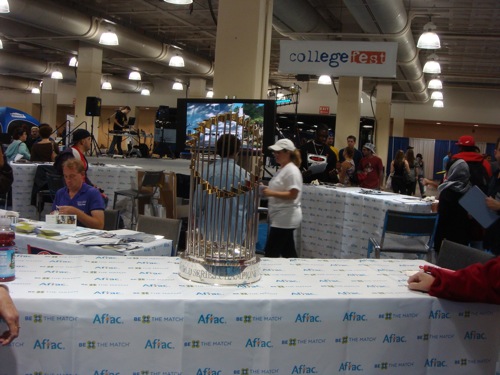 It doesn’t take a rocket scientist to know what the rocket hit. I stared, not quite believing what had just happened. I turned to Chris,

“Did that just hit th–”
“Turn around and pretend it wasn’t you!”

I quickly wheeled around and busied myself with organizing some pamphlets and straightening the table cloth. After a while I checked to make sure I hadn’t snapped a flag off the trophy and was relieved to find it was all in one piece. They had confiscated my rocket, though, but I figured it would be inappropriate to ask for it back. 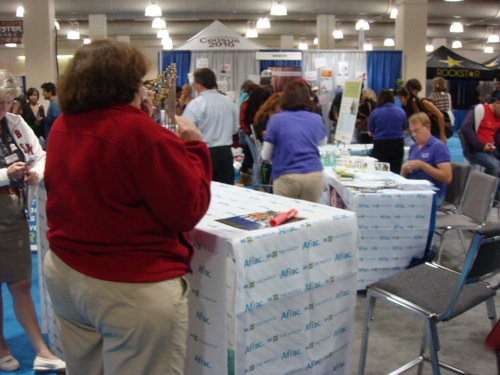 Now I’m mostly all caught up in my work I missed (just some lab stuff and a PSET to do) and I’ll be working all weekend on more work. No rest for the weary, except for right now, so if you’ll excuse me, I’m going to take a nap.

12 responses to “Turn around and pretend it wasn’t you”