After reading my last blog, Jola from Poland also wanted to let me know that, she, in fact, also just climbed a mountain (at 2000 meters – compared to that, Twin Peaks is merely a foothill!) 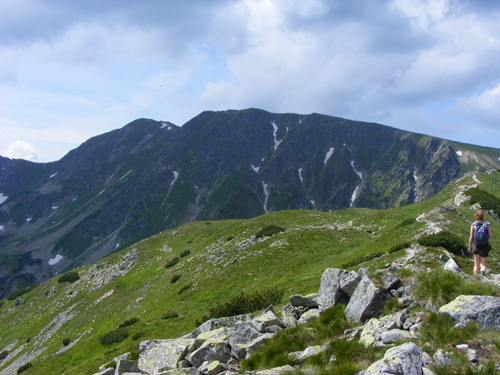 Polish mountains are pretty majestic! (she’s the girl in the picture)

Which got me thinking – what are YOU up to this summer?!

I’m going to open this up to you guys – send me a picture of something cool you did/are doing this summer, and I’ll post it on my next blog!

What: A picture that’s somehow related to your summer which looks awesome. It’s preferable that you are in it too but it’s not necessary.

where you took the picture.
affiliation with MIT (year, or year of application for potentials)
anything interesting you would like to say about yourself/where you live/what’s in the picture/blahblah

Other than this – the only other thing is to try to make your picture sizes reasonable! (so it doesn’t take forever for me to load them – I have slow internet here) and don’t send me 5 pictures that are 3 MB each. kthx. :P

My email’s up there on the banner. Will post once I get enough pictures! You’ll have at least a week to send them in.

Prize: There is a physical prize for the picture I deem the best. The actual prize will be announced afterwards, but will also be awesome, just like the pictures. XP I reserve the right to cancel the prize if I get less than 10 entries. :)

18 responses to “What Are YOU Up To This Summer?”