A Blogographical Biography by Rachel F. '12

...although whatever 'blogographical' means, I somehow doubt it applies to a blog containing graphs.

At 8:57 AM on December 15, 2007, I was admitted to the Massachusetts Institute of Technology, class of 2012. The topics of my application essays were:

In spirit, not much has changed over the last three years.

Hi. I’m Rachel, possibly more frequently referred to by my Athena username, rfong, although we have to be at least Facebook friends before that’s socially acceptable. Here at MIT, I learn the mysterious words and ways of computers, that I might bend them to my will. My hobbies include anything that involves construction, deconstruction, aesthetic optimization, or efficiency optimization. I live in East Campus with a ginger cat named Reese, who takes his REM a lot more seriously than I do. 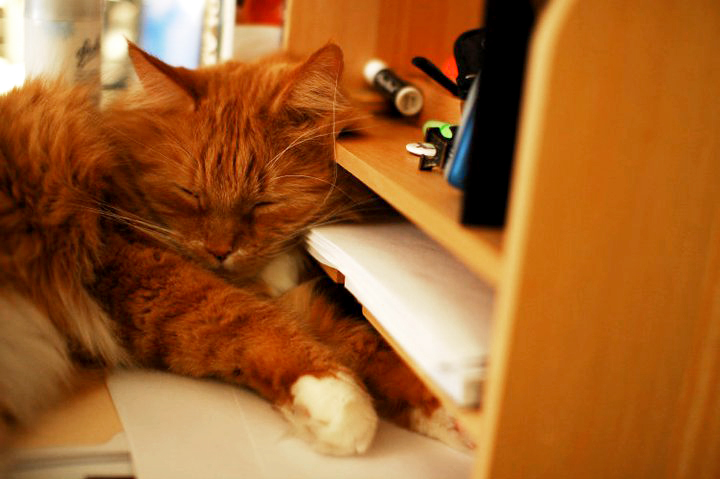 Sometimes, he relinquishes his dignity entirely and follows me to the bathroom. 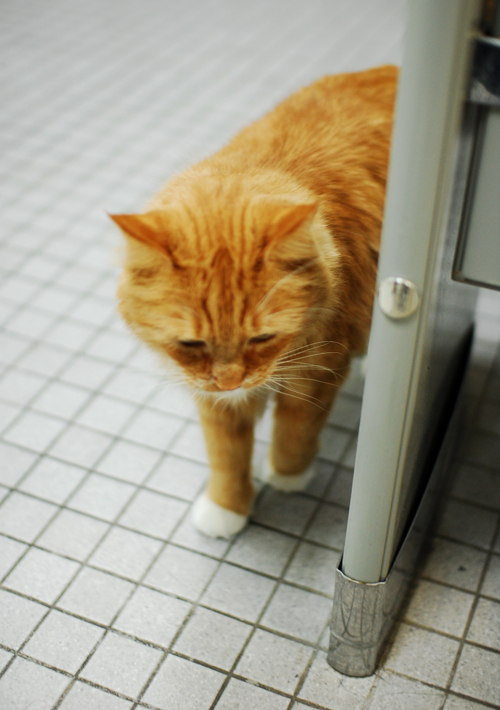 “Why pay homage to this false porcelain idol when you could be worshipping my fluffy glory????”

Admissions blogging is a pretty new thing for me, so please don’t be disappointed if I initially fall short of your expectations. 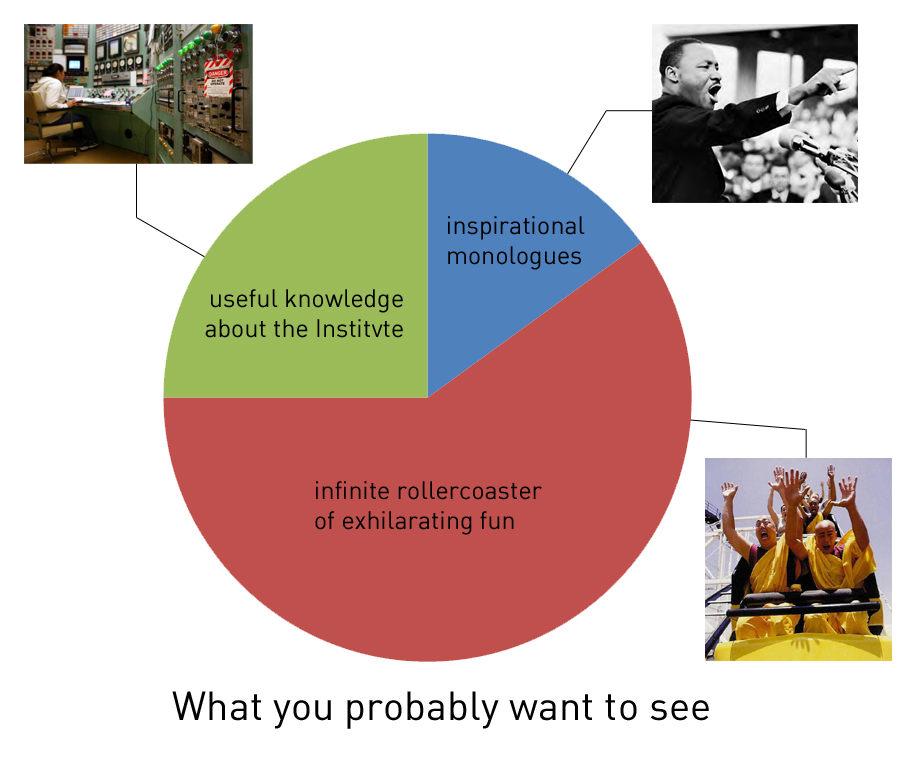 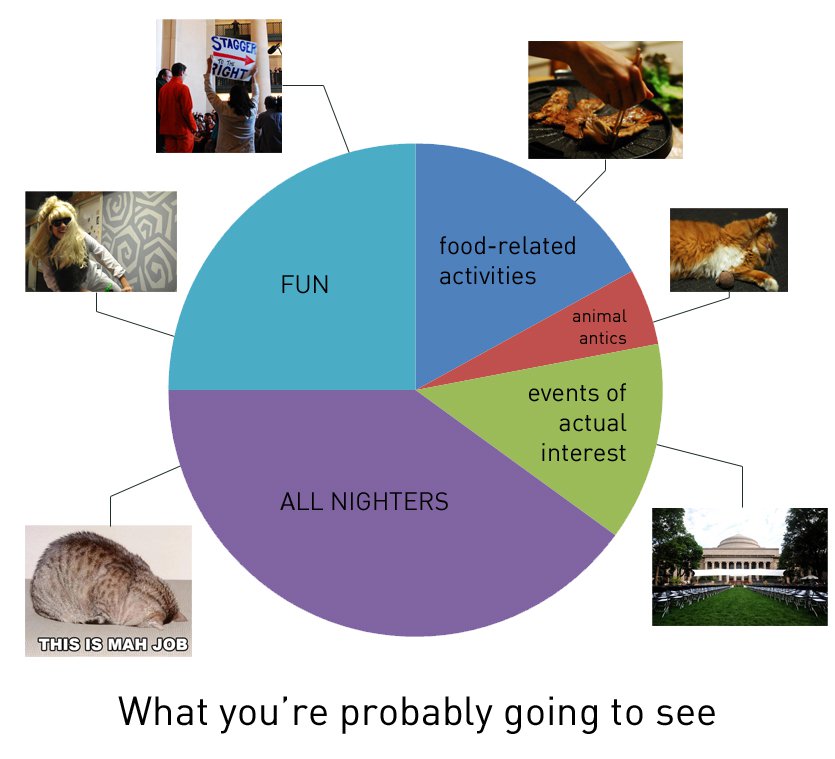 Over the course of my blogtastic tenure, you may find that I tend to describe concepts in ways that are overliteralized to the point of meaninglessness. For example, my field of study, computer science, is centered around developing methods to get small amounts of data from very large amounts, while my physics major friend spends his time dirtying clean paper by reorganizing collections of squiggly pencil lines.

I won’t lie: I’m going to be spending a lot of time describing the curvatures of squiggly lines. But I hope that looking at all those squiggly lines together, in their intricate arrangements, can help give you a better sense of the big picture.

10 responses to “A Blogographical Biography”