A Half-Century of Hacking by Anthony R. '09

MIT's original hackers are still alive and well, right on campus and just a short walk from the steps of the Student Center.

If you don’t go to MIT, when you think about “hacking,” you probably think of nefarious nerds tapping away at Internet terminals, fueled by caffeinated soda and delivery pizza. If you do go to MIT, resourceful rooftop applications might come to mind. And either way, it wouldn’t be hard to assume that hacking indeed originated at MIT, where computing and cleverness go hand in hand.

But what you might not know is that MIT’s original hackers are still alive and well, right on campus and just a short walk from the steps of the Student Center. 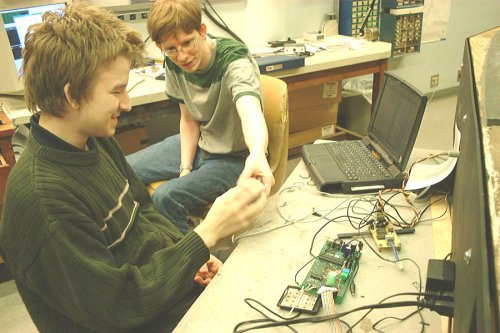 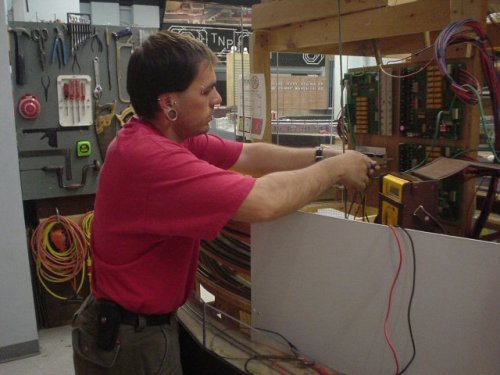 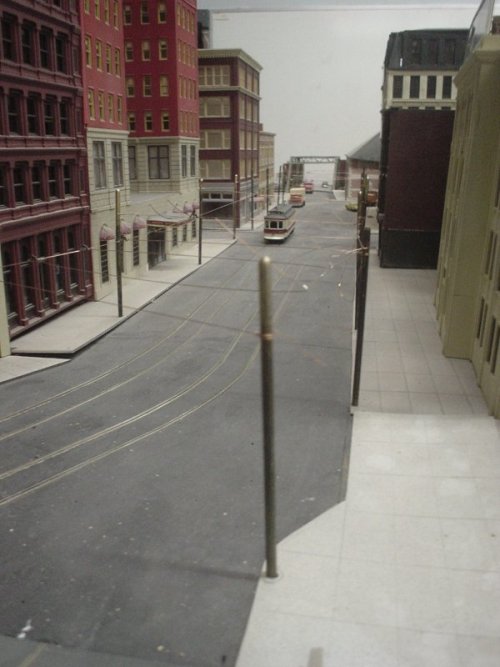 The Tech Model Railroad Club has been building, coding and crafting since 1946, when computers filled entire rooms and everything had to be done by hand. Today, club members design cityscapes, write software, solder circuit boards and plan operations, continuing the storied evolution of Gifford City and its railroad, the “Tech Nickel Plate.” Anybody at MIT can join right in, even freshmen, and get right to work on everything from scenery to signalling. 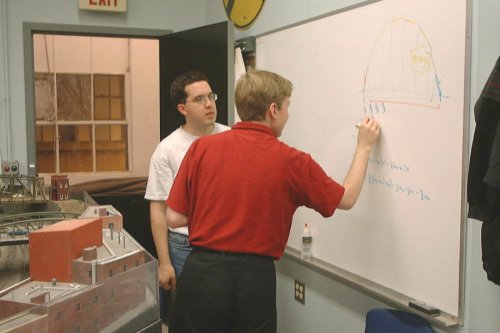 Remember AP Calculus and approximating integrals? Only at MIT: Club member Hugh Robinson explains an ingenious use of Simpson’s Rule for locating specific trains within a block of track. 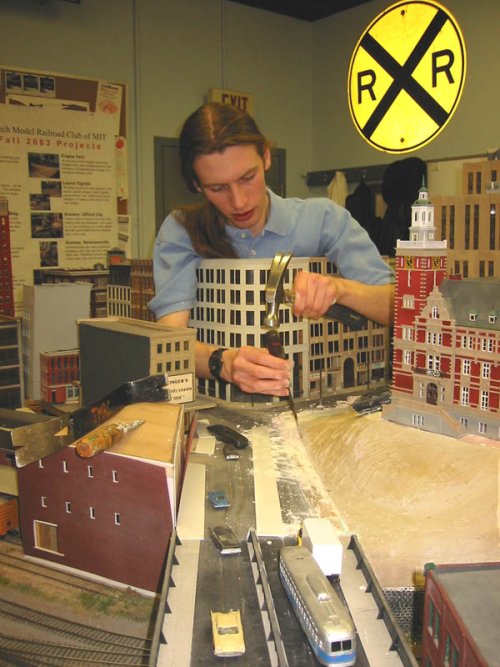 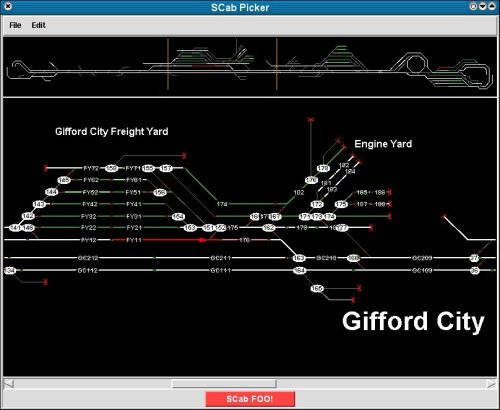 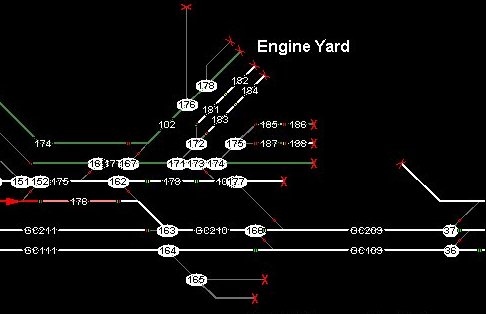 The Club has its very own Software Cab system, inspired by the operation centers of freight and passenger services nationwide. Written in Python, it interfaces with homegrown switch cards and the network at large to control the movement of trains across the railroad. 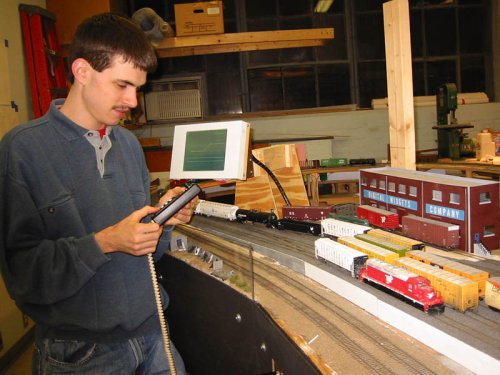 You can find some pretty incredible detail in the Club layout, from tall buildings all the way down to the track level. The computer system can generate correct signals anywhere on the layout – here’s a spot in the vicinity of Middle Heights. And below, you’ll find a complete turntable setup. 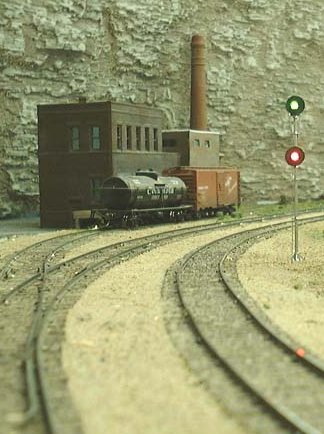 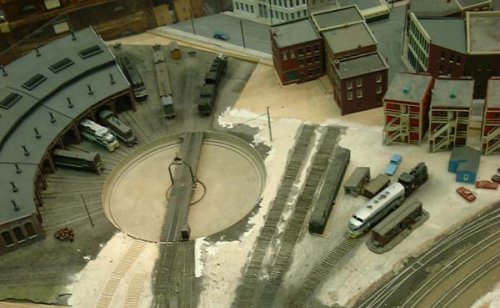 6 responses to “A Half-Century of Hacking”