Photodump of semi-artsy pictures ahead

Occasionally, we bloggers get together and do cool things that are off the internet. Today was one of those instances. And by today I mean Sunday, because even though I’m writing this at 4:45 AM, tomorrow isn’t until 6 AM by MIT rules.

Elizabeth was kind enough to organize a trip to the Boston Museum of Fine Arts for us. It happened to be somewhat early (granted, my sleep schedule is messed up enough that I classify 11 AM as somewhat early) and a large proportion of the bloggers were probably still asleep, but Petey, Elizabeth, Afeefah, Danny, and I went anyways and thoroughly enjoyed ourselves. We also took MANY pictures. You have been warned.

We started off with an exhibit with art by Takashi Murakami, a modern Japanese artists whose works fall very much into my aesthetic of basically anything Japanese. 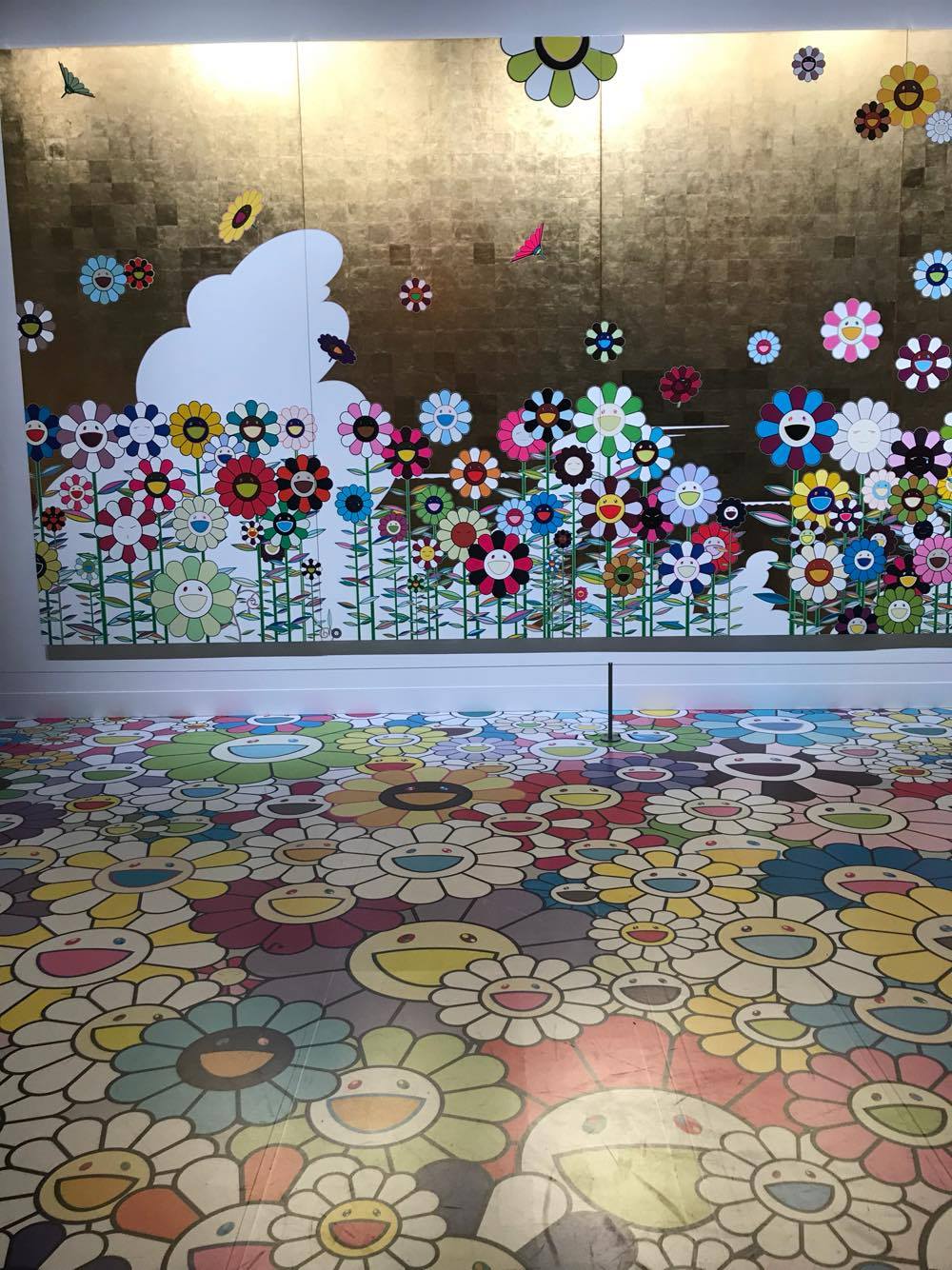 I usually don’t like modern art, but this is just too dang cute. 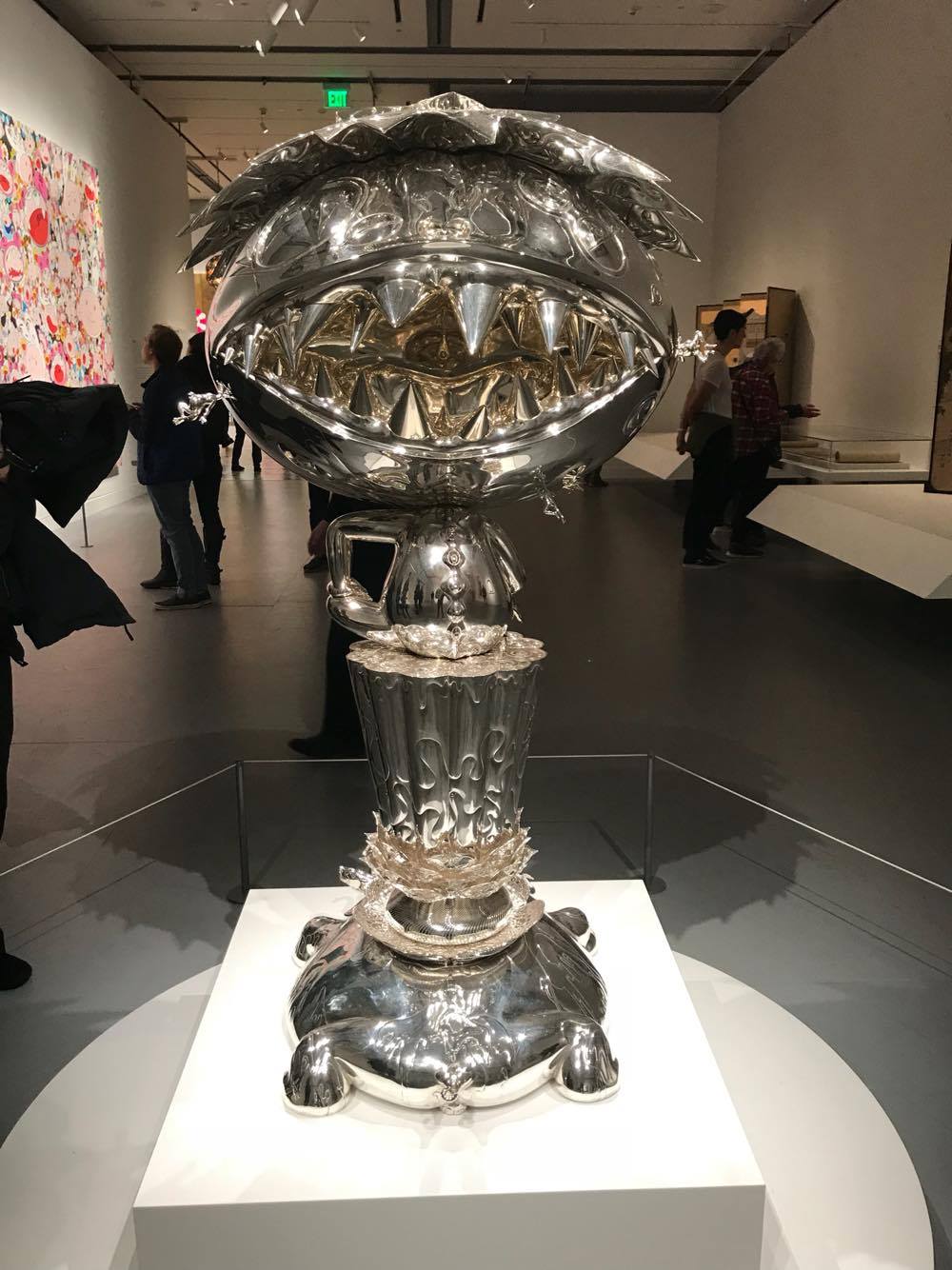 I have no idea what this is, but it looks straight out of Plants vs. Zombies. 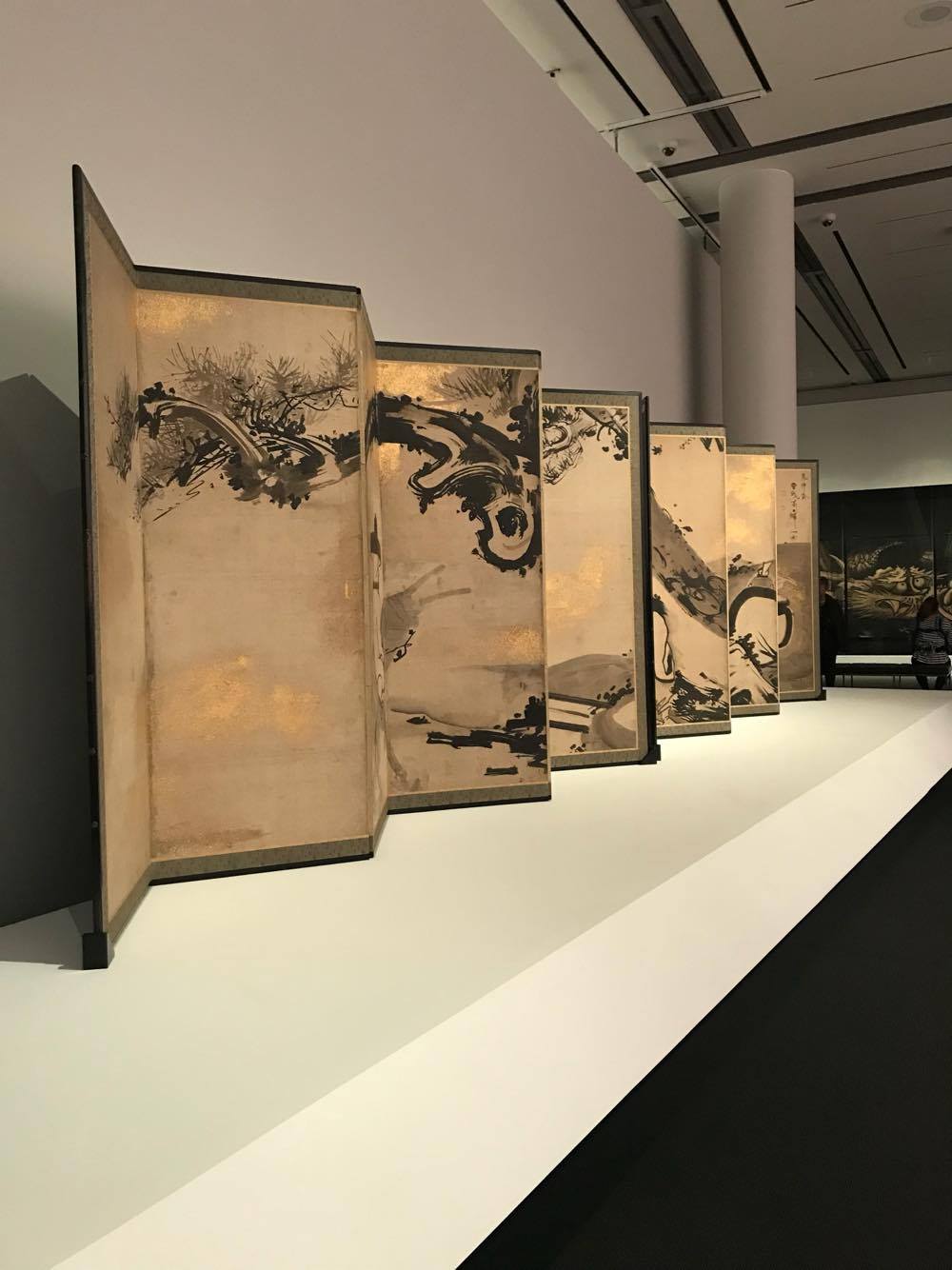 There were also some more traditional works of art on display. I definitely had a few moments where I briefly thought I was back in Japan wandering through museums again, which added a nice touch of nostalgia. 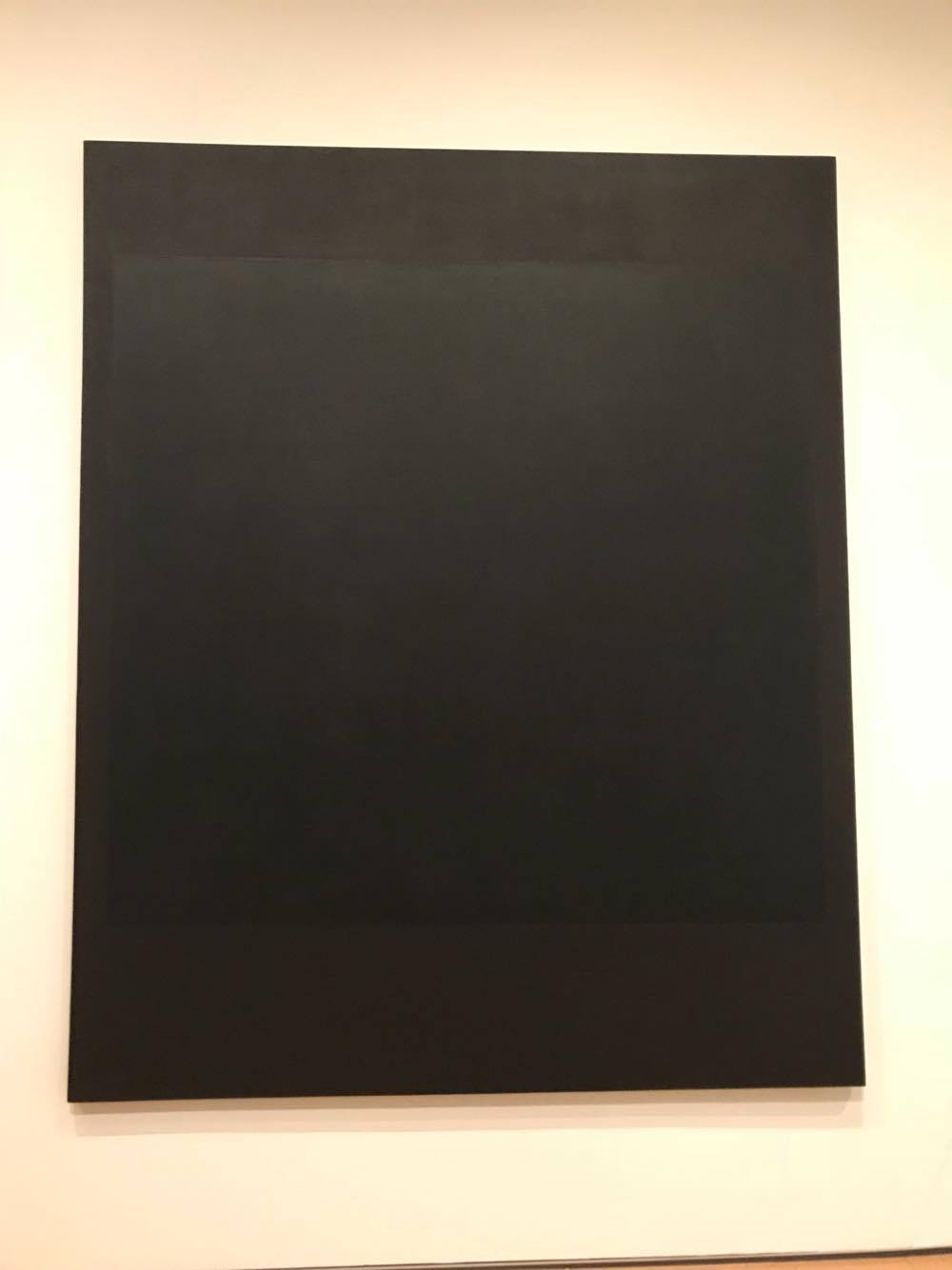 It was generally agreed upon that this piece looked like something that Allan K. would appreciate. 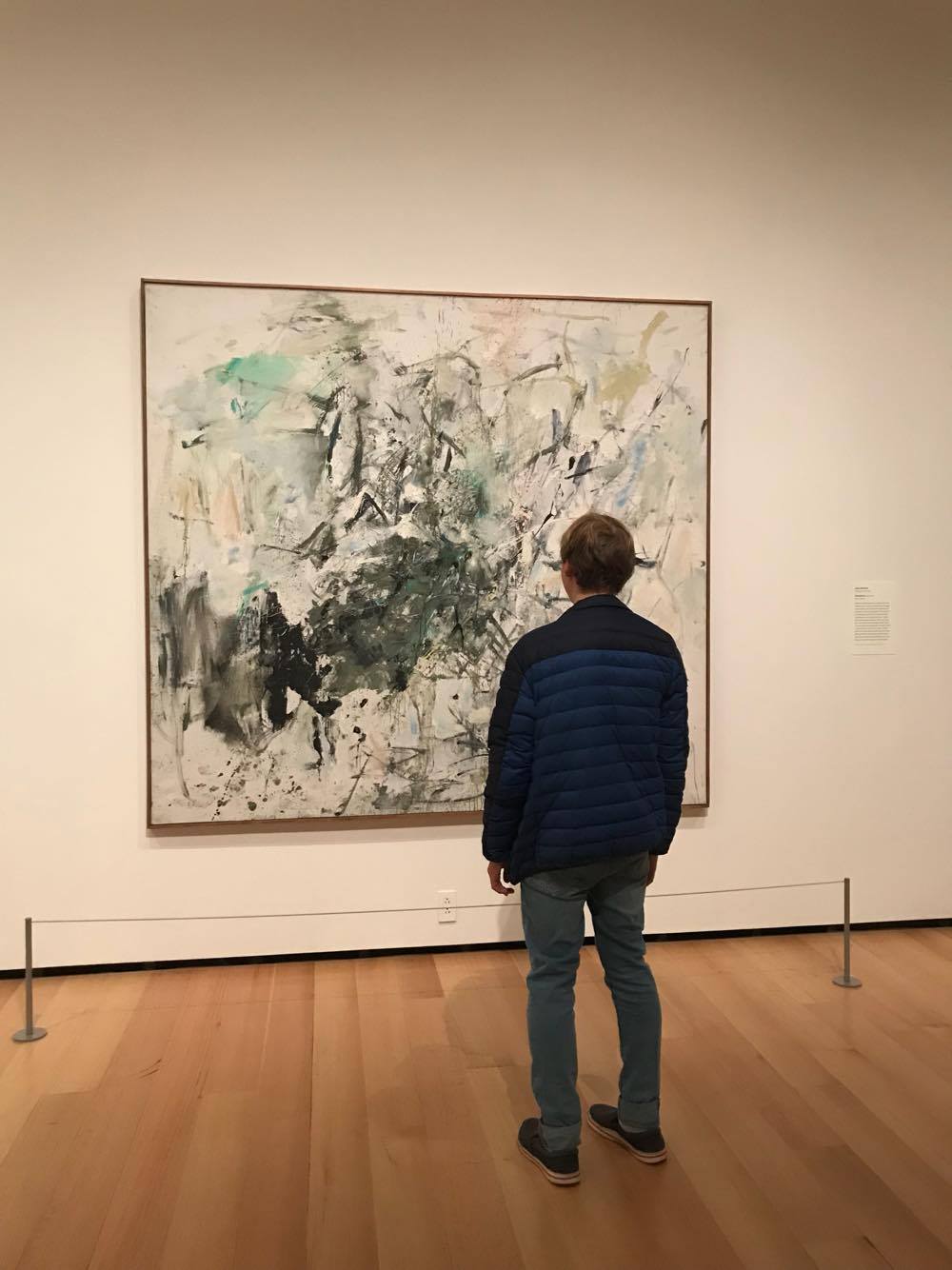 Elizabeth told Danny to go “stand over by that painting and look candid”, which I think he did a pretty good job at. 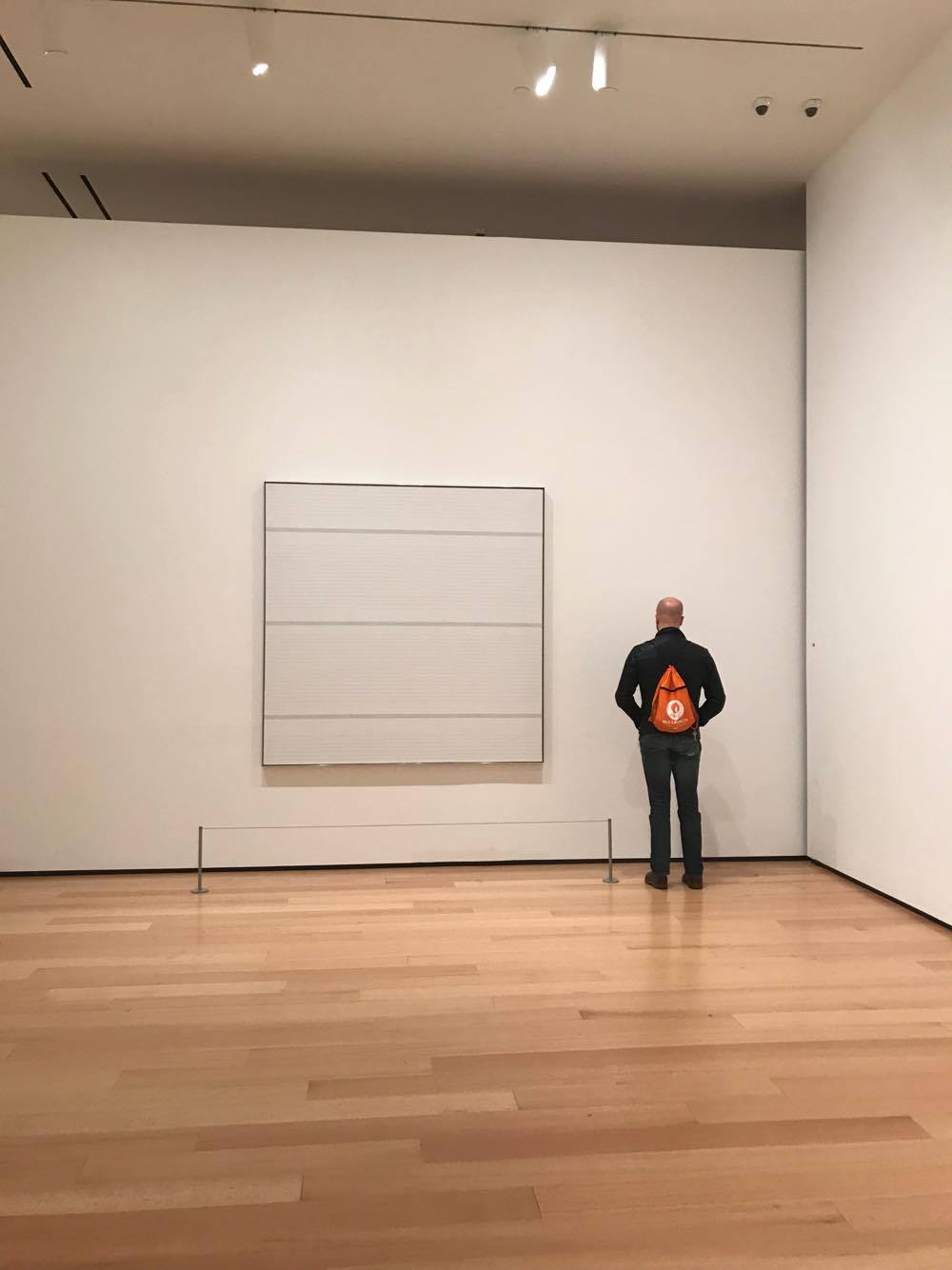 …Better than Petey, who straight up looks like he’s just staring at this wall. 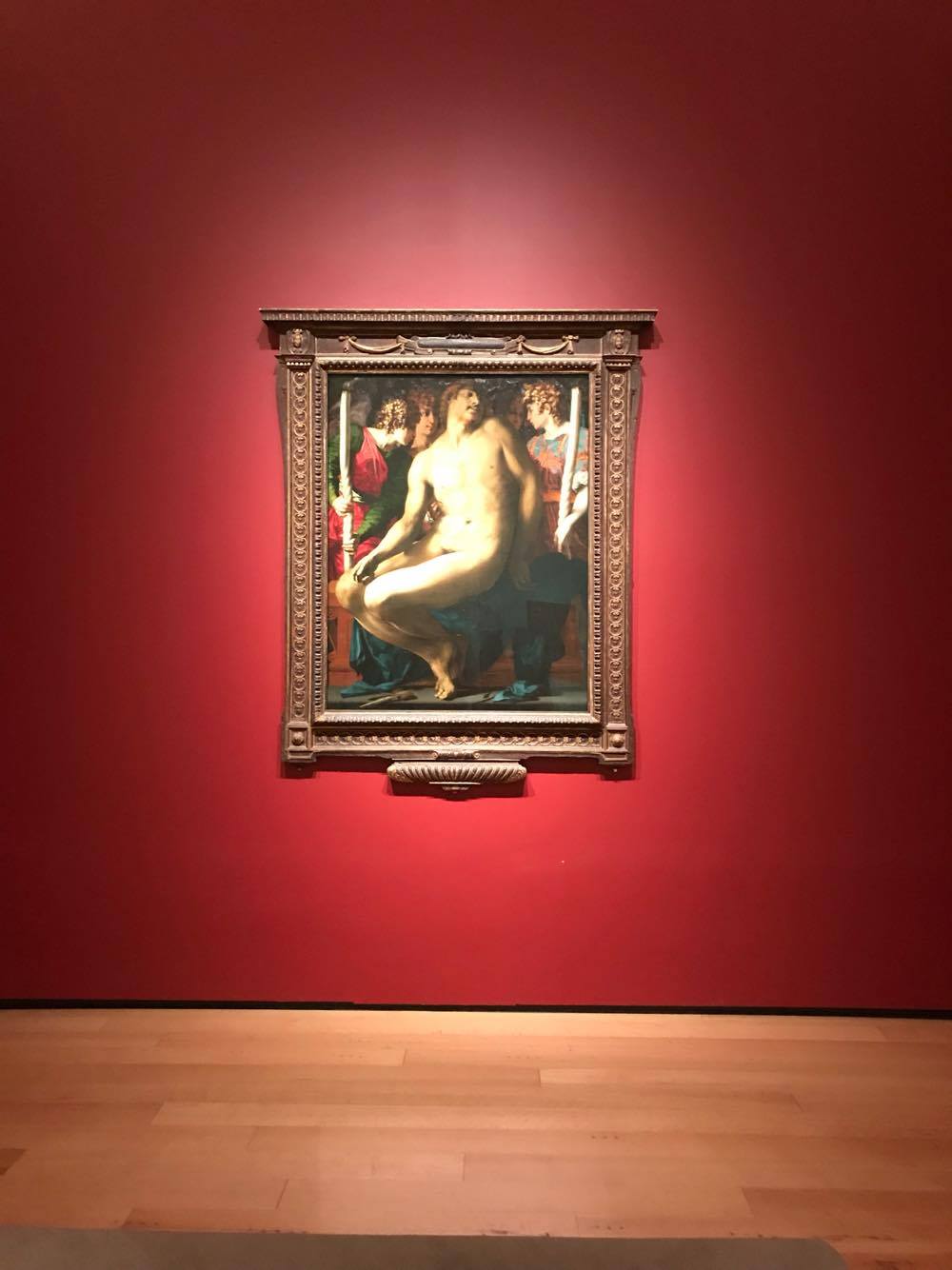 Petey and I both agreed that the color of the surrounding wall was much more interesting than the painting itself. 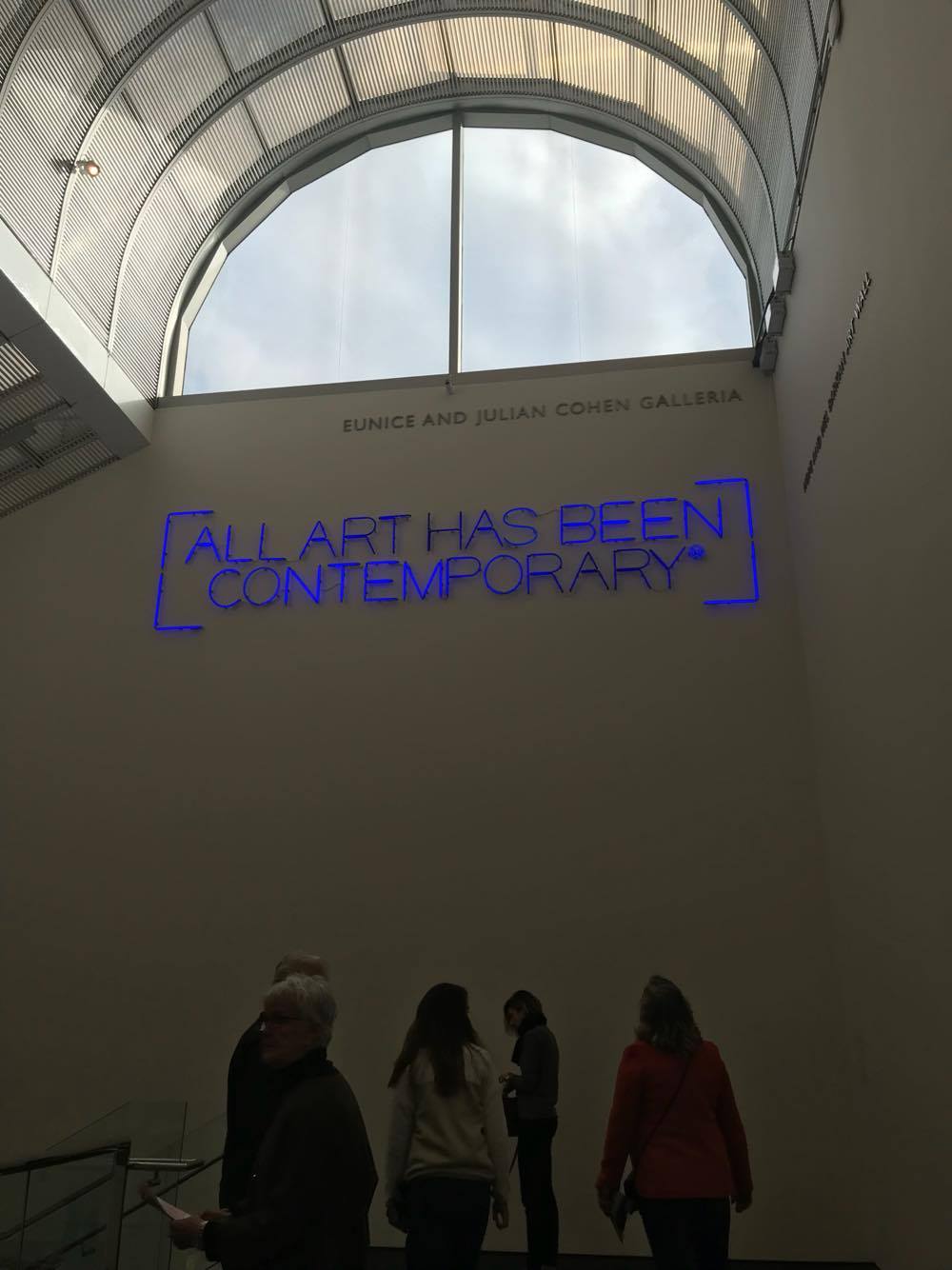 This was pretty interesting to think about. What we consider modern art today will one day be classified as traditional and classical in the future, and that’s a little bit mindblowing. 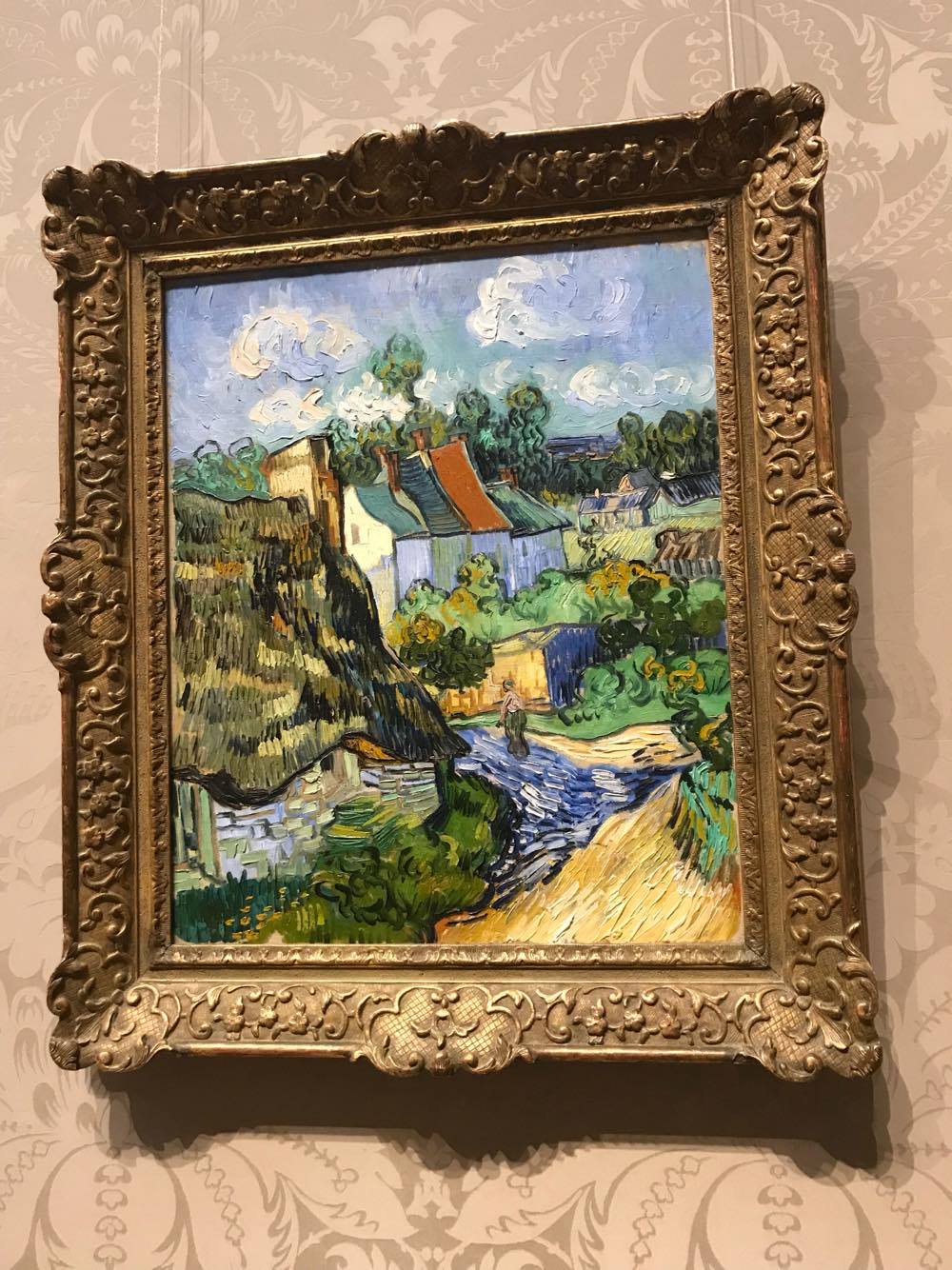 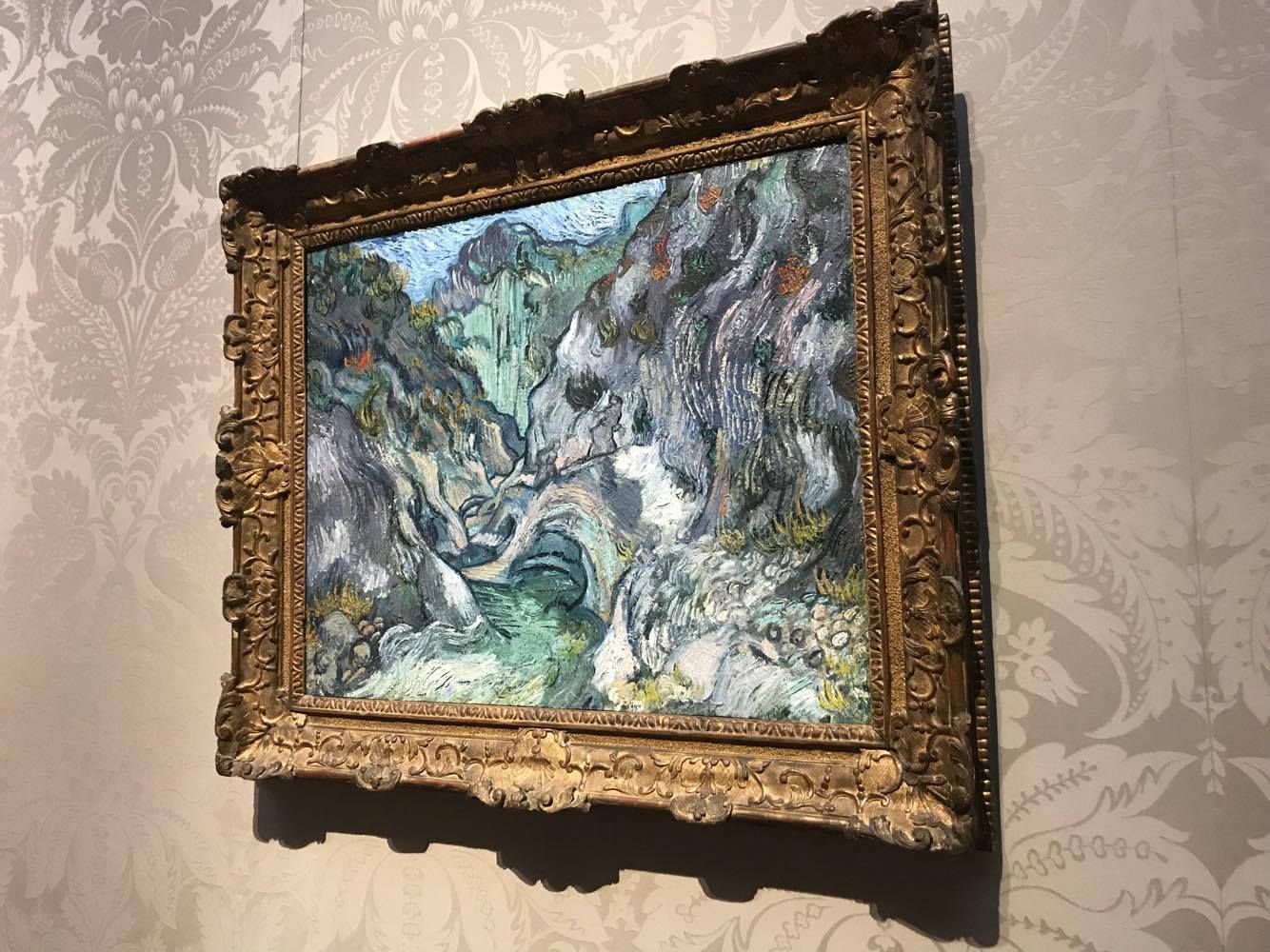 It’s Van Gogh! Sometimes I forget that the Boston MFA has paintings by such famous artists. We also all found the sight of brush strokes to be oddly satisfying. 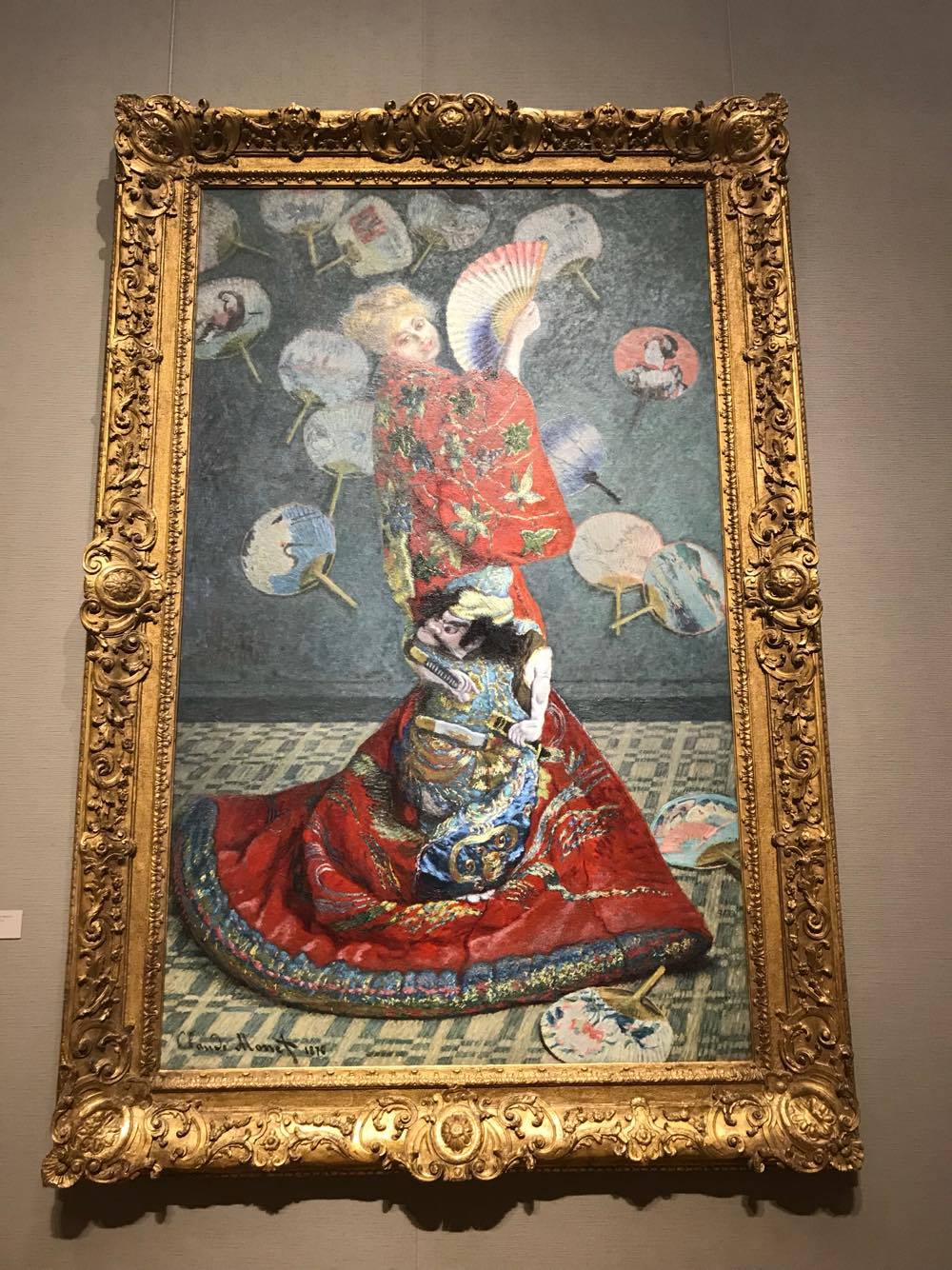 While there were a lot of water lily paintings by Monet, I thought this one of his wife wearing a Japanese kimono was objectively more interesting. Japanese fashion was trendy back in the Impressionist period, and since it’s become somewhat trendy again in the modern day, it was interesting to see what the West culturally imported from the East back in the day. 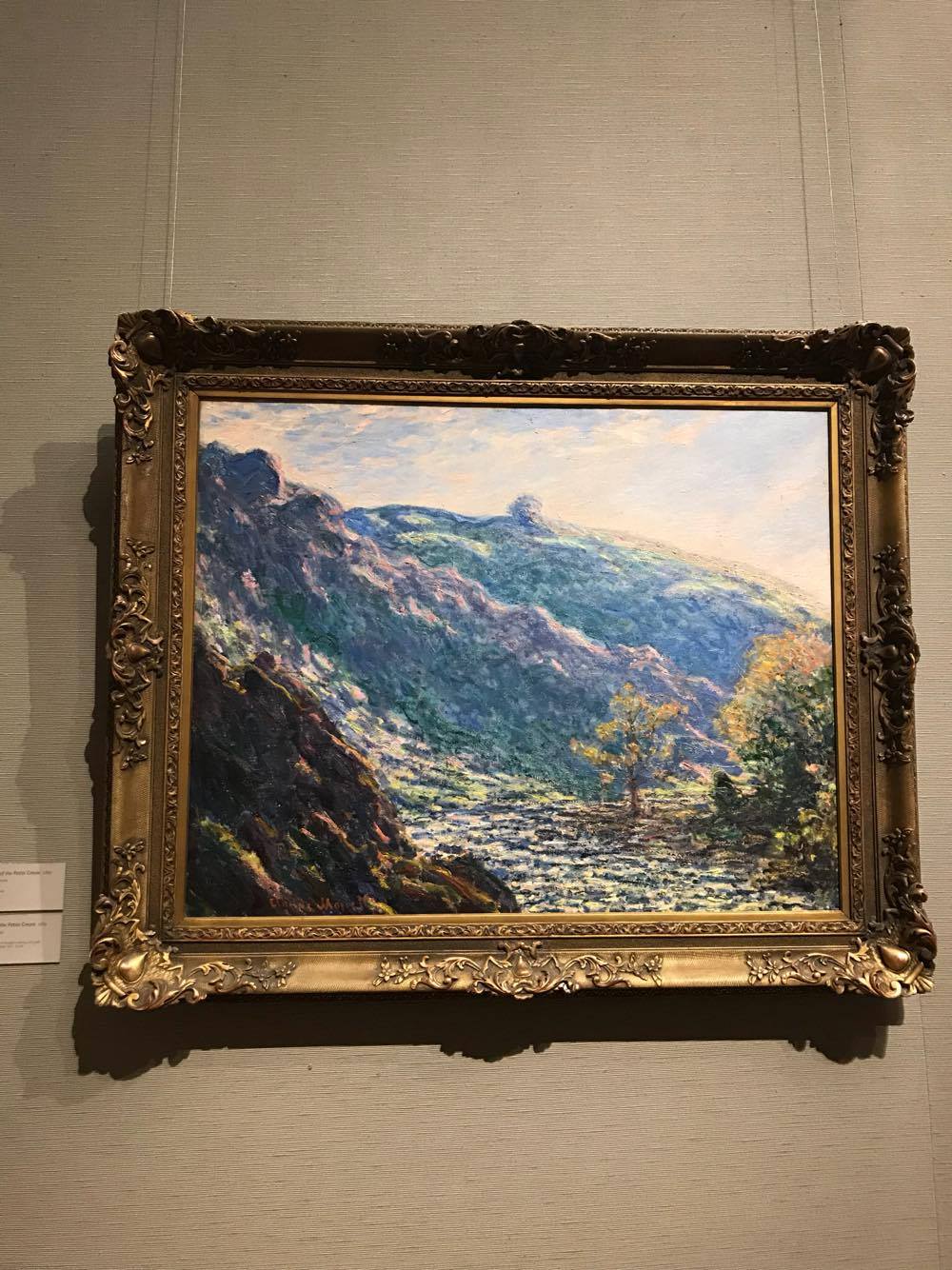 I can’t remember for the life of me if this painting was by Monet or Gaugain, but something about the way natural lighting was depicted with brush strokes prompted me to take a picture of this. 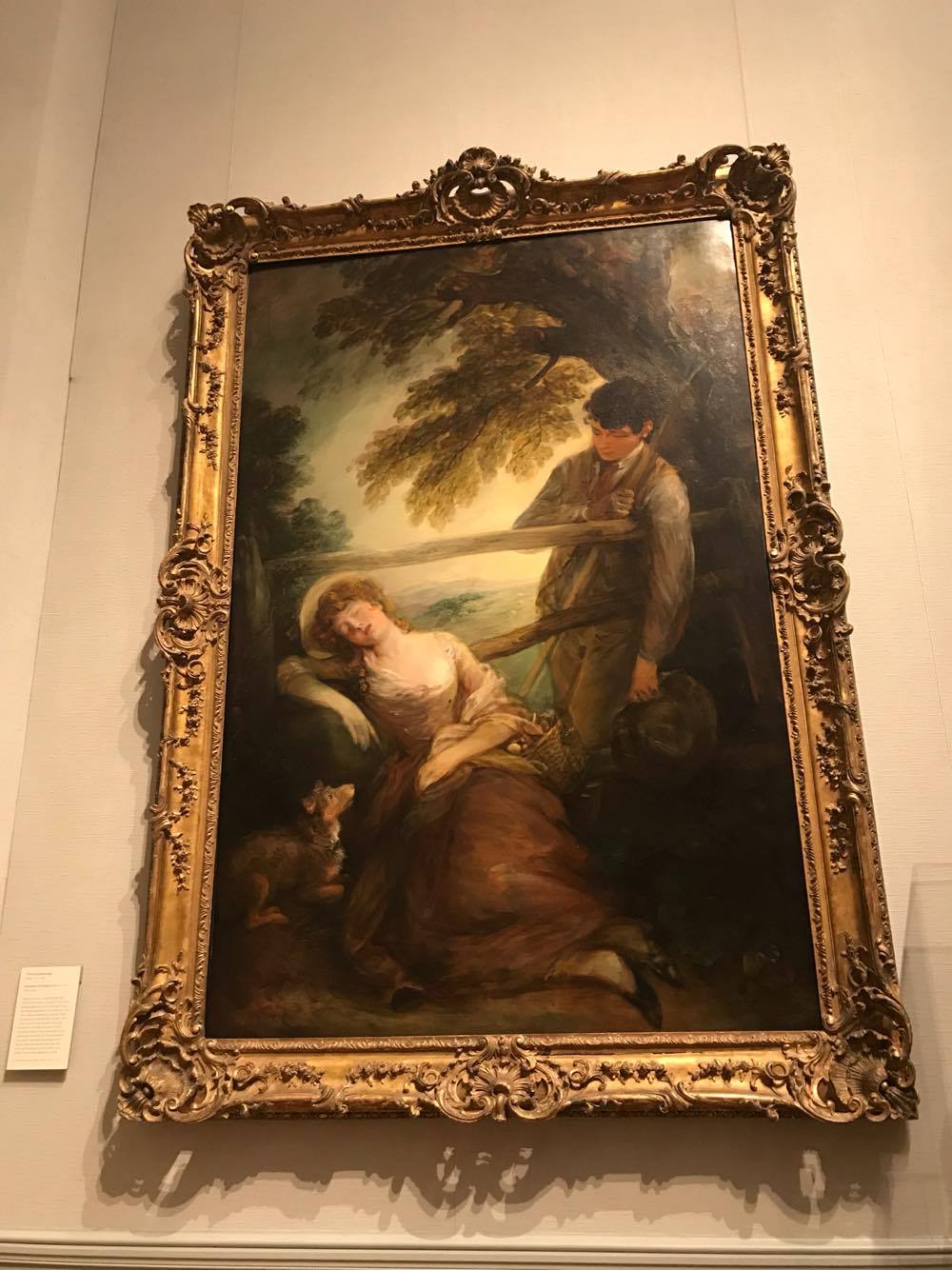 This painting is by Thomas Gainsborough, and the description written next to it was what made me want to take a picture. The idea behind the painting was apparently that the poor shepherd boy is separated both physically (in the painting) and figuratively (by social class) from the highborn girl sleeping next to her terrier, and enjoys a wistful moment to gaze at her before the dog barks and wakes her up. I thought that was kind of sad and very well portrayed. 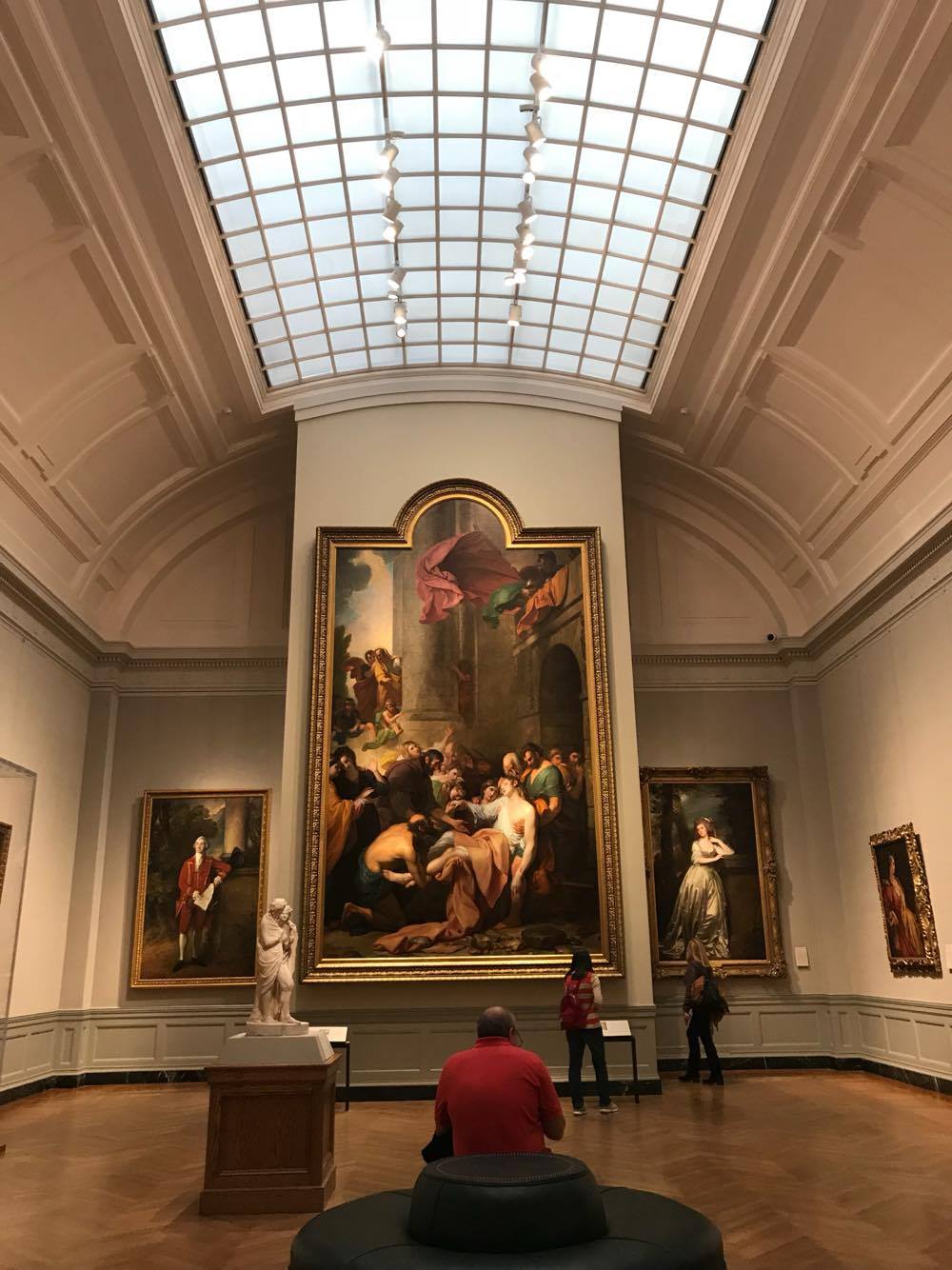 This was just a cool shot. I have no idea who those paintings are by. 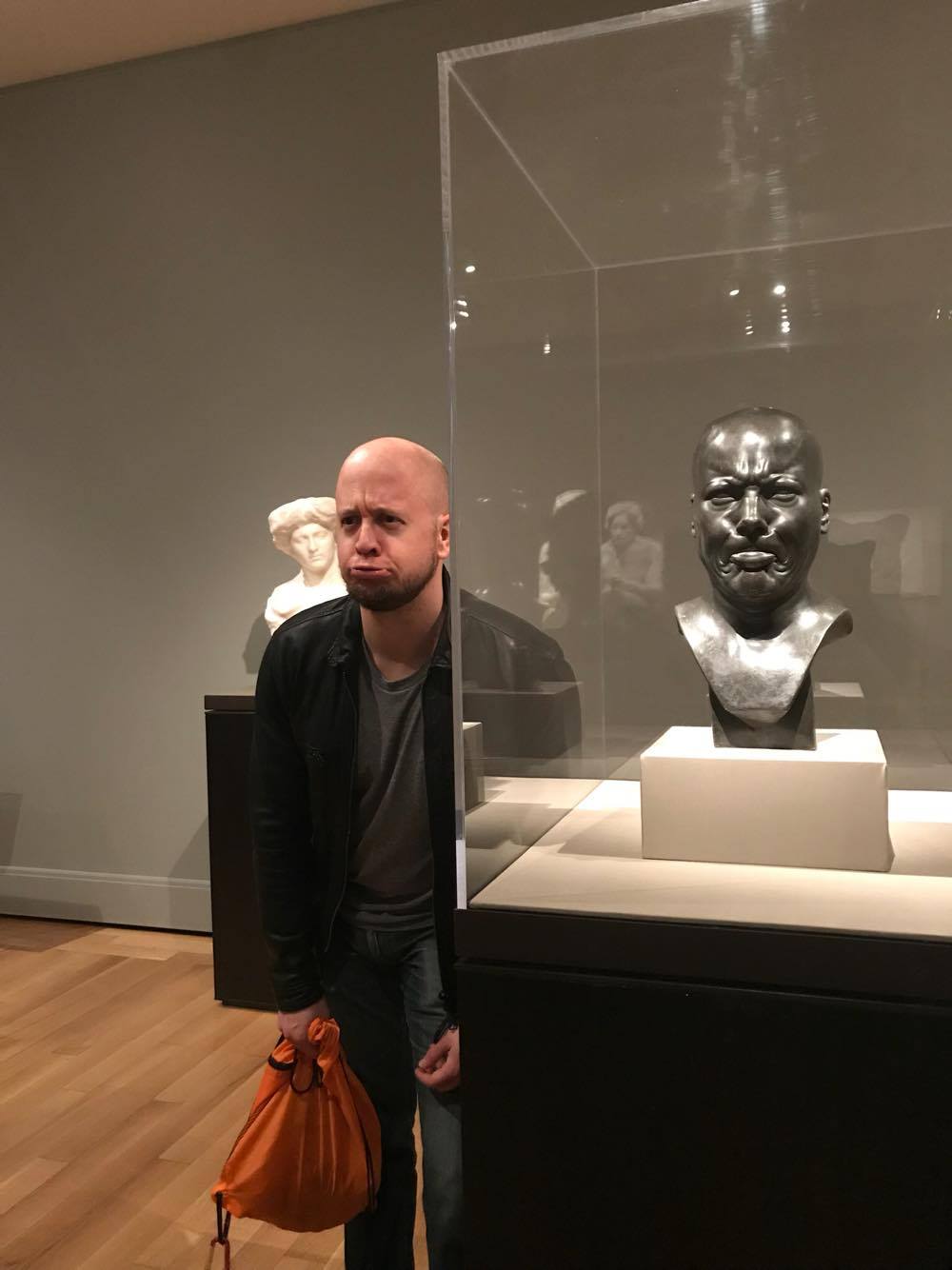 This was just a necessary picture. 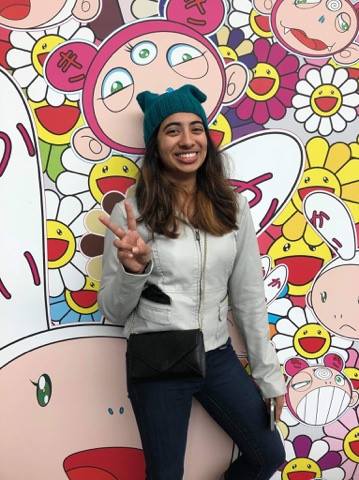 And finally, it’s me in my natural habitat – surrounded by cute Japanese stuff. Photo credits to the lovely Elizabeth <3

Thanks to Elizabeth and the blogger fam for the great study break, and here’s to many more!