Last Friday, Kirsten ’15 and I (well actually the whole class of 2015) lined up outside in the chilly weather right outside of Kresge auditorium for a good half hour. For what purpose was this? 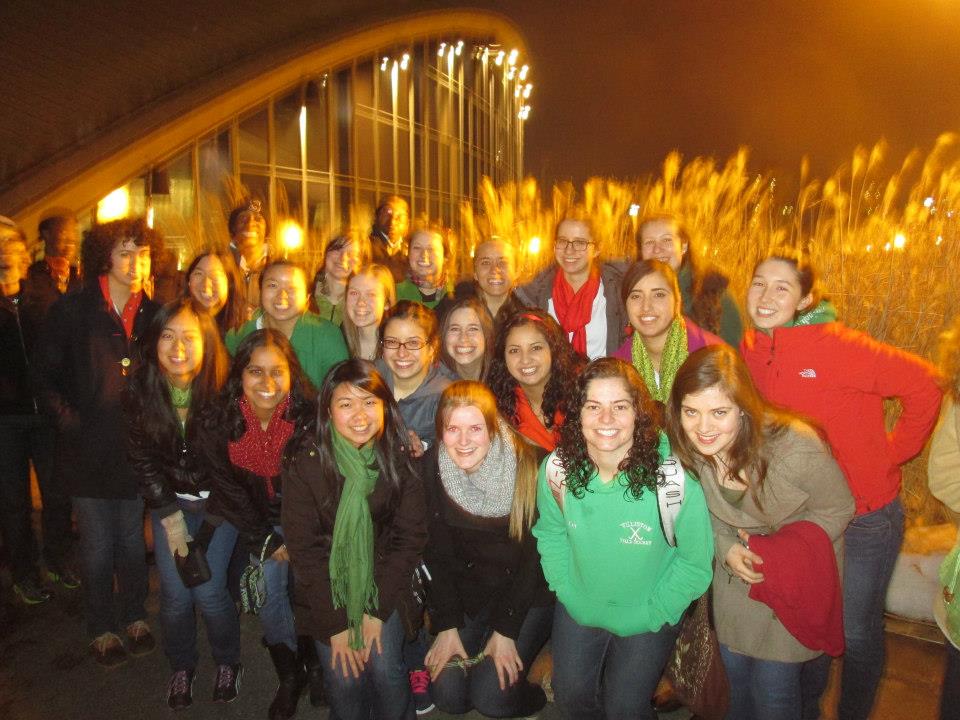 ^We lined up with our sorority sisters. 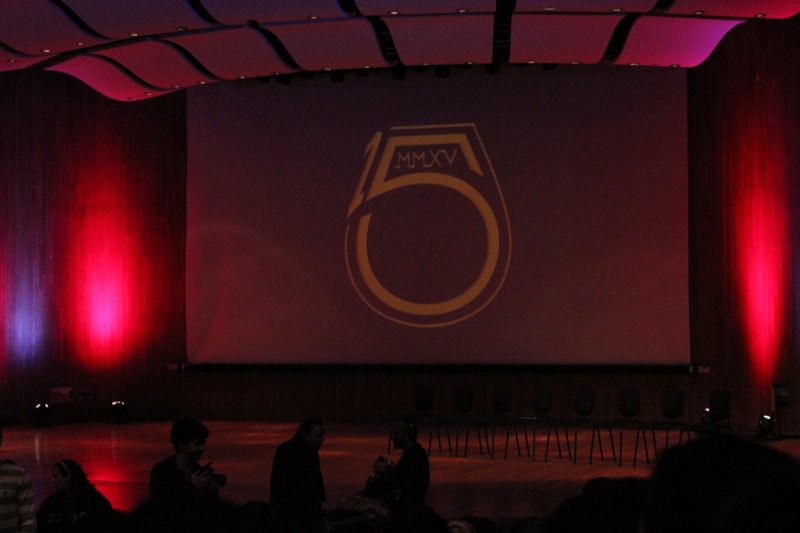 MIT has a very long and rich tradition of  “The Standard Technology Ring” (but everyone calls it the Brass Rat). Basically, every class gets to choose a committee to design the class’ ring. For such a small piece of jewelry, it has so many symbols on it in honor of various events and ideas. Some ideas appear from year to year (such as “IHTFP” and the ivy leaves), while others are meant to commemorate attributes from only the class.

If you google anything about the Brass Rat, you might find that… 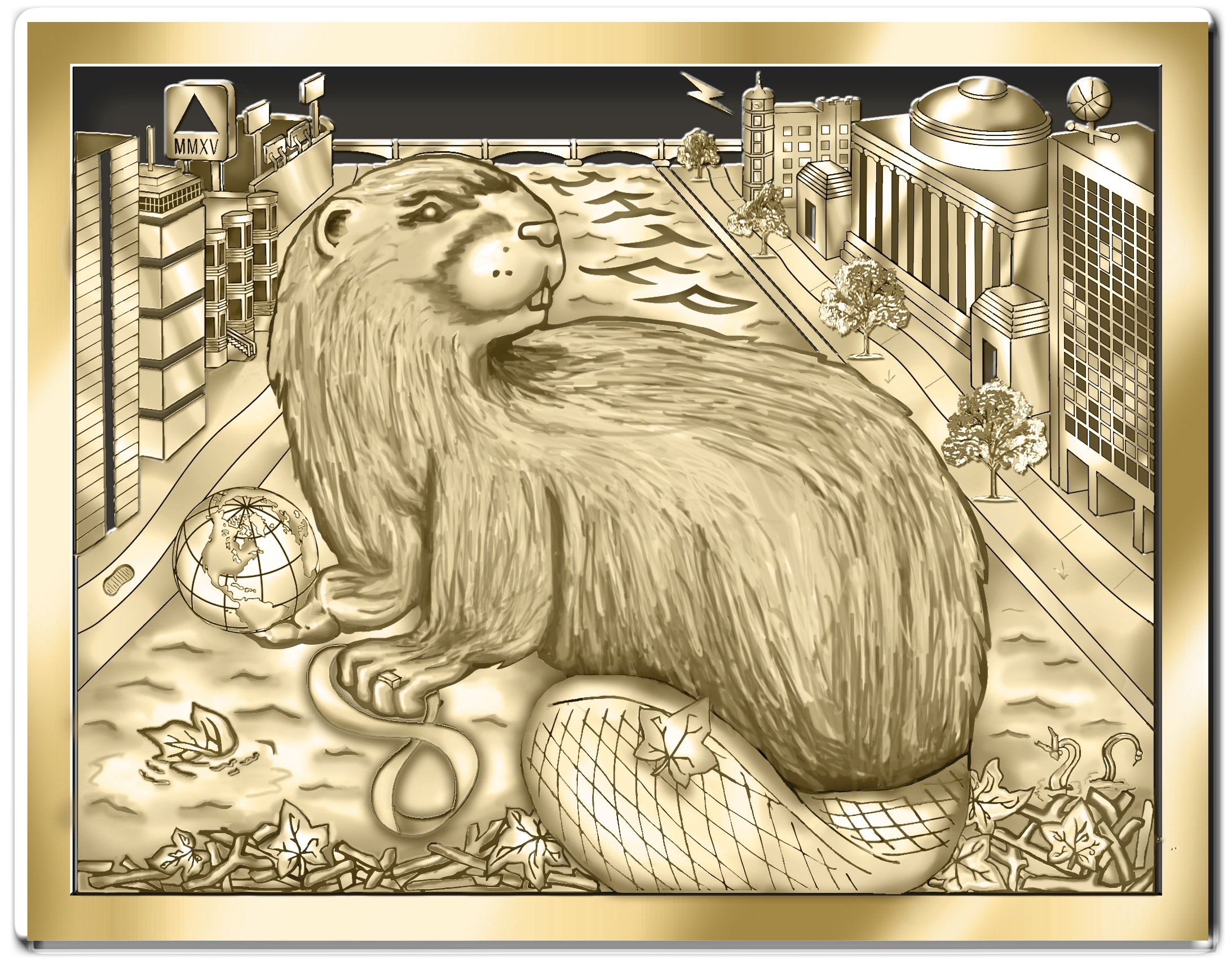 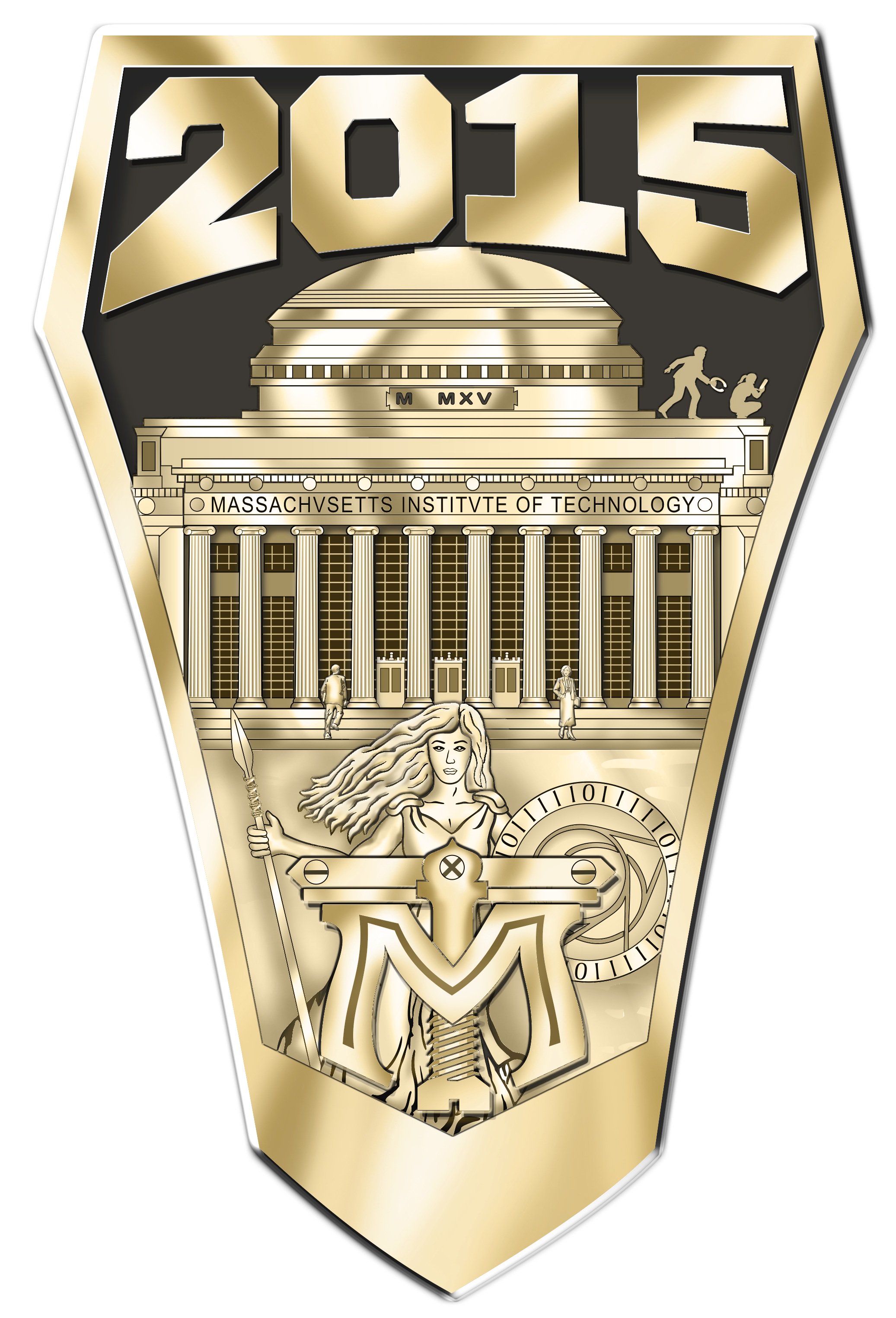 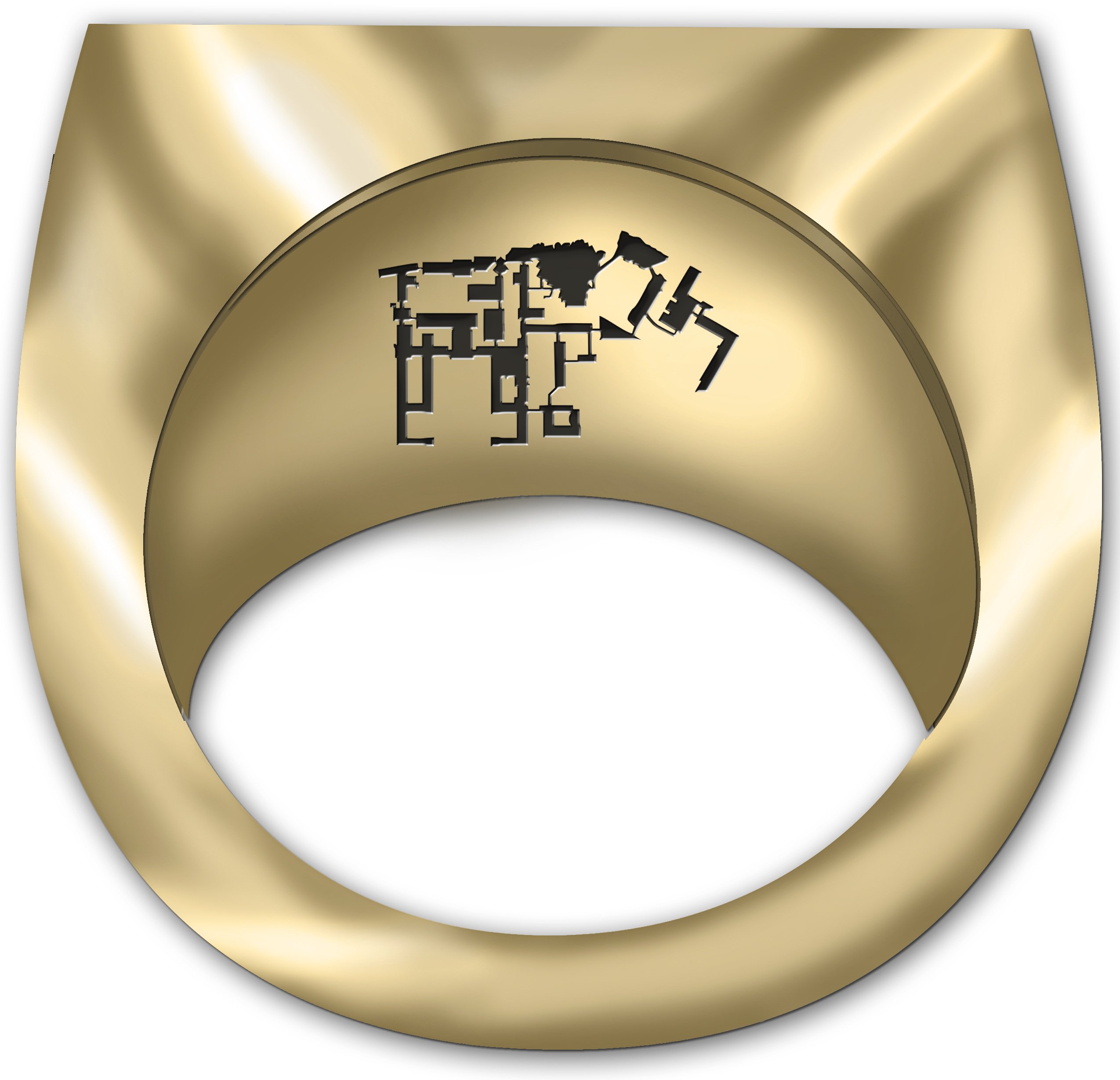 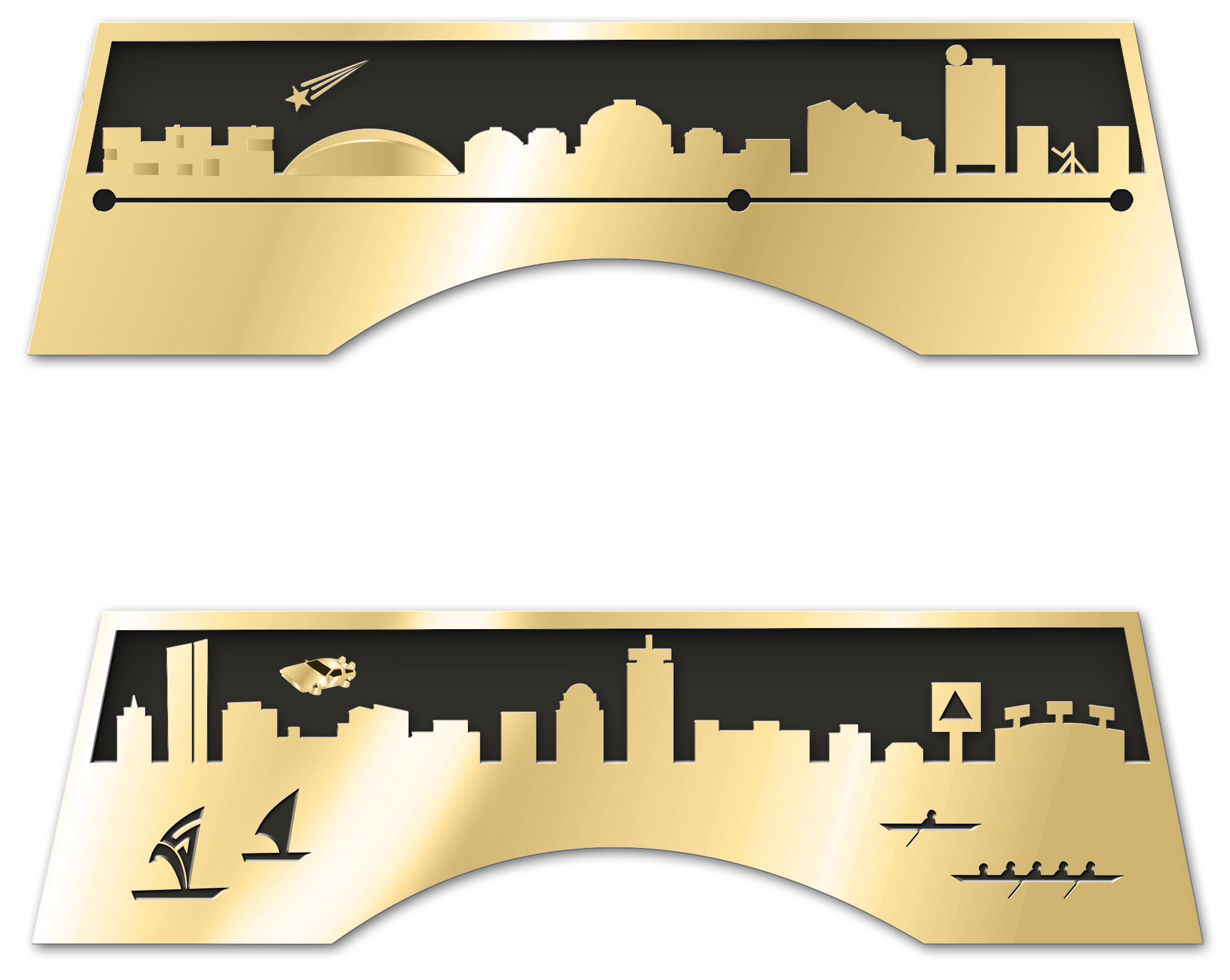 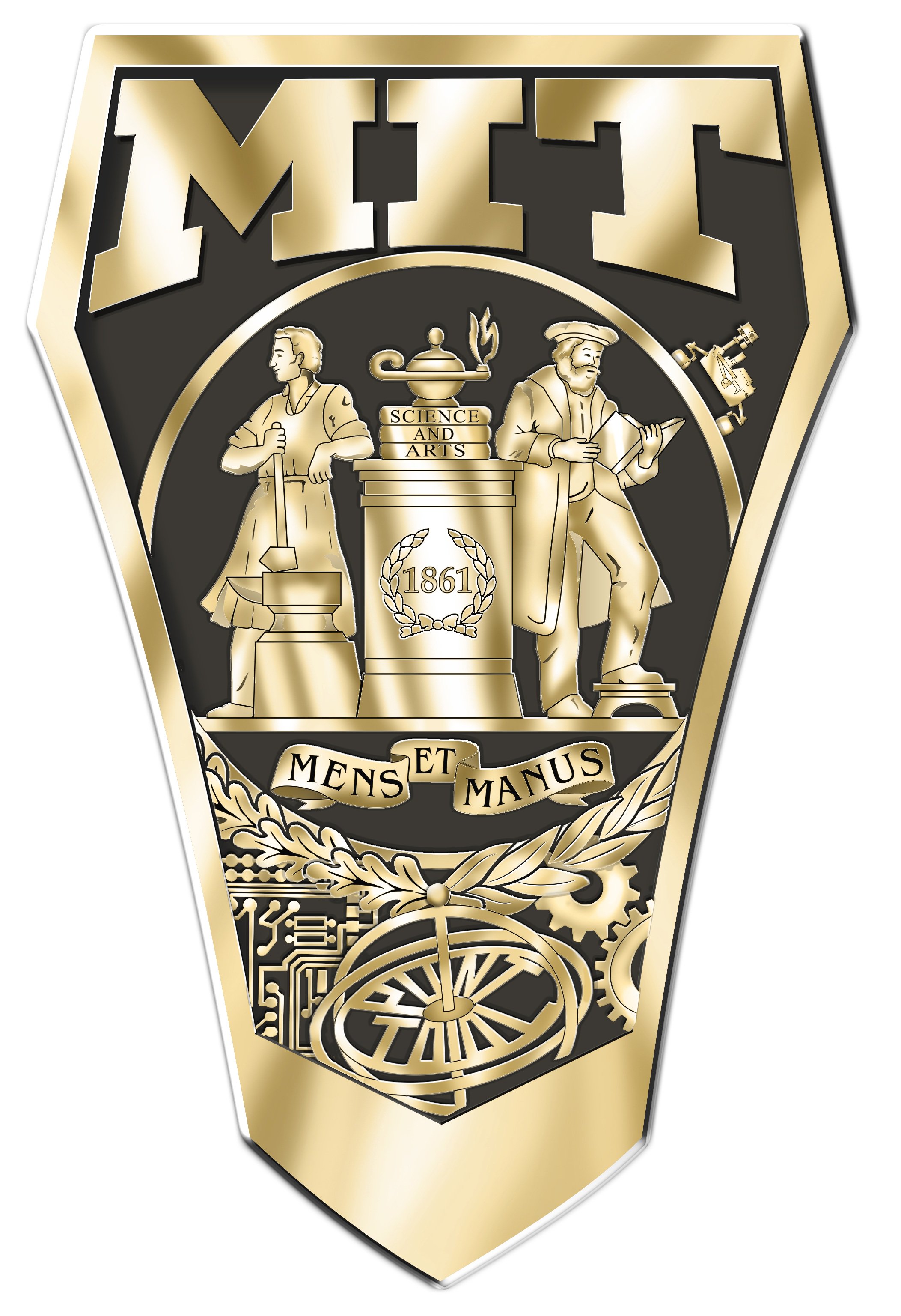 Our favorite parts of the ring include:

Ring Premeire was the first time in a long, long time that we remember seeing all of my class at one place at the same time. (And it’s one of the only times that this will probably happen, including orientation, ring delivery, and graduation.) Excitement was/is hard to contain.The hard work and ups and downs of a year and a half of being at MIT made the night a meaningful one…our brass rats are one of the tangible, everyday things that we’ll take with us when we graduate, a symbol of our experiences, a reason for alumni to stop and chat about their time at MIT when it’s noticed, and also a reason for people to ask you about it.  One of my unified professors, who also was an undergrad at MIT, asked the class about our rings and motioned to his own brass rat on his finger. He said it symbolized pride and tradition. He said also he looked forward to May when his brass rat greeted ours.

We’re looking forward to it too. :D 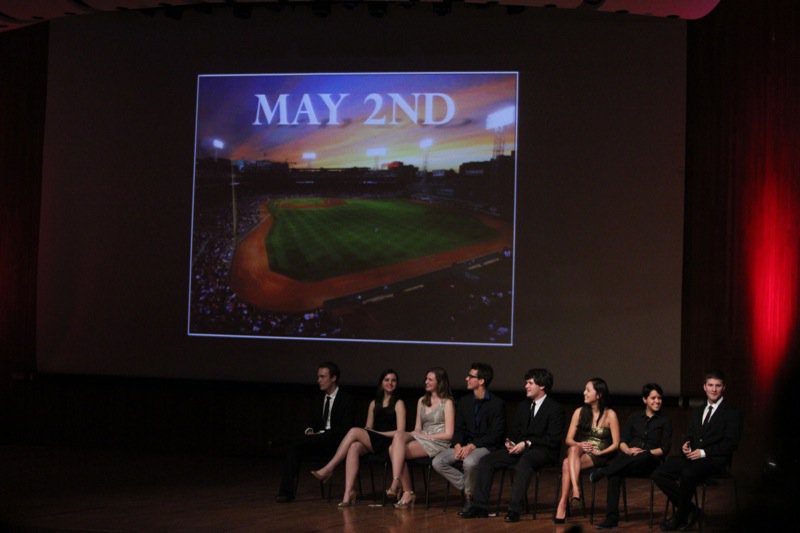