we stayed awake, we built, we conquered

As the blogs are quick to harp upon, MIT thrives over the month of IAP, particularly in the context of its coding/robotics competitions. There are lots of other things going on, but as far as structured activities go, I’m usually only concerned with some subset of these activities, all of which are numbered very inconsistently with respect to the usual scheme and to each other:

Hordes of students fanatically devote their relaxing, month-long vacations to these vicious battles, which are typically organized by winners from previous years and are built around new themes every year, so that you can’t recycle old strategies. Most of the finals are run cage-deathmatch style, minus the cage and death parts. 6.470 finals are pretty boring in that sense, because the winners have already been determined and the teams just give presentations about their sites, but the robot matches are obviously physical, and the Battlecode organizers write a nice game display so that everyone can see units dramatically exploding on the map during the live commentaries by the finalists. Extra incentives include Free Stuff (paradoxically, we will do more to get a free T-shirt than we will for the amount of cash it took to buy the T-shirt) and recruiters itching for coders to give jobs to.

I’ve spent the past two IAPs doing internships for software companies, which was fun but kind of hectic. So this IAP, I decided to uphold my hall’s glorious tradition of overpopulating these competitions by teaming up with hallmates Stephan ’13 and Mark ’13. Last year, one of our freshmen, Kamran ’14, won 6.470 with something he made in three days, and was deemed too good to participate ever again. The year before that, a group of our then-freshmen (’13) teamed up for 6.270 and won a bunch of computers and ukuleles as their second place prize, sparking mini-revolutions in both dorm automation and twangy covers of indie songs, while Dan ’10 went ahead and won 6.470. The year before that, a mostly-freshman team consisting of me and a bunch of other ex-USACOers faced off in the the Battlecode finals against Dan, and were subsequently destroyed. This is not particularly surprising, since he was a Battlecode finalist for four years, while simultaneously landing in the top four in 6.470 both years he competed, and his biceps were each roughly as large around as our scrawny nerd bodies at the time. 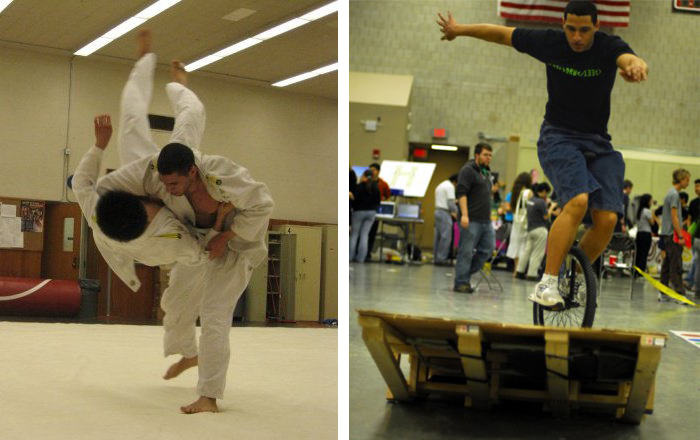 I am too tired to keep spinning the backstory, so I’ll cut to the chase: if correlation implied causation, then living on my hall would make you pretty good at web development. 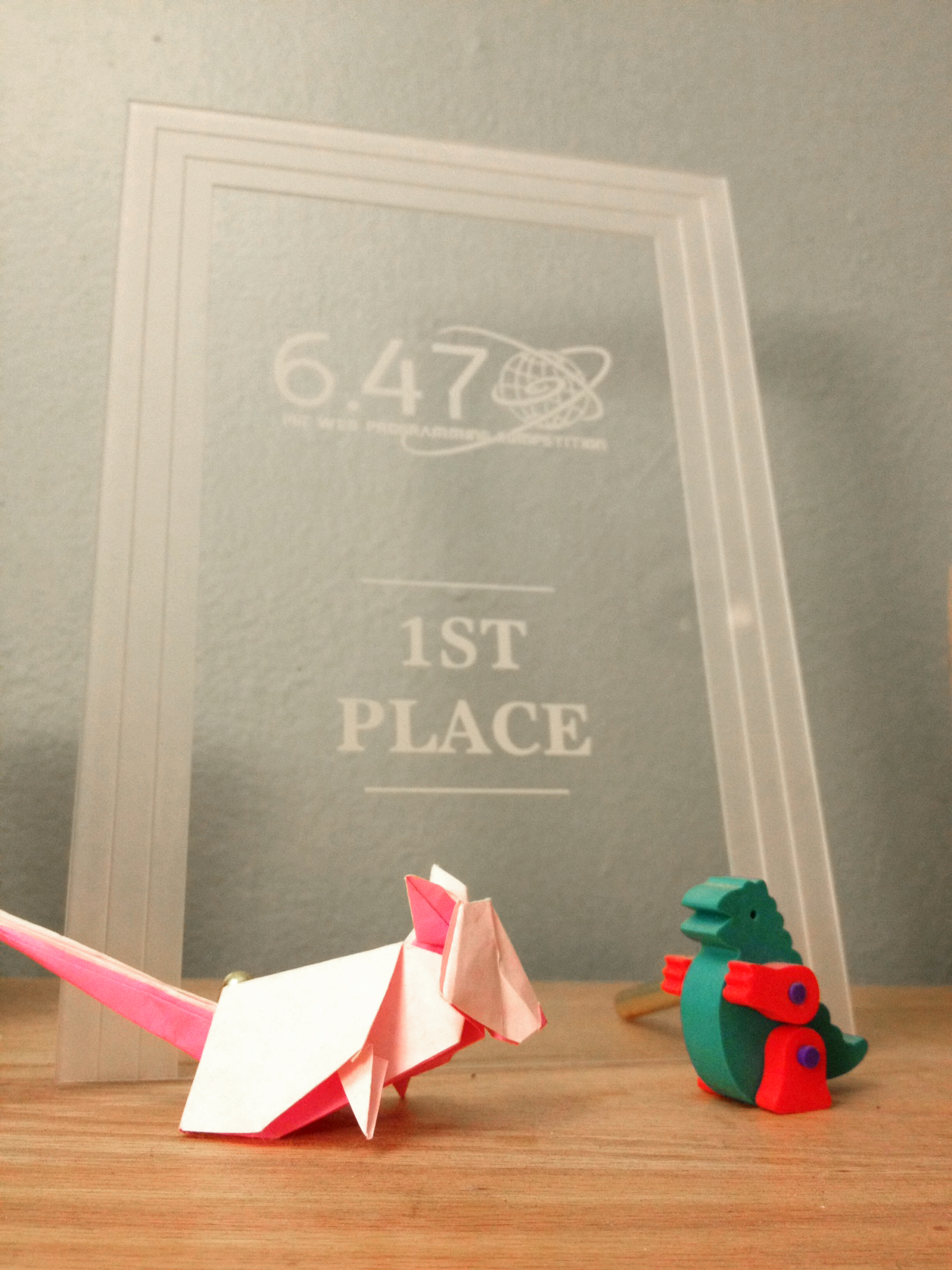 On a similar note, if P = NP…well, let’s not get into that. What I actually want to ramble about is our site, Asler. Our friend Gustavo sold us on the idea of making an American Sign Language learning site, and we were pretty intrigued by the idea of making an ASL reverse lookup — it’s apparently a common problem to remember sign motions but forget the corresponding meaning when you start learning. We had to scrap a bunch of early ideas involving machine vision and webcam capture due to the time constraints of IAP, but Stephan, who was born under a lucky star, pushed a rudimentary but perfectly working reverse lookup to our code repository half an hour before the deadline. We have a lot of other cool features working, too, and we think Asler has a lot of potential to grow and self-moderate on its own thanks to a Reddit/StackOverflow-inspired system of user generated content and karma/reputation tracking.

So if you want to learn American Sign Language, or want to play the ridiculously addictive ASL alphabet learning game that Mark built, or know someone who is already fluent and wants to help us kickstart an online ASL community, check it out! I won’t make any money if you do; in fact, the Amazon S3 bucket we’re using to store videos charges directly to my debit card, so I’ll definitely lose money, but we’d like to see people try this thing out even though there are still a lot of rough edges and functionality to add. At least the high-pressure part is over. No more nights where we actually decide it would be a good idea to work with sunglasses on because we’ve been staring at our glaring screens for too long. 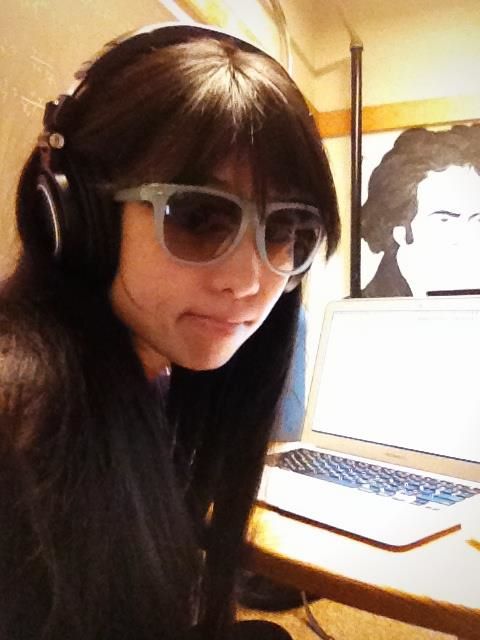