Both my father (MCP, ’87) and I spent some time here at the Institute. My dad, as you might deduce from the letters and the year next to his name, got his Master’s in City Planning, and in a way, he planted the idea of me going to MIT when he got a small, gray MIT t-shirt for me to wear. That has since been replaced by an assortment of sweatshirts, t-shirts, and other MIT paraphernalia, primarily because I’m much older (and well, bigger) now than I was roughly 15 years ago.

This week, I got to add something new to my list, albeit I don’t get it until May: the MIT Brass Rat. 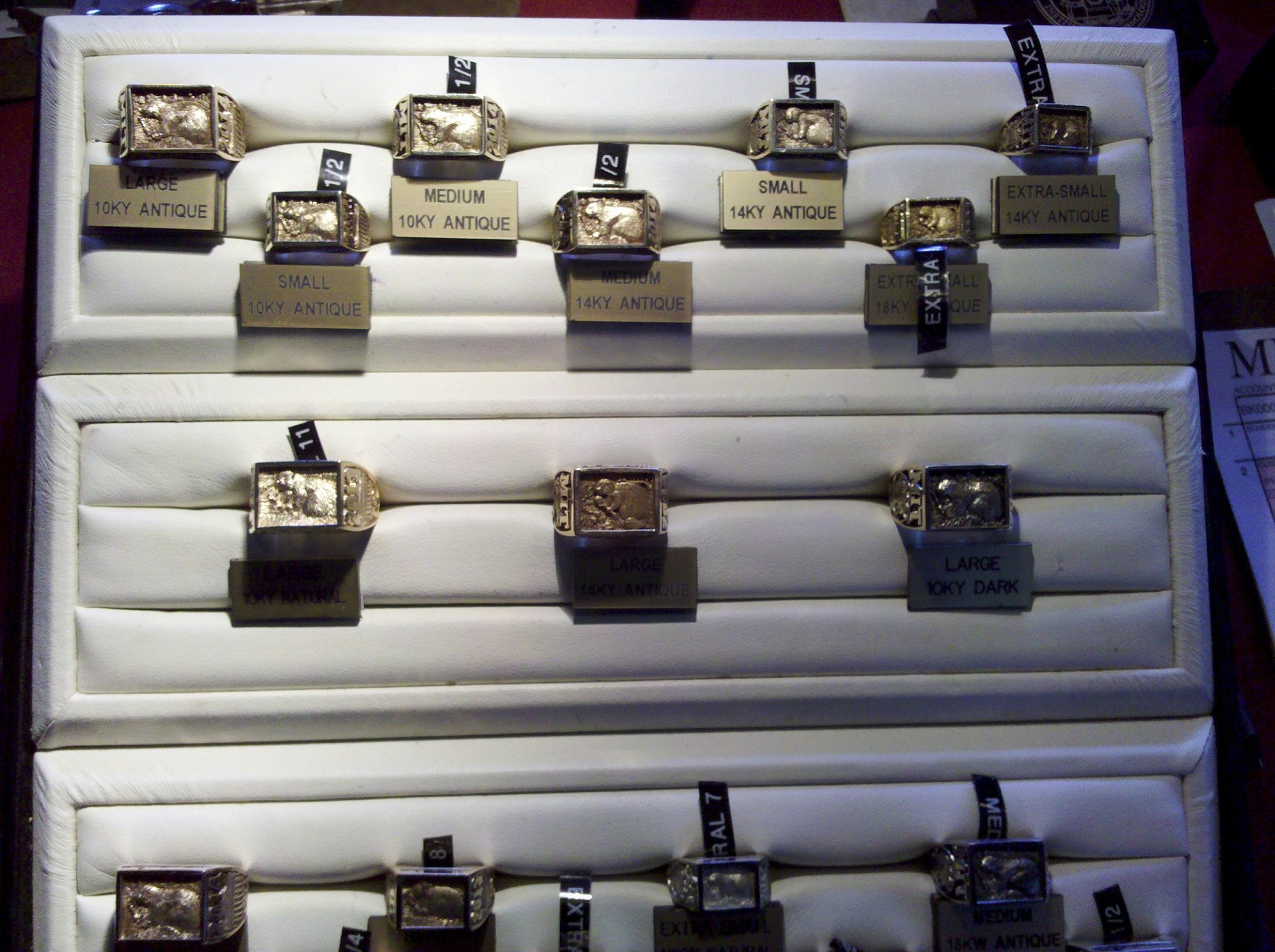 A pack of Brass Rats, in their natural habitat

What’s that? You can’t see it so well? Gosh, you should’ve told me! 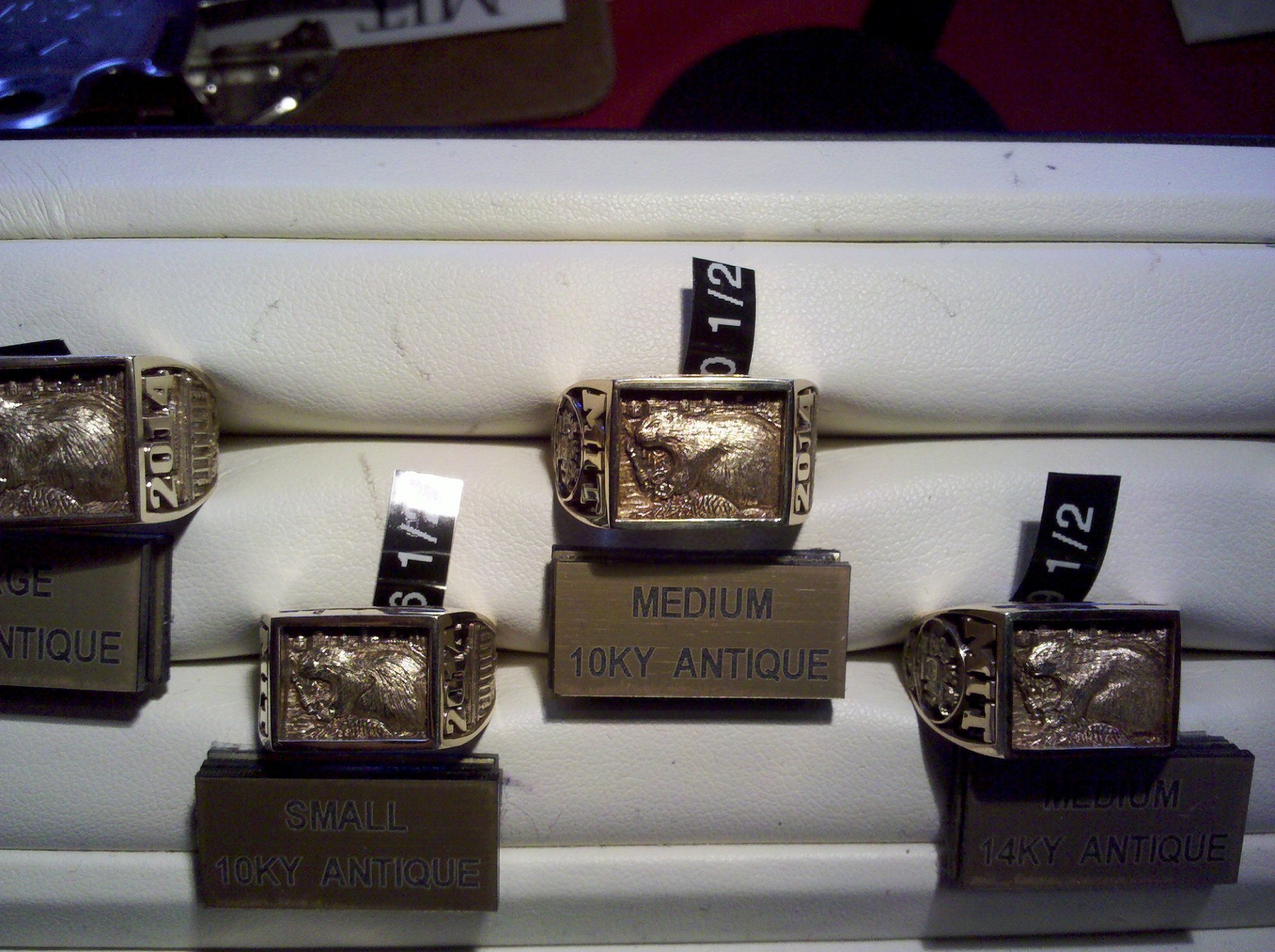 My dad never got the chance to buy one of these things. As it turns out, the Grad Rat, the version of the MIT ring that’s available for graduate students, is a fairly recent tradition; the first redesign of it came about in 2008. But what makes Brass Rats so important?

The way I see it – admittedly, as someone who doesn’t yet possess one – it’s like a good book: it’s chock full of imagery and symbolism, it makes for a good conversation piece, and after a while, you even start to identify with it.

When I told my dad how much it costs, he became a little leery of it, but let it go because I was willing to shell out for it. After all, when you look at that Brass Rat, how could you not? 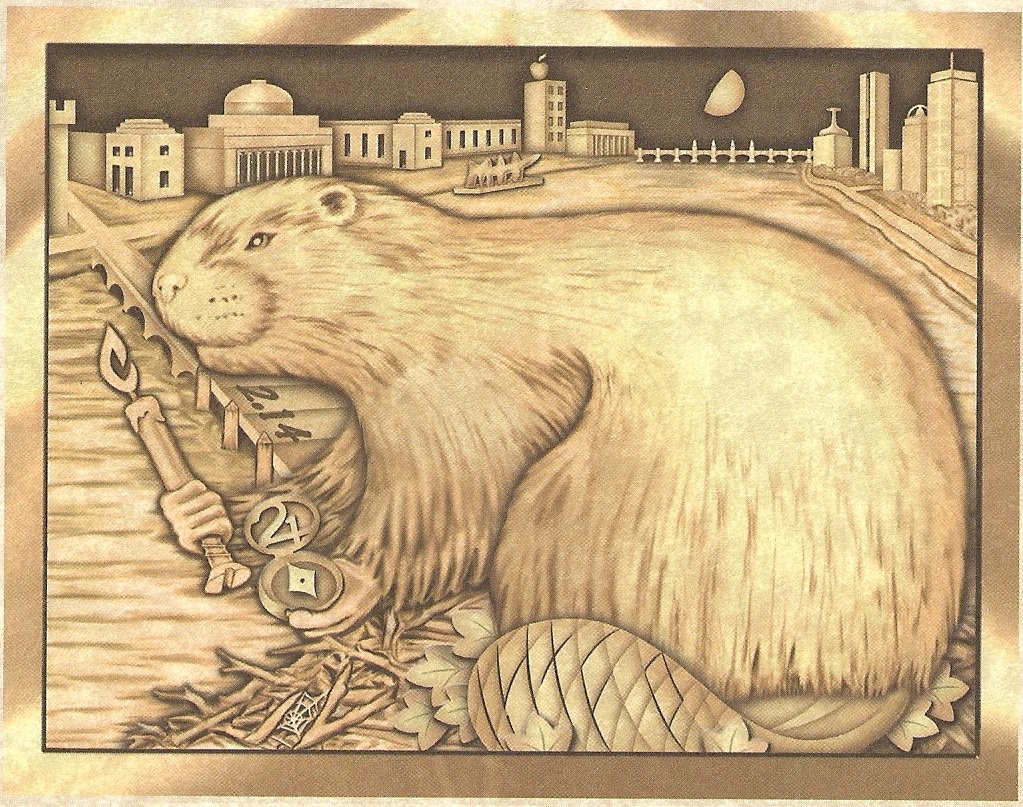 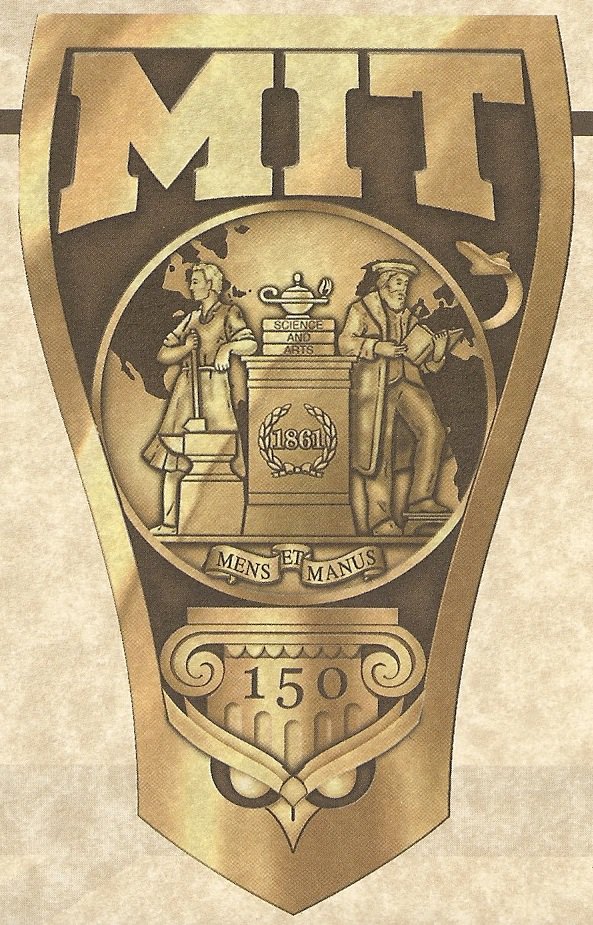 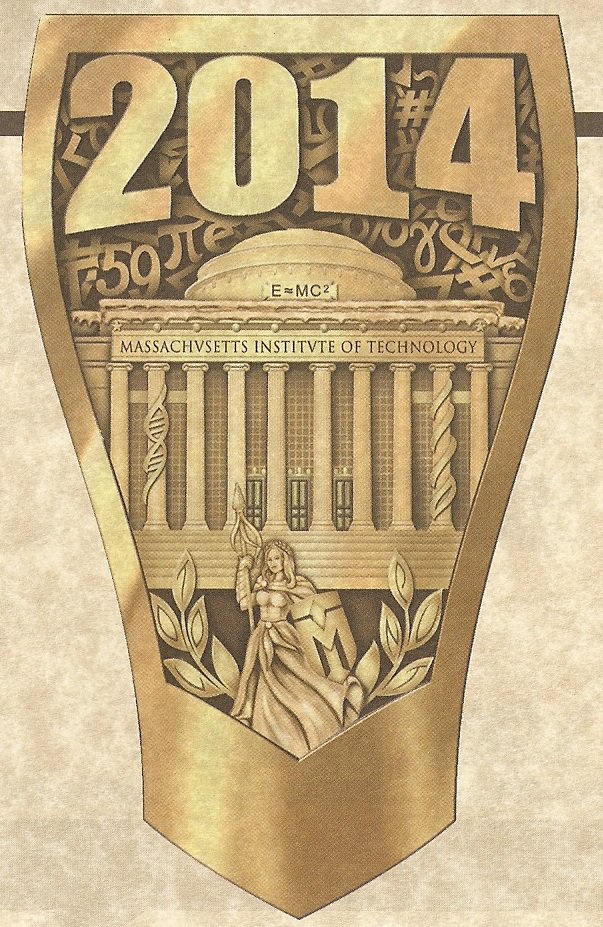 Every engraving and embossed feature is meant to call the ring-wearer’s thoughts back to the past – you can almost think of it as a wearable yearbook. The 2014 ring is much the same way, with small reminders of things that happened during the first two years of my time at MIT.

Some of the cooler features that I really enjoy:

But the best symbol by far? If you go back to the bezel, you might notice that our proud beaver sits on top of  8 leaves – four rest toward its front (about dead center on the whole bezel), two are by the end of its tail, and another two are toward the bottom-right corner. That’s how MIT thumbs its nose at the Ivy League schools – with oodles of class.

The ring gets delivered some time in May, giving me something tangible to celebrate two years at the Institute. In the meantime, I’m polishing up a nice spot on my hand, where I hope it’ll look all nice, brass-y, and classy on my finger.