*inhales, belts 'for the first time in forever' at the top of lungs*

Seriously, this is a real occasion. People talk about never leaving the MIT bubble, and I didn’t really think about how little I actually leave campus until I eventually realized that I barely leave my dorm, let alone MIT. Which is why my first blog post in a million years is about me doing the unforeseeable and Going Outside! (It’s also because I took a bunch of really nice pictures and want people to see them, tbh)

MIT seems to realize that its students need to get out more, so we actually have something called the MIT Outing Club. Most of what they do is organize trips into the Great Outdoors for MIT students, but they also have rental cabins that students can use for a small fee. One of the halls in East Campus has an annual camping trip, and this year they rented out MIT OC’s Camelot cabin in Rumney, New Hampshire over the weekend.

The trip wasn’t very long – it lasted a grand total of 26 hours, which could probably set records for the world’s shortest camping trip, but we did get to go on a very nice hike! New Hampshire is absolutely beautiful (something that I, as a 18 year resident of the state, always forget) and I highly recommend checking out the hikes up near Franconia Notch and the Presidentials. It’s a great way to escape the MIT bubble and get some (literal) fresh air. 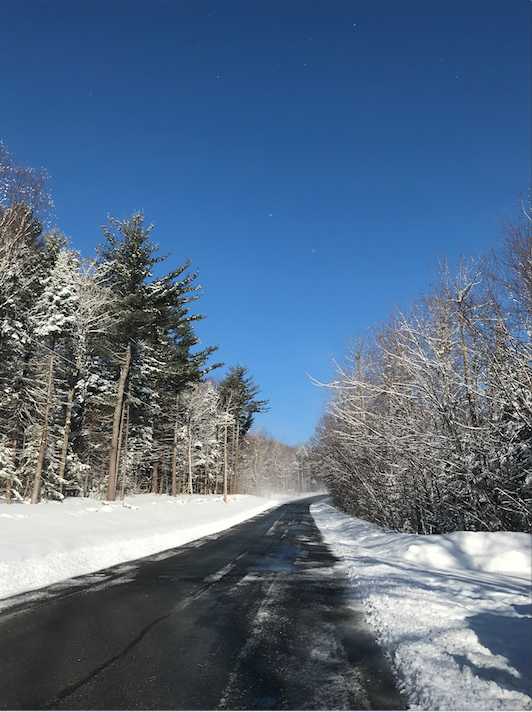 It snowed the night before, so we got to hike on as picture perfect a New England winter day as you can get. 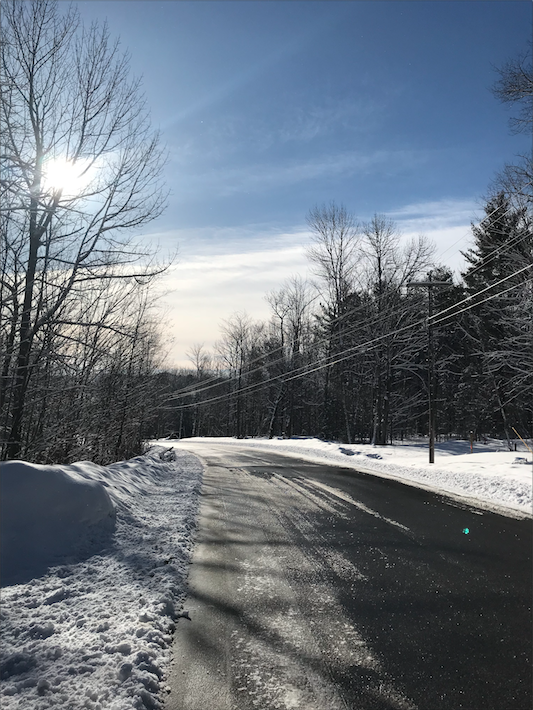 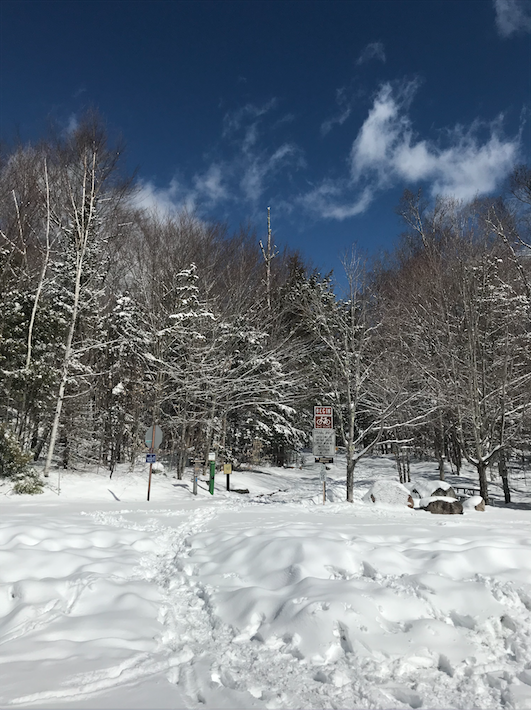 Look how blue the sky is ahhhh 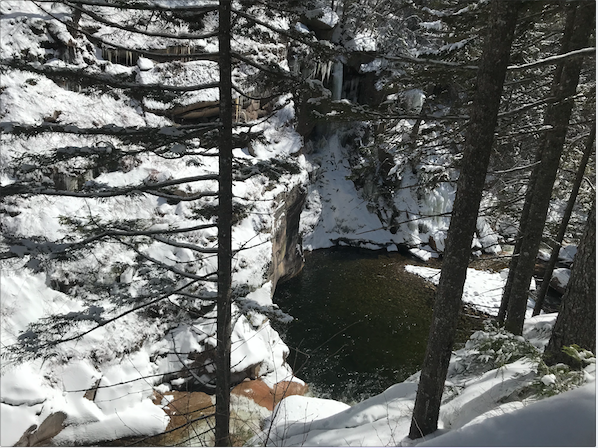 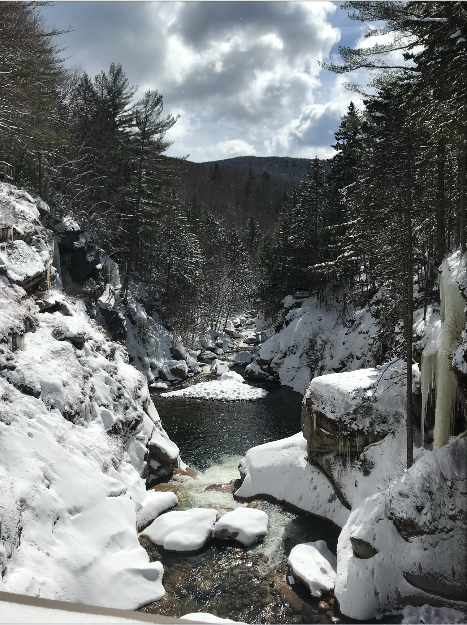 All the members of the hike were very excited about the water features (waterfalls, streams, etc.). Check out those i c y bois on the right too! 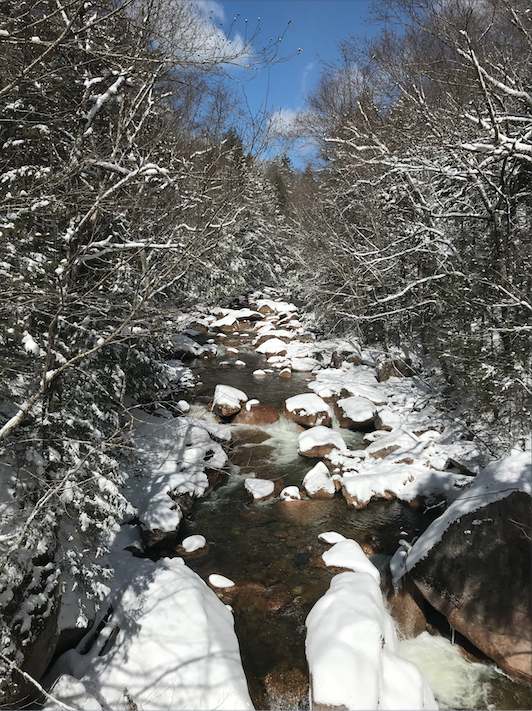 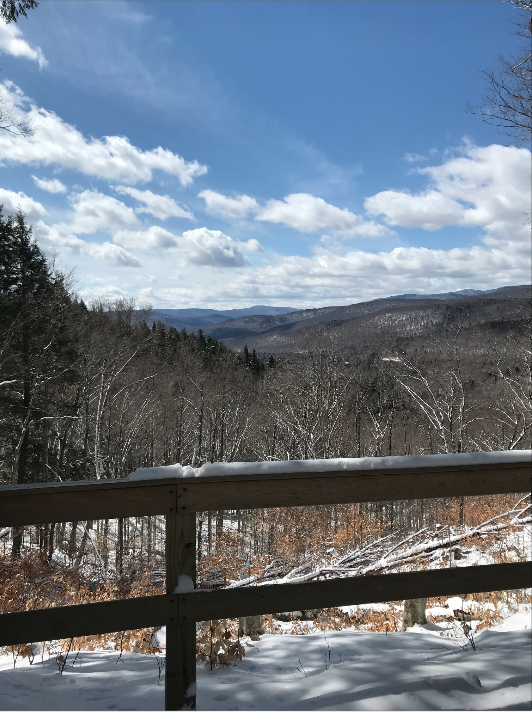 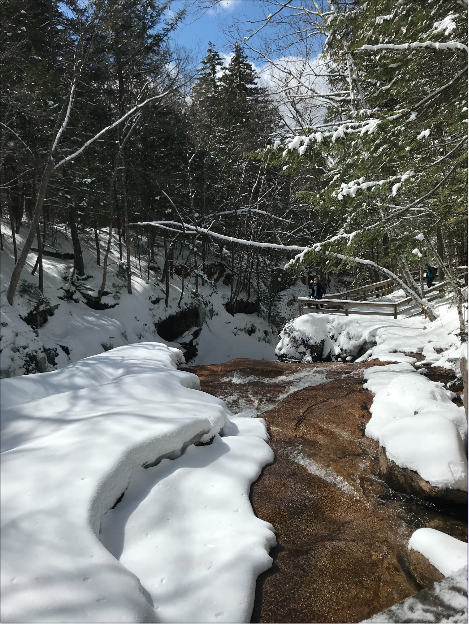 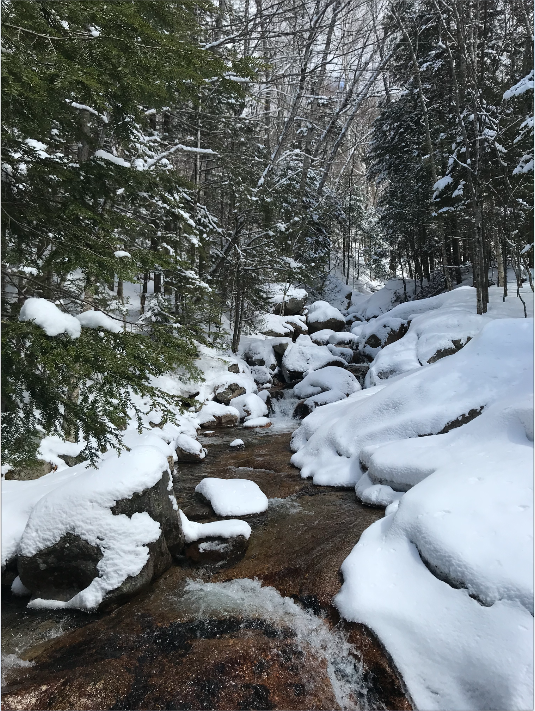 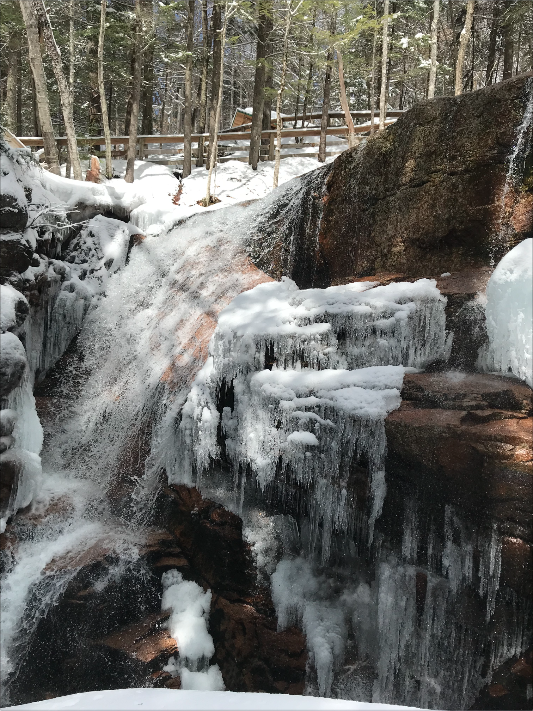 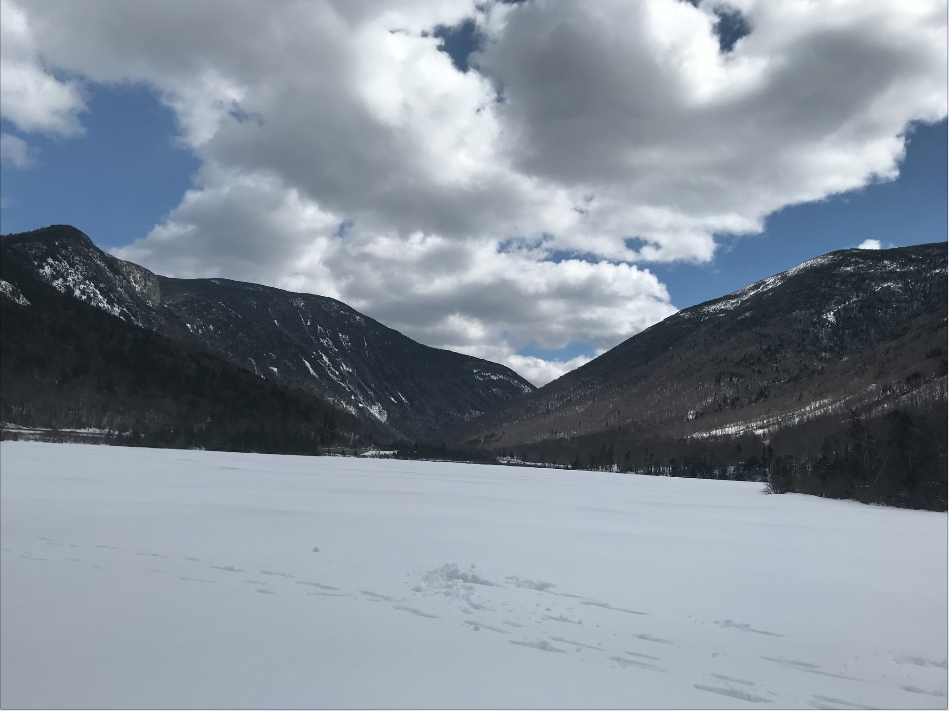 The flat part is actually a lake, but it’s all covered in the winter.

That’s all for now, but stay tuned for all the posts coming up during CPW week – I’ll be posting one about the events East Campus will be hosting soon. @all the prefrosh: we’re excited to meet y’all! :D