When in doubt, get Legos involved

You’ve read in my blog entries about the weekly Engineering Leadership Laboratories (ELLs), and one thing I’ve realized since I became a second-year GEL student (hereafter referred to as a “GEL 2”) is that the ELLs take a lot of behind-the-scenes planning.

ELLs are two-hour activities on Fridays that give GELs hands-on experience in our “Capabilities of Effective Engineering Leaders.” Some examples from earlier this semester include: 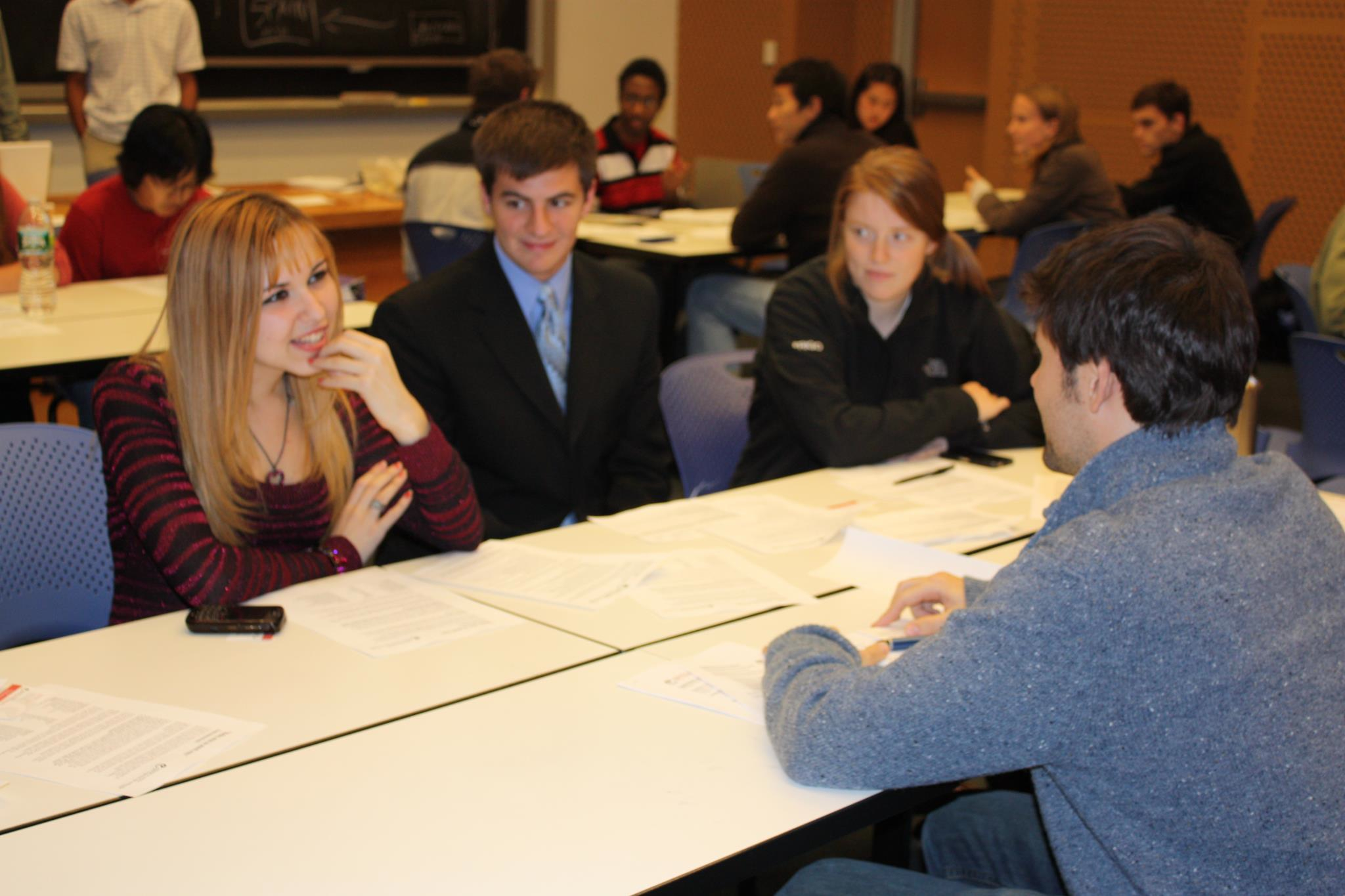 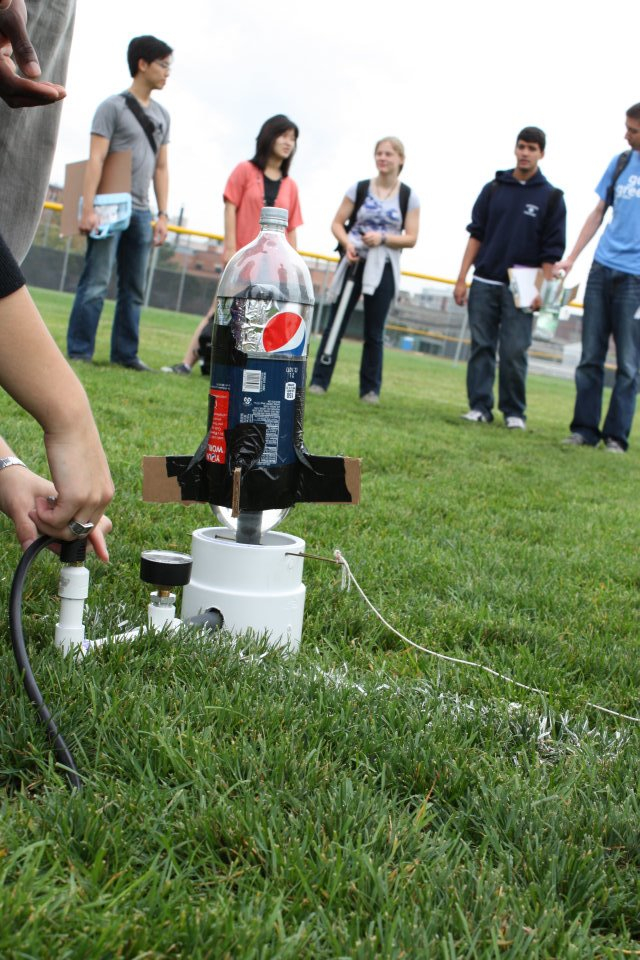 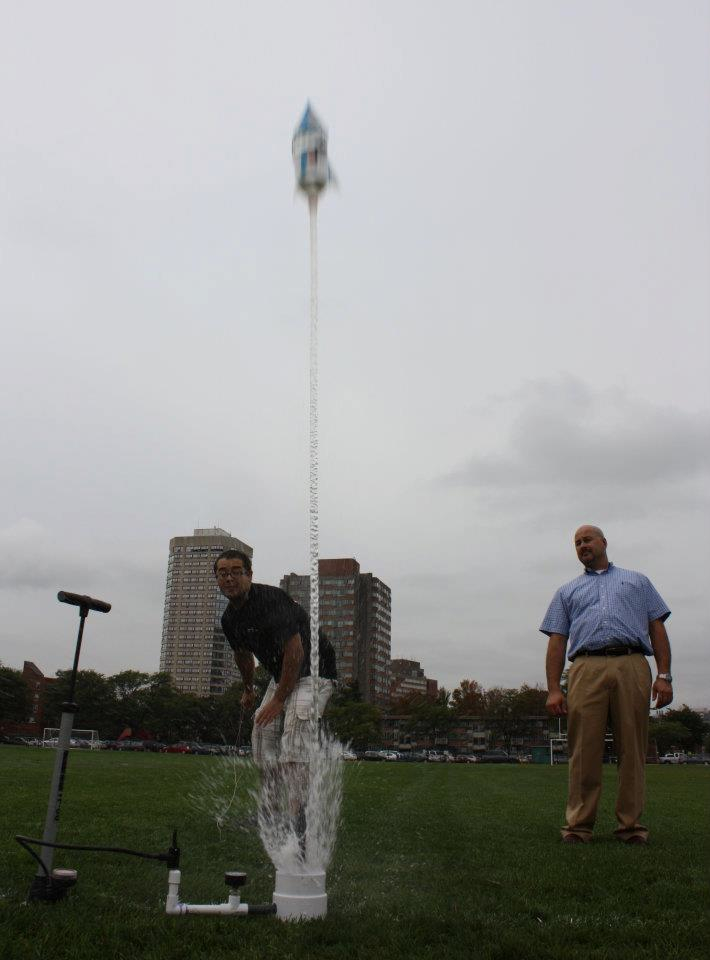 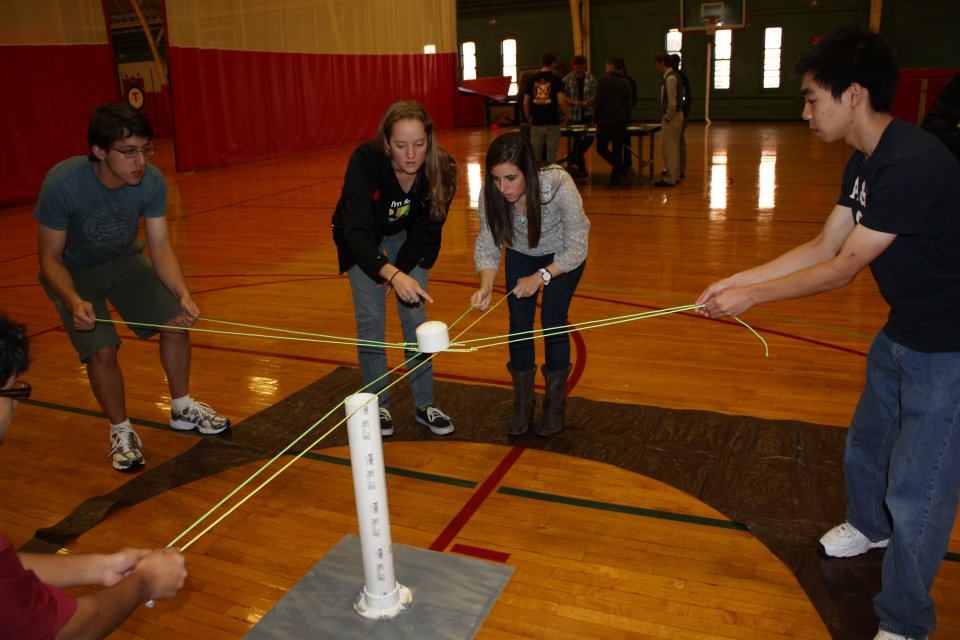 It’s safe to say that the GEL 2s devote at least ten hours a week to help plan each ELL, with most of the work happening in our weekly GEL 2 meetings on Tuesday nights. Most ELLs are recycled from the previous year with minor adjustments, but the end of the semester features a student-planned ELL that calls upon the GEL 2s to conceive and operate a unique ELL.

We started planning the December 2 Student-Run ELL a few weeks before Thanksgiving, and knew that we wanted something interactive and competitive, but still relevant to engineering leadership. After much discussion, we settled on a negotiation activity, in which each team had to build “satellites” out of Legos (apparently we really like Legos—who doesn’t?!).

The catch was that each team didn’t have enough Legos to make satellites on its own. Some teams had a lot of brown pieces, some teams had a little bit of everything, some teams needed only black pieces. Each Lego had a point value assigned to it, and a completed satellite was worth more than the sum of its parts. The teams’ goal was to maximize points through negotiations with other teams.

At our GEL 2 team meeting a few nights before the ELL, we did some “alpha testing” to make sure that our ELL idea was even feasible.

The biggest problem? We finished the entire activity in less than 15 minutes. ELLs are two hours long, so we obviously needed to throw in some curveballs to make the activity more complex. We redistributed Legos to ensure that every team had to make at least one negotiation before completing a satellite and separated “planning” time and “negotiating” time into two separate periods per round (four rounds total). Although each team could talk to any other team, it could make a deal with only two predetermined teams (team 2 could only trade with teams 1 and 3, for example).

On Friday, as the teams sat with their GEL 2 Team Leader (and the GEL faculty looked on), we explained the learning objectives and the activity began, with Bruce, Director of GEL Communications and Outreach, and I snapping as many pictures as we could.

In the first round, there was silence. Very little negotiating took place because teams were still trying to develop a strategy.

After the first two satellites were made in the second round, discussions started to get more energetic. Interestingly, two teams decided to share their resources and split the satellite points 50/50, while my team got the pieces they needed to turn in the other one.

The teams that hadn’t yet made a satellite scrambled to get the pieces they needed. In round 3 things got intense. The moment the planning phase ended and the negotiation phase began, teams jumped out of their chairs to get conversations going. Each team obviously knew what it wanted and was racing against the clock—and other teams—to finalize deals. 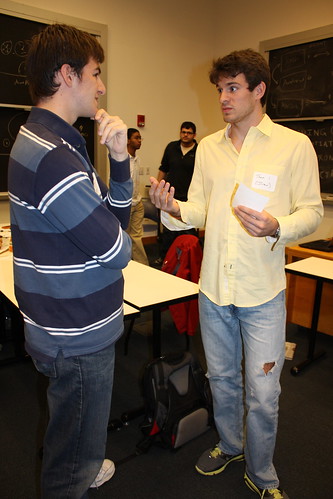 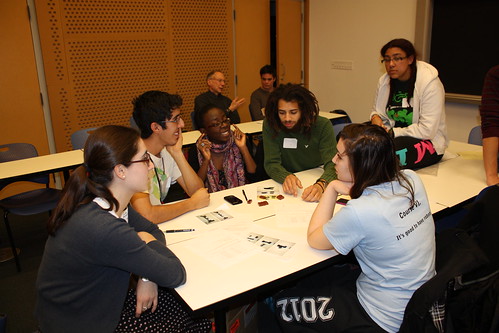 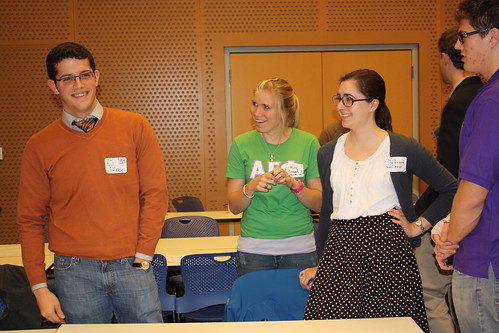 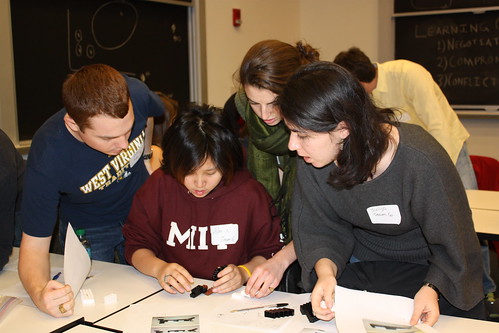 Negotiations were still going strong as time ran out at the end of the fourth round. It seemed that team 5 won, but a last minute merger between teams 3 and 4 gave all of team 4’s points to team 3 in exchange for splitting the prize. It was a solution the GEL 2’s weren’t expecting, but it was a fairly negotiated agreement so it was approved and the teams got to shared a giant bag of candy.

The important thing about ELLs is that, even when they get competitive, we’re more interested in the “so what?,” not the “what?” It didn’t really matter about Legos, candy, or winning; what mattered were the lessons GELs learned during their planning and negotiation, because those are what we’ll need in the future.

After leading for two rounds, my team ended up in third, but after our quick debrief, they realized that they had learned a lot about the art of negotiation. They were happy with how they delegated roles at the very beginning of the exercise so they knew who was in charge of negotiations and who was in charge of the Lego “inventory.” Then, they defined what exactly they wanted and what they were willing to give up—and which teams they thought they could negotiate with effectively.

As a GEL 2, it was great to see how much the GELs enjoyed the activity. Our weeks of hard work and planning paid off, and the GEL staff have already said they want to keep this activity for next year. If any 2012 GEL students are reading this now, I recommend one thing: DON’T FOCUS ON THE CANDY.

One response to “Lesson Planning”