Except, in this case, a wet Iona. Pictures!

Since the last entry was such a frickin’ saga (tm Betsy Hahn 1999) of hardcore text, I thought you’d like to look at some pictures of the band too. These were taken at last Saturday’s men’s water polo game against Iona. I mean, it’s kind of hard to take pictures at 1 AM while you’re marching all over campus. For the sake of brevity, I will limit myself to 12 words in each caption.

By the by, the entry title is actually the MIT women’s water polo motto, I believe. I hope the men’s team doesn’t take offense. 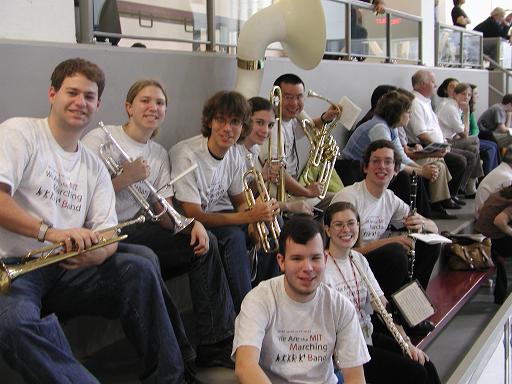 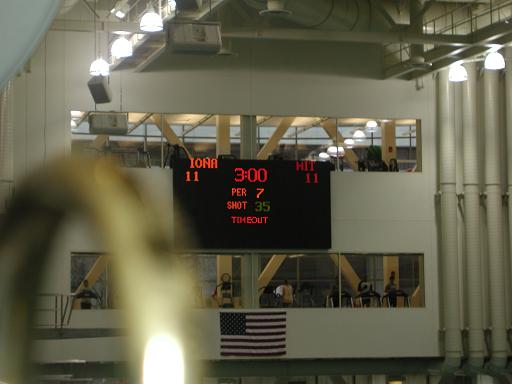 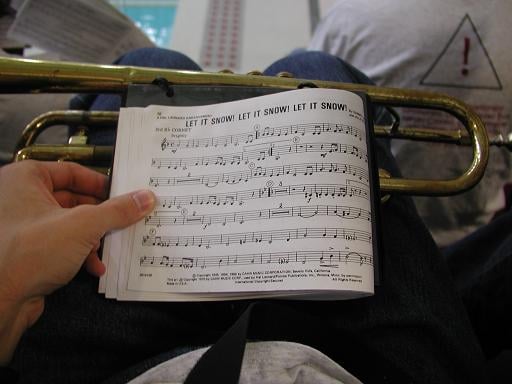 I had the brilliant idea to play this, little did I know… 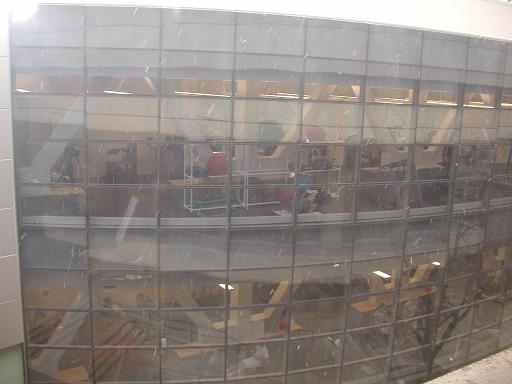 …Mother Nature would actually oblige. The next day, it was 68 F outside. 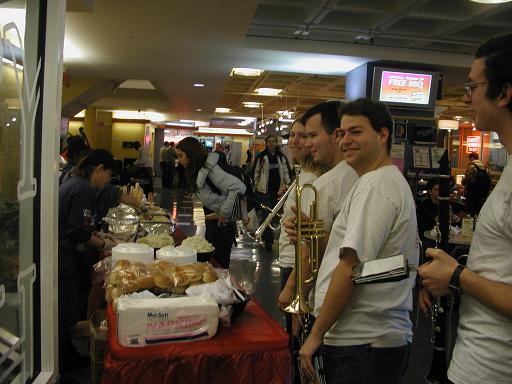 People randomly give us free food! Nobody doesn’t like that, I think. 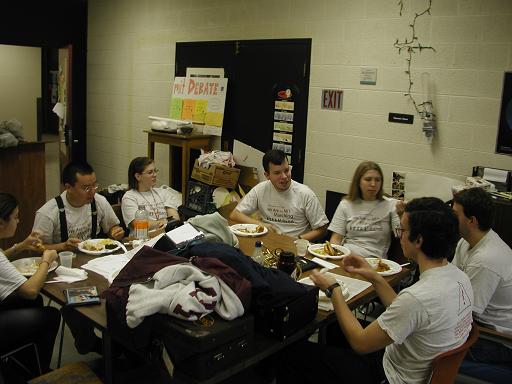 5 responses to “Nothing beats a wet beaver!”