A doodle and some old advice

To everyone who’s waiting for a pi(e) day decision:

It’s all going to be okay. It may not feel like it right now, with t-12(ish) hours until that fated time, but it will be. I tried to think of what high-school-senior-me would’ve wanted to hear, but honestly she would’ve been too busy distracting herself by marathoning a TV show (possibly Firefly, again), playing a video game, or goofing off with friends to listen.

If you want some comforting words, my friends and I made a video in December for EA applicants, and it definitely still applies now. I wrote an open letter about how I felt about my MIT application, and here’s the post I wrote for decision time last year (accompanied by some hasty drawings). I would link you to tens of other posts written by tens of other bloggers instead of being so self-referential, but I think you’ll be able to find them pretty easily. (Well, okay, here are a few more recent ones.)

The best thing I could think of to do for this post is one of those drawings where you smush a quote into an outline of a shape. That is probably the worst explanation ever, but here is the thing I doodled and hopefully the thing itself will clarify: 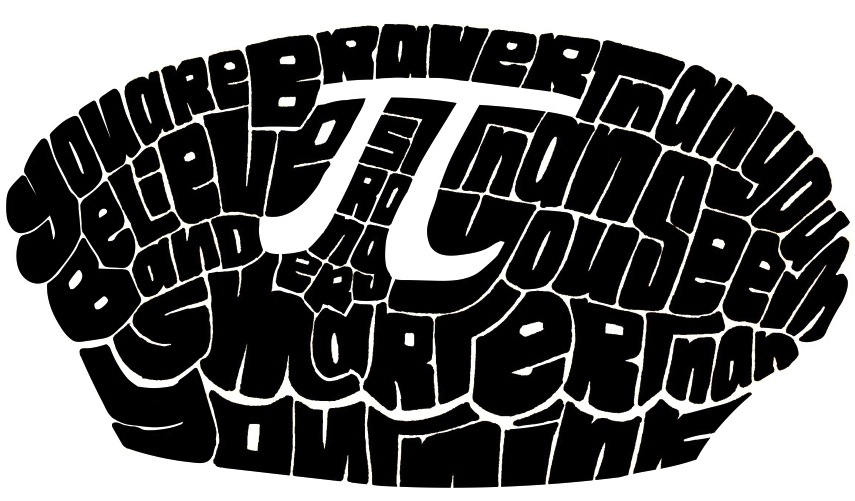 The quote is “you are braver than you believe, stronger than you seem, and smarter than you think” from A.A. Milne’s Winnie the Pooh. Christopher Robin says it to Pooh Bear, and it’s stuck with me since I watched those little animated specials over and over again on VHS. It’s what I try to remember even (and especially) when I’m stressed out or when nothing seems to be going right.

Best of luck, and remember that you’re amazing regardless of any one decision.