This is the more hardcore half or so of the 42 recipes. Most of these I don’t get to make much during the semester, except on slow weeks or when I really, really don’t feel like p-setting. At the end there are also places to buy food around MIT and some useful non-food things to have. If you haven’t, you should also read part 1. 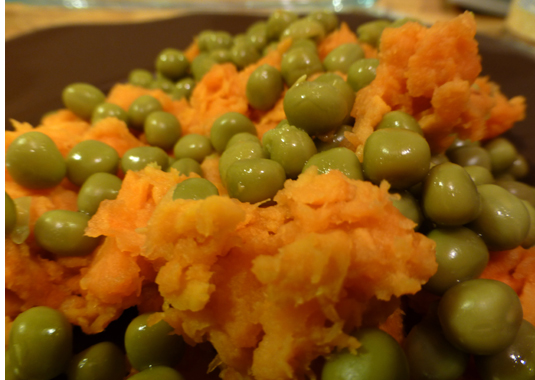 Unfortunately I can’t eat this anymore because I am allergic to most fruit. Hopefully we’ll find an alternative. Here is the recipe I adapted it from.
Effort: 3
Ingredients:

One wonderful thing about slow cookers is that meat winds up tender even if it was not high quality to begin with. Another is that there are zillions of crockpot meat and chicken recipes on the Internet for you to explore. My favorite source is A Year of Slow Cooking. A great recipe to start with is chicken with tomatoes. 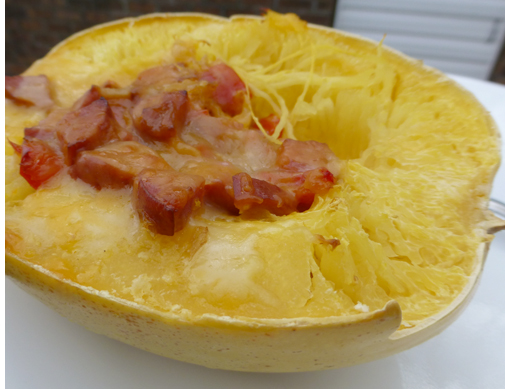 This recipe was invented by a close family friend, Ellen Tatcher. Her son and my brother are in the same after-school swim class. Sometimes when my mom doesn’t have a timepoint to run catch they get to hang out, my mom gets to learn new recipes, and my dad, my brother, and I get to eat amazing new things. Spaghetti squash has become one of our favorite dinners.
Effort: 3
Ingredients: 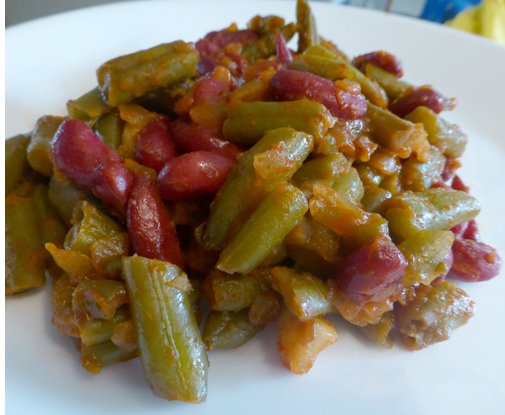 This is another recipe from Ellen. She did not invent this one but she did improve it.
Effort: 3
Ingredients: 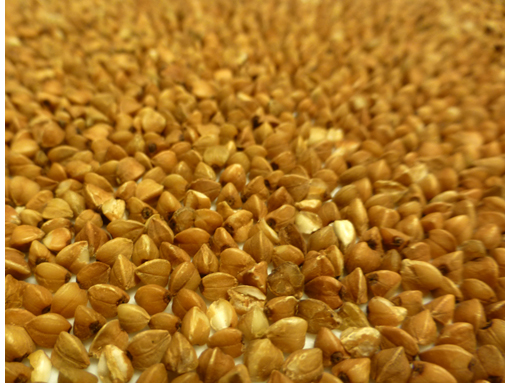 Buckwheat is a grain eaten a lot in Russia and a lot less in most other places. It does not take much effort to prepare and it can be eaten for pretty much any meal. This is my dad’s recipe. It can be extended to almost any other grain.
Effort: 3
Ingredients:

Buckwheat goes well with meat and not as well with fish. A Russian friend of mine eats it with cheese melted on top. It is also very good if you heat it up in a bowl and add cold milk. 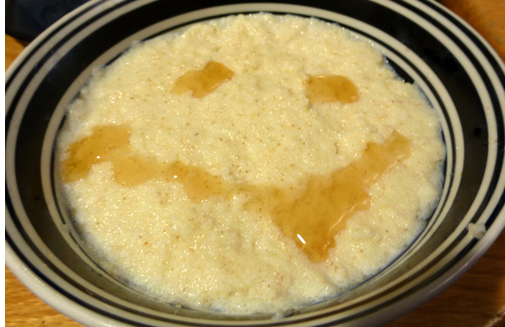 My mom used to make me манная каша when I got sick. It’s really good but really hard to get right, which makes it extra special.
Effort: 3
Ingredients: 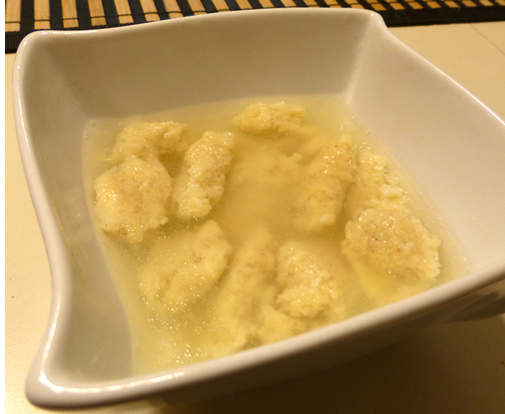 This is from my grandmother on my dad’s side, and another wonderful food my mom makes for me when I get sick.
Effort: 4
Ingredients: 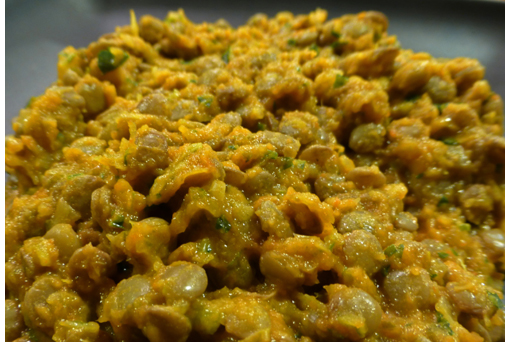 My maternal grandmother taught me how to properly cook lentils when she came to visit me a few weeks ago. This might be the best way possible to eat lentils.
Effort: 4
Ingredients: 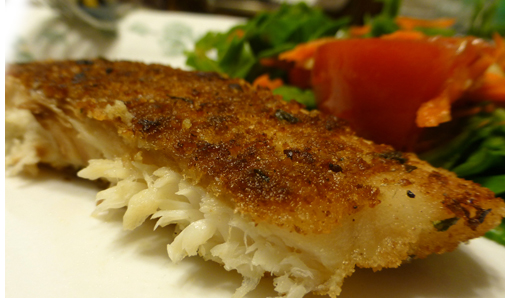 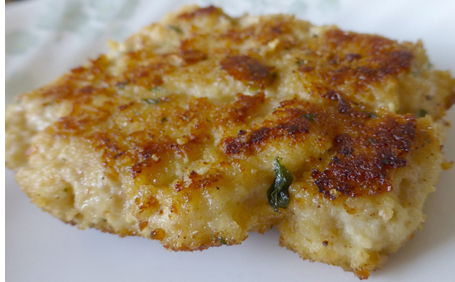 This is yet another recipe from Ellen. Cory also makes something similar.
Effort: 4
Ingredients:

One of my best friends Josh from seventh grade came to Boston a few days before finals last semester and taught me how to cook some things. Josh is majoring in computer science at the University of Illinois at Urbana-Champaign. He is also an amazing 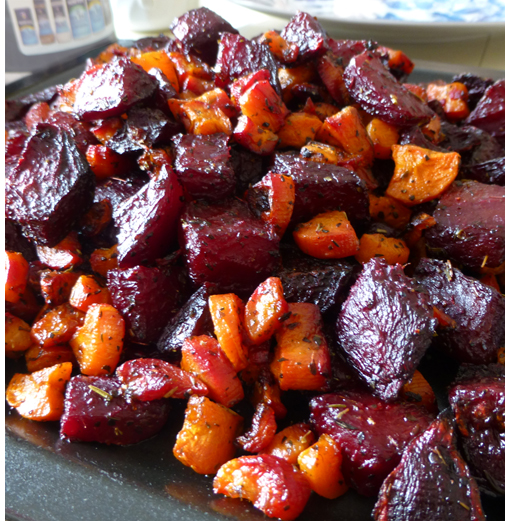 (amazing) cook. He probably thinks it’s silly that I’m posting baked beets when he can cook so many other things, but I like beets.
Effort: 4
Ingredients:

These go well with buckwheat or with mashed potatoes.
Effort: 4
Ingredients: 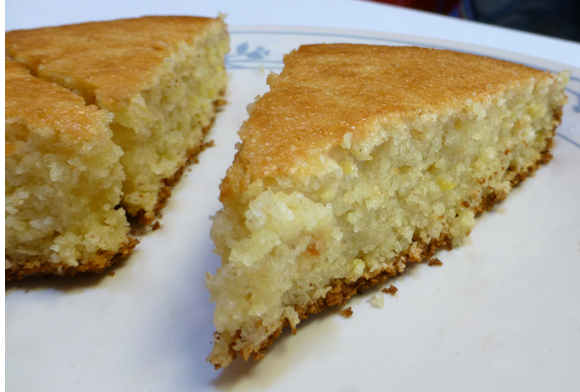 The above is the traditional Russian recipe. Cory and I both think it is too sweet and too lemony. Since it was easy to get rid of by emailing the dorm I guess not everyone thinks that’s a bad thing. If you do not like sweet things, cut the sugar and the lemon in half. 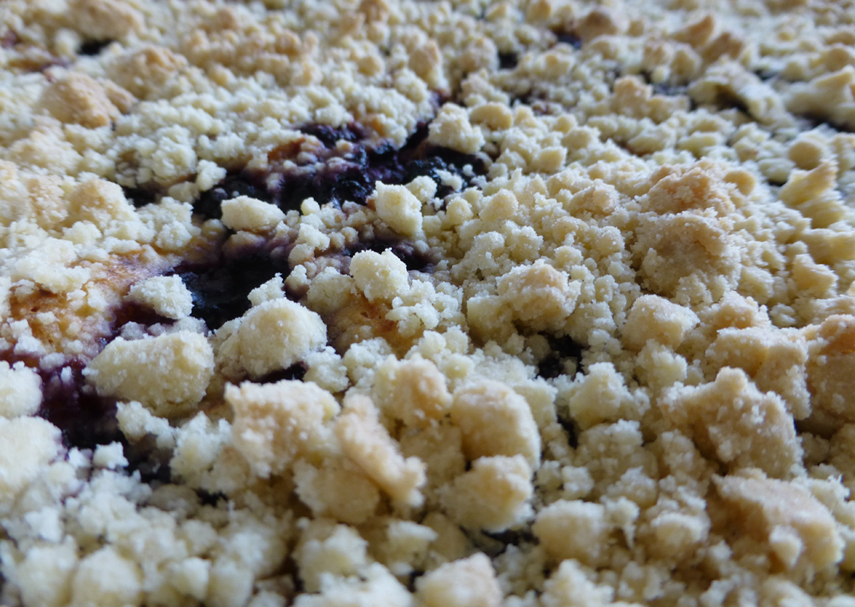 This is quite possibly the most delicious dessert in the history of desserts.
Effort: 4
Ingredients:

This recipe is from my great-grandmother Женя (Zhenya, or Eugene), whom my grandmother on my dad’s side is named after. Apparently I spent a lot of time learning how to walk at her house, carrying a stuffed plushie monkey by the tail for what I apparently thought was stability.
Effort: 5
Ingredients: 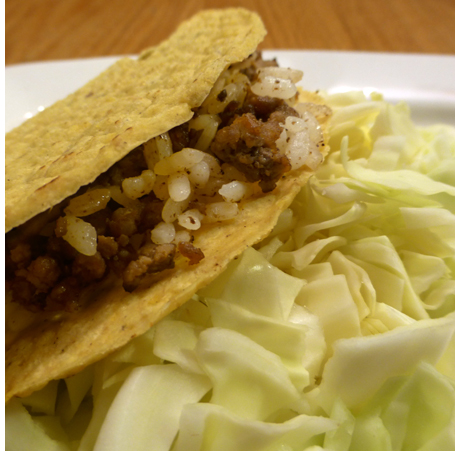 This is from Cory R. ‘14. It’s probably my favorite of the many things he cooks.
Effort: 5
Ingredients:

My mom usually only makes this salad on special occasions. It is one of my favorite foods.
Effort: 5
Ingredients: 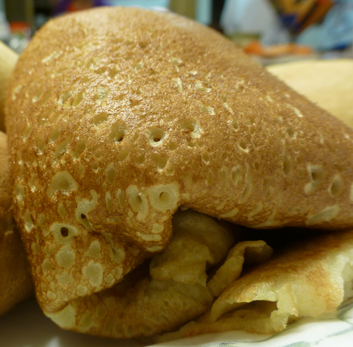 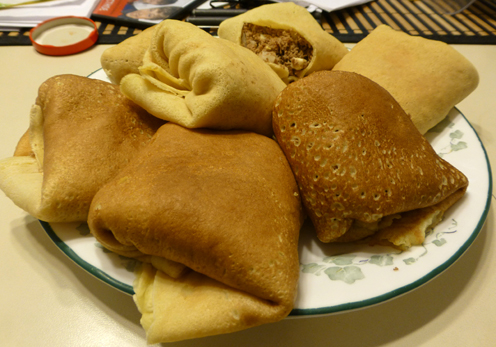 My mom made me these on my last day home this summer.  :)
Effort: 5
Ingredients: 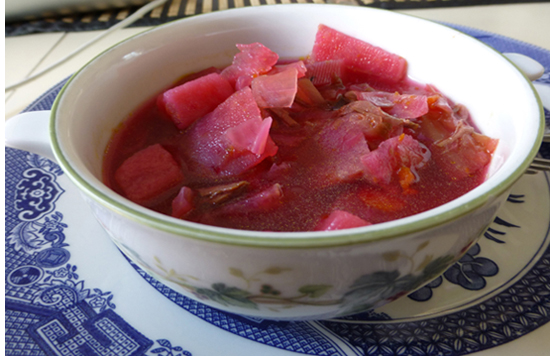 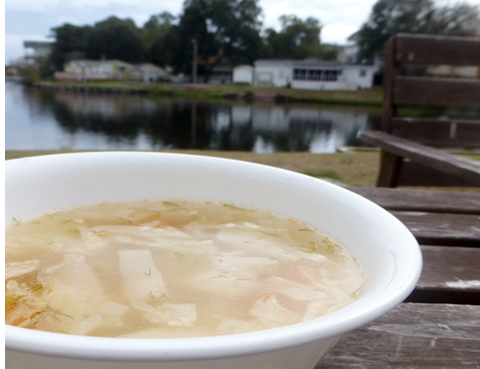 This is a cross-national soup my mom makes alternately with борщ.
Effort: 5
Ingredients: 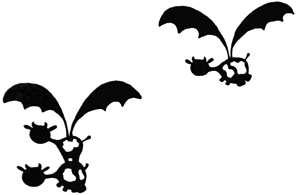 There is an unlimited supply of other foods you can try cooking that exist on the Internet. Again, I recommend searching for stir-fry and slow cooker recipes.

In addition, here is a list of kitchen items that I have found useful to have:

If you live in a non-dining dorm almost all of these things will probably exist as community items in your kitchen. You should wait until you move in before you buy them. In retrospect, my floor had most things I needed and the only things I should have bought were:

All of these things should be nice enough for you to enjoy but cheap enough for you not to miss too terribly when someone other than you inevitably gets them out of the dishwasher first and leaves them in the community drawers or the various dark corners of the dorm. They should also have sufficiently unique designs that you can track them down and reclaim them when they do eventually disappear.

And where to buy food? I get most of my food at Shaw’s (Star Market; B, below), because it’s a three-minute walk from Random Hall. Unfortunately Shaw’s does not have the best produce and can be needlessly expensive. When my grandmother came to visit me she found a farmers market in a parking lot near Central Square. (Isn’t my grandmother amazing?) It appears every Monday from noon to 6 pm, at Bishop Allen Drive and Norforlk Street (C, below), unfortunately up to the Monday before Thanksgiving. You should check them out in the spring. You can get there by following the beautiful graffiti alleyway across from where Pearl Street dead-ends into Mass. Ave.

There is another farmers market in Kendall Square on Thursdays and a produce stand on Tuesdays in the Stata Center, both of which are closer for almost all of campus. I think the latter might even still be happening. If you’re very adventurous you should also try some of the other options around MIT, organized into this convenient map by Mollie B. ‘06:

My little brother Max made up a recipe for lemon iced tea that reportedly tastes just like Snapple. He is awesome and this is his recipe.
Effort: 2
Ingredients:

If you want more, here are other blogs posts about dining or recipes on the admissions blogs:

(This is just what I found by Googling. If you find even more, post a link in the comments and I will add it here.)

And that is all, for now. One turkey, seven yoga classes, and four and a half wonderful days with family later I am sitting on a warm windowsill, waiting for my late evening flight back to Boston, writing. And they’re already playing Christmas music.

I hope you had a wonderful Thanksgiving, surrounded by people you love, and that there is wonderful food in your present and future.