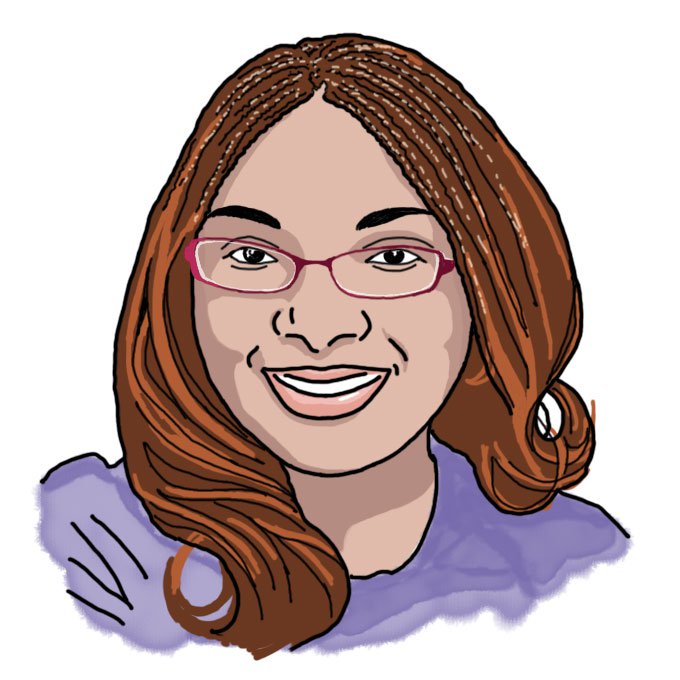 On September 11, 2001, I had just begun my junior year. I was running late for my work-study bookbinding job, but managed to get there a little after 9. My “hi” to my coworkers died on my lips as I looked at their faces, drained of their usual cheer, widened by shock.

“A plane crashed into the World Trade Center,” Brian quietly informed me. Only then did I realize that the news was playing on the radio. We pulled up a news site on the office computer and watched the replay of the crash. I started to feel sick, and a need to be normal somehow. I pulled out my supplies and started working as we listened to the news, now live-streaming from the blue iMac in the center of the room. We watched as a second plane flew into the second tower.

The most personal part of the day for me was what we heard next. “We’re now receiving reports of an explosion at the Pentagon.”

My hand stilled over the book I was repairing as the words registered. An image of walking through the Pentagon smiling up at my dad as we walked to his office flashed through my brain. “My dad is there.”

A third plane crash was confirmed at the Pentagon, and my coworkers and I watched as the towers fell on screen.

For some reason, this jolted me into action, and I left the office to find cell reception to call my dad. Nothing. I called my stepmother repeatedly, and I reached her on the third try.

“He went in to work this morning. I haven’t been able to reach him either.” We hung up so she could keep trying. That was the only connection I made with her until late that night.

When I returned, my coworkers looked at me expectantly, but I shook my head. Eric, my boss, told me I could go home. And wait alone? I discarded the idea for the methodical work before me. Cut, glue, press, sew, listen. We heard about Flight 93.

I was pretty catatonic the rest of the day, sitting quietly and listening to the loop of news. At some point, I remember hearing that it was so hard to reach my stepmom because everyone was trying to reach someone. I remember hearing about the west side collapsing, and realizing it was almost opposite my dad’s area.

“I’m fine. I walked out to my car to get something. When I turned around to return to the building, I saw the plane hit.”

I don’t remember the rest of the conversation. But I remember today for the people who didn’t get to have a phone call like mine, or had a phone call cut off because their loved one died shortly after talking to them. My heart goes out to you.

Hi! I'm from a small town of about 2,000 people in Central NJ. I was a high achieving but low income high school student, and I thought Ivy League schools were snobby and only for rich people. MIT wasn't even on my radar. My guidance counselor encouraged me to apply to an Ivy League school that woul…
Keep Reading