Just a quick post about the 2014 SpringFest Concert featuring Capital Cities and Flosstradamus!

It’s that time of year again – SpringFest!  This past weekend was filled with fun events like the McCormick Hall picnic and lots of energy saving activities.  But my personal favorite event was SpringFest’s annual concert, featuring Capital Cities and Flosstradamus!

The opening act was Scavenger Hunt, and they were really awesome! I got to test out my new camera during their set, and I am pretty happy with the results. 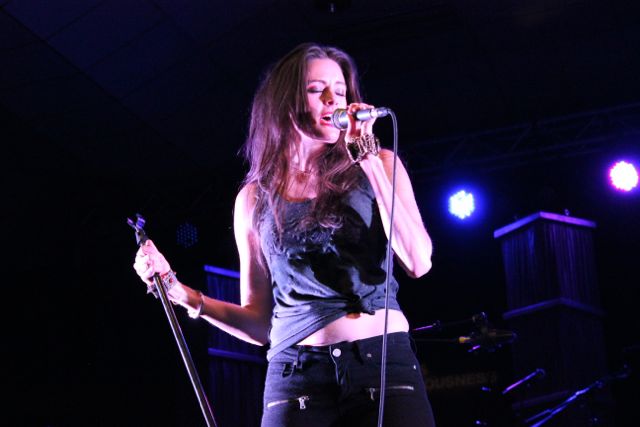 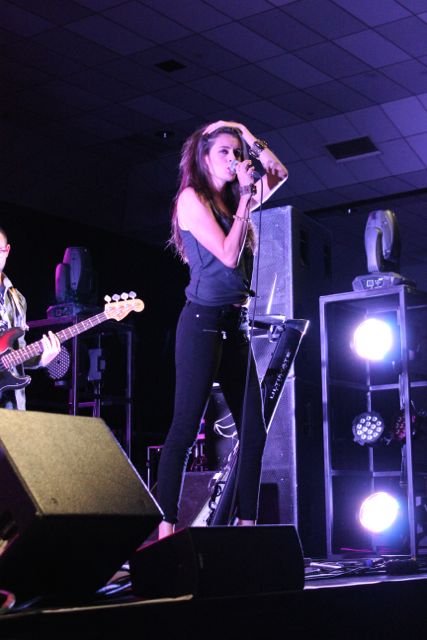 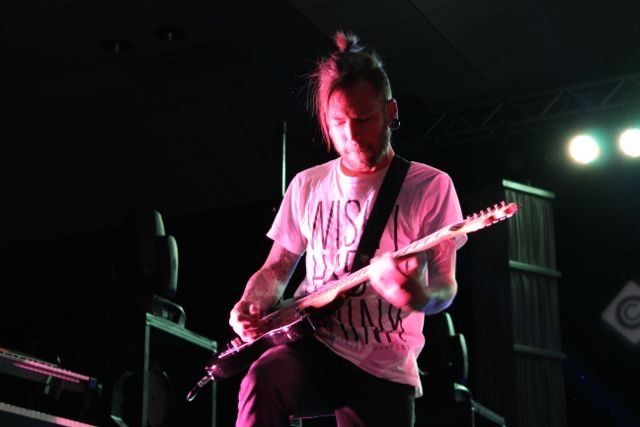 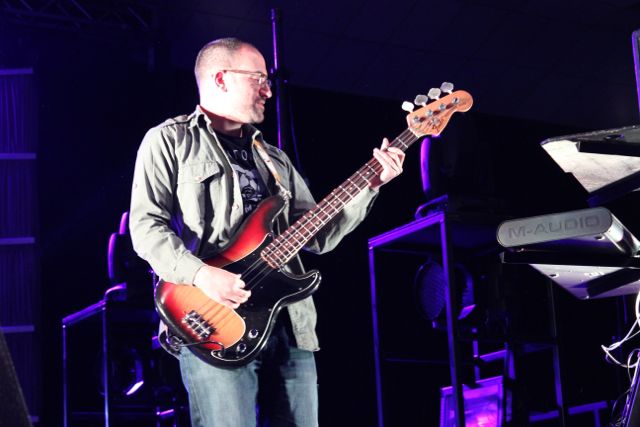 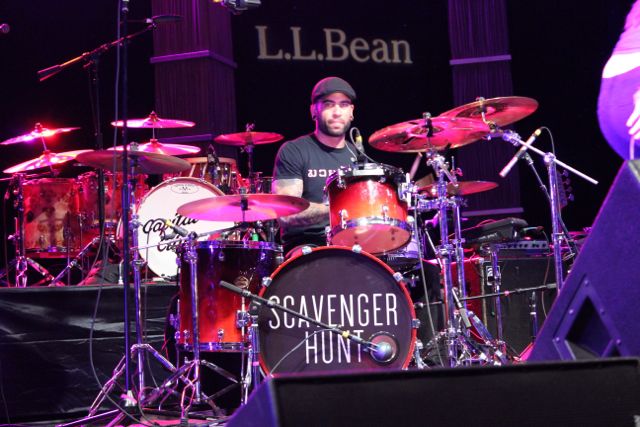 After the first three songs, I had some down time to go around and see some friends!  There were about 9 EMTs roaming around that I got to hang out with, as well as some friends from East Campus! 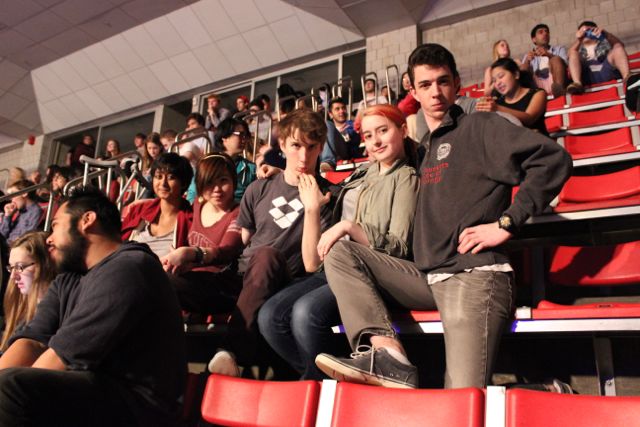 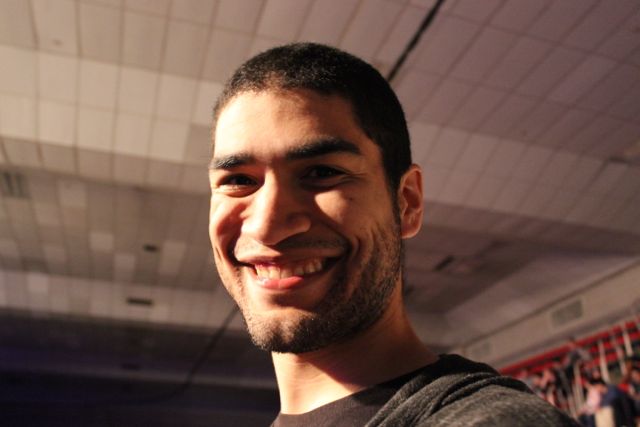 Then it was time for Capital Cities!  They were fantastic – the trumpet solos especially were incredible! 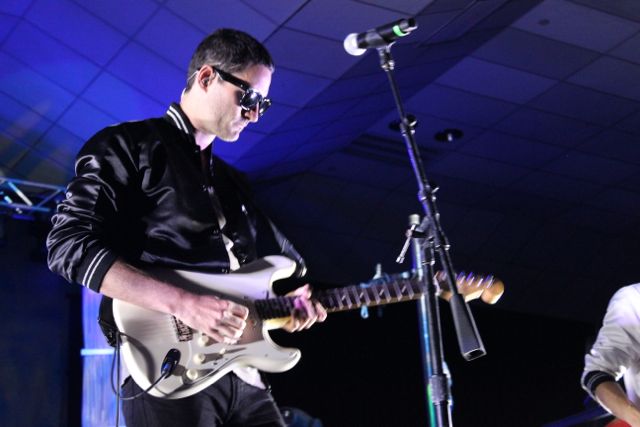 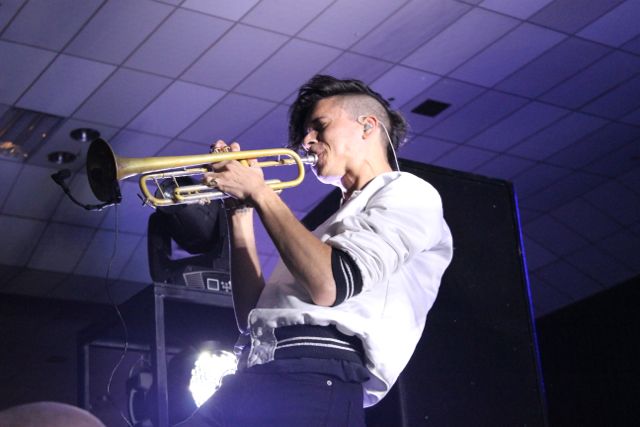 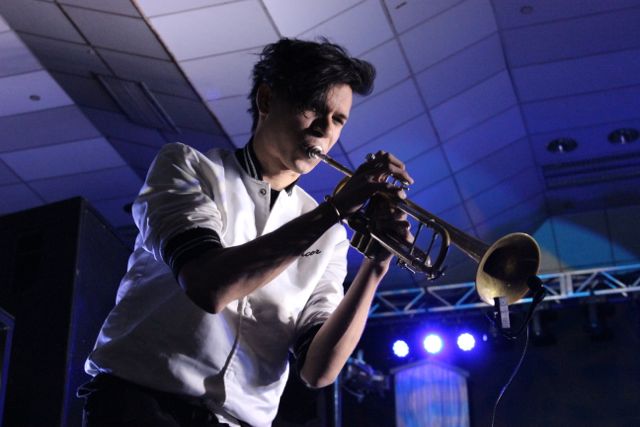 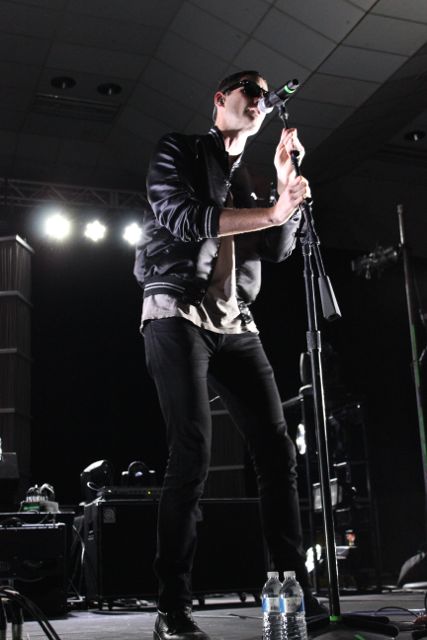 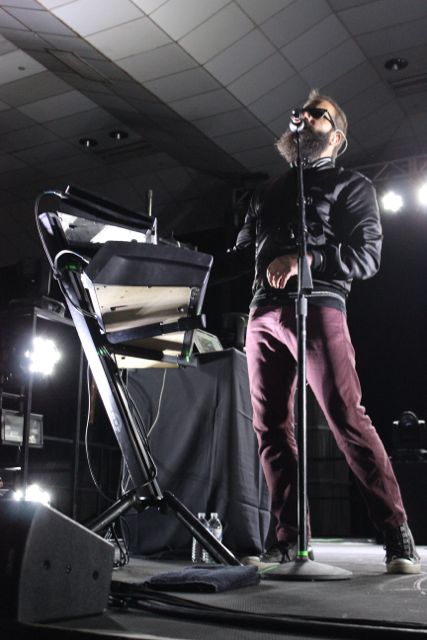 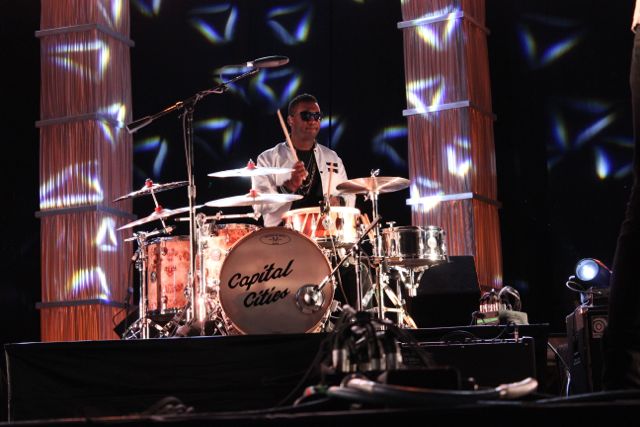 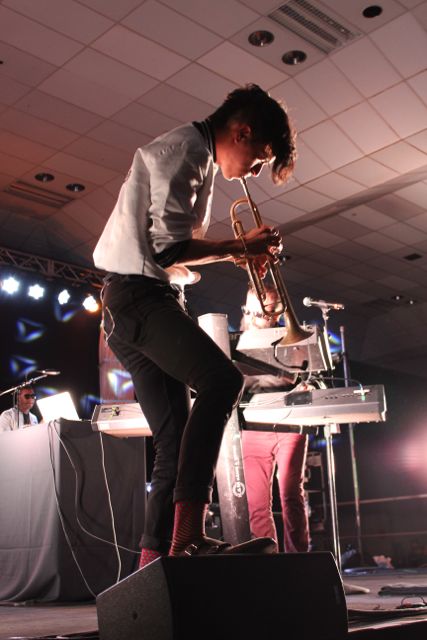 And then the final act – Flosstradamus! They definitely got the crowd moving and jumping all around. 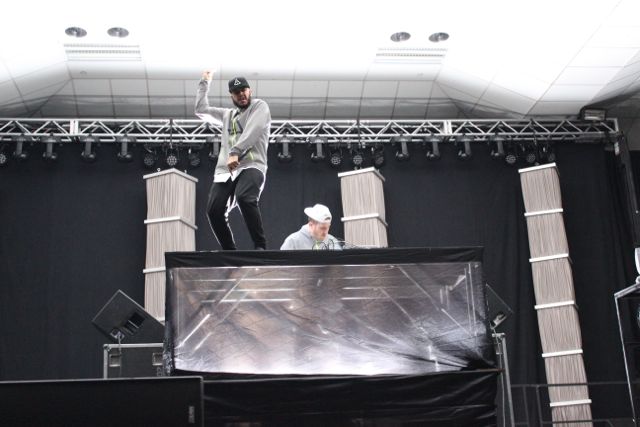 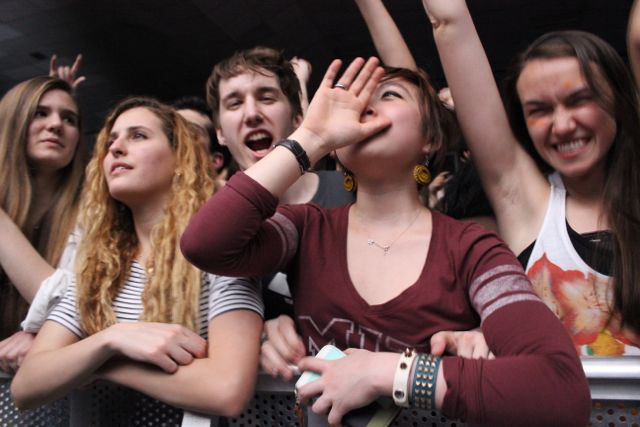 Overall, the concert was great, the set-up was beautiful, and SpringFest was a success :) 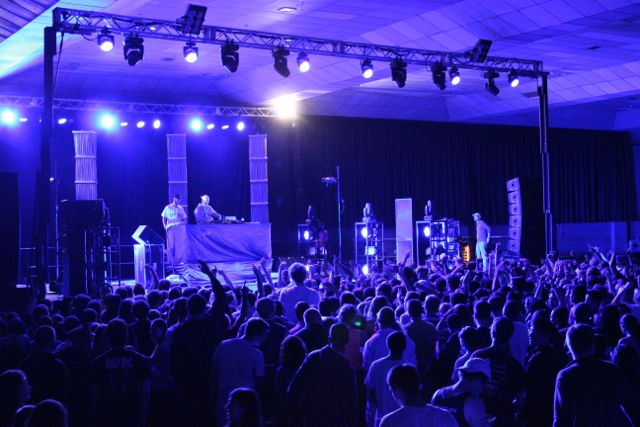