maybe i should've signed up for something

winter break is nice and all, especially when it runs over into iap and i have nothing much to do. but with nothing to do, i’m getting kinda bored. so i’m writing this blog post. (how does it feel to be the friend that people talk to when they’re bored?)

i’ve always thought there’s a lot of blog posts that describe what iap is like, and while it’s true that lots of people do things during iap (classes! internships! urops! travel!) there are also people who don’t do much during iap, and instead spend that time with their families. or in my case, on campus. what do they do? well, here’s what’s happened in my iap so far: 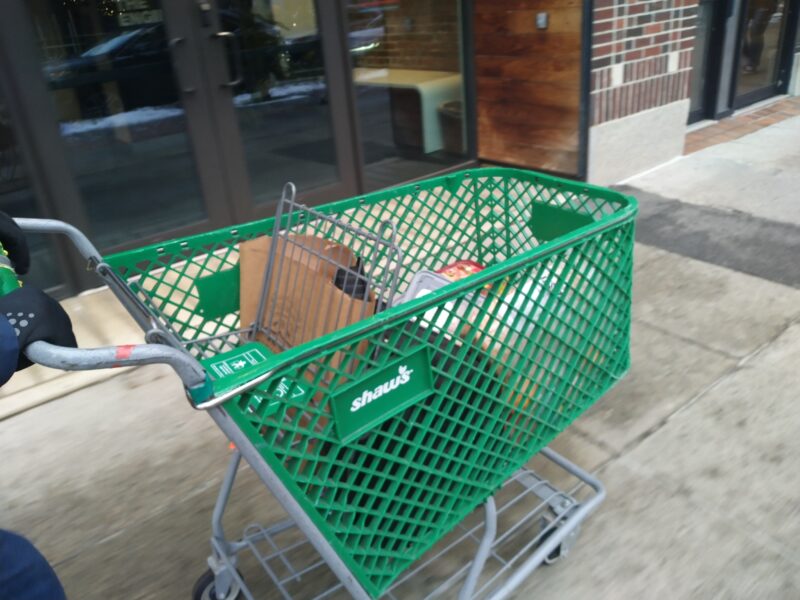 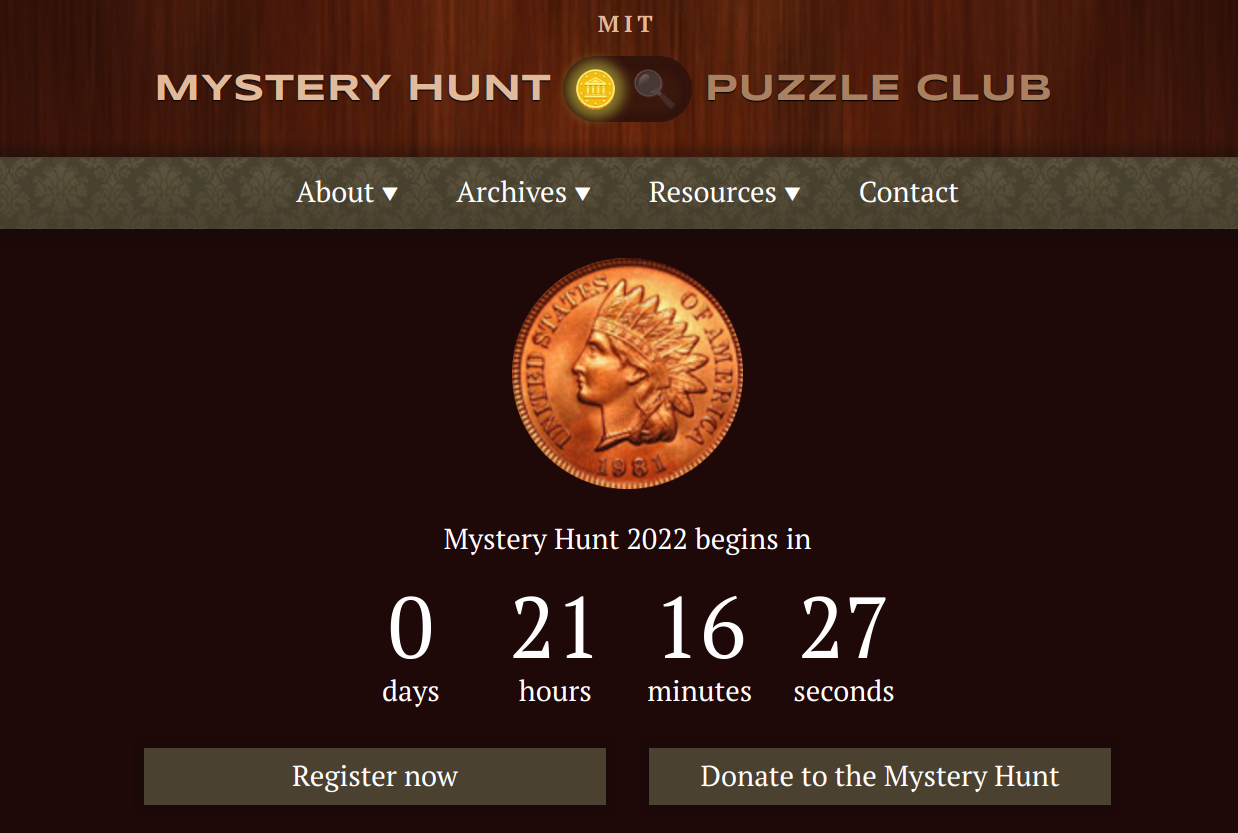 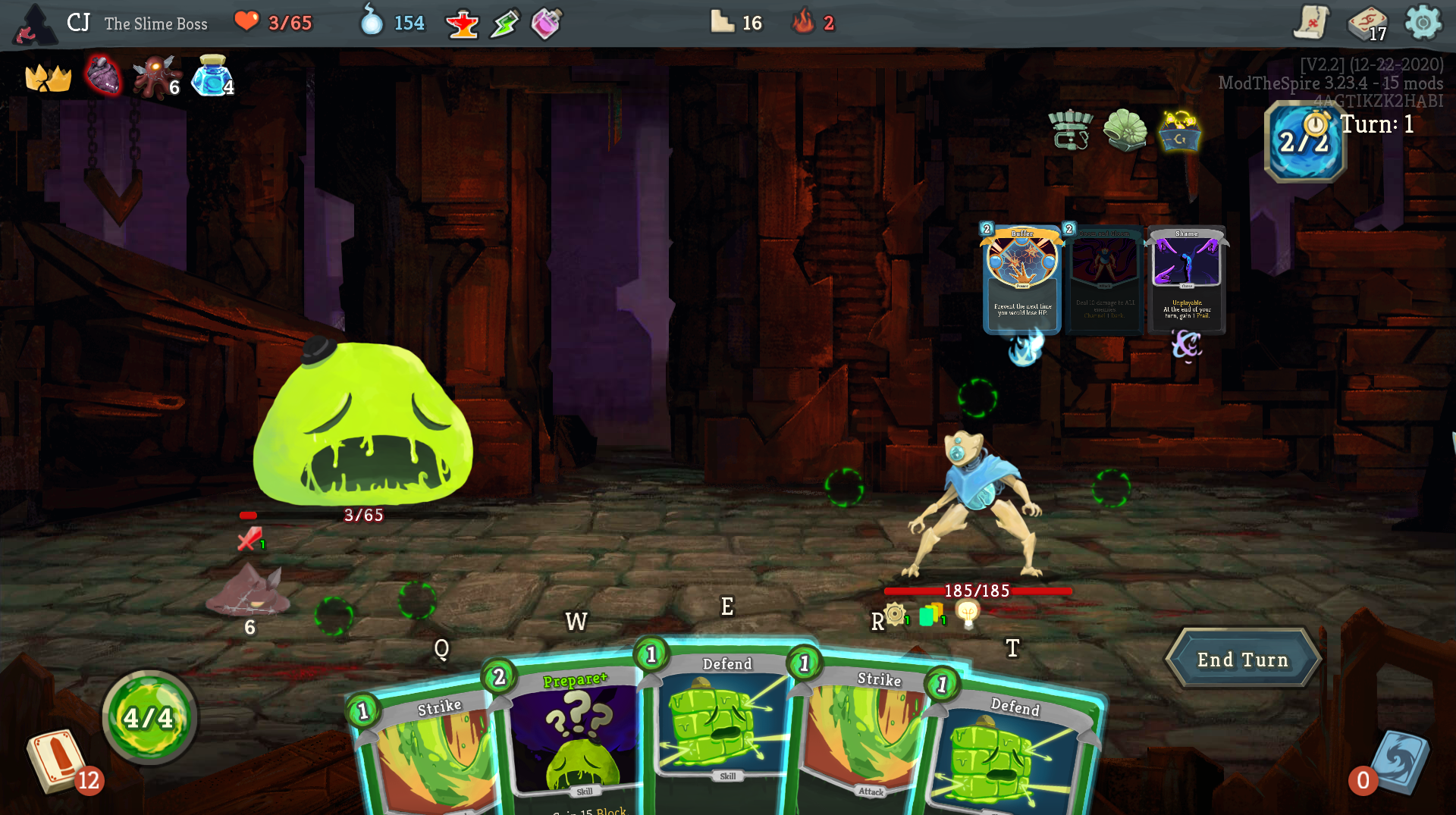 as you can see it is a whole lot of “nothing really” because that is what i feel like doing right now honestly. so 🤷 ok idk

ok actually i have a personal project i actually feel like working on now (let you know what it’s about later) so i’m gonna cut this post here oops? ok bye