me? singing? and posting it online?!

Yesterday I recorded myself covering Reese Lansangan’s “No Snow”. I first mentioned this song in a blog post two years ago, and it’s always been one of my favorite Christmas songs. You can read the lyrics here.

Let me get this out of the way, first: I think this cover isn’t great. I’m listening it right now and I don’t like it. Do yourself a favor and listen to the original instead, because it’s better.

If the cover’s bad, then, why am I writing this post? Why am I sharing it to you, rather than cryptically trying to talk about it without actually showing it so you don’t have to listen to how embarrassing I sound? Well, I’m trying to make a point. And the point is that you should do things that are fun, even if you’re bad at them. And you shouldn’t feel bad about being bad at things that you’re doing for fun.

It sounds really silly, but… it’s pretty easy to forget. It feels all the more easy in places like MIT, where whatever thing you’re good at, there’s gonna be someone who’s ten times better than you at it. Singing? There’s like twelve a cappella groups. Mario Kart? I have five friends whom I’ve never beaten. Heck, even yoyos! And in the unlikely event that there’s no one in MIT, there’s probably someone, somewhere, out there, who is better.

This is one of those quotes that works better without context, because the actual context was, uh, pretty sexist. I think the first time I read this quote was in an article called In defense of amateurs, which hearkens to the etymology of the word amateur—someone who does something out of love. Because something that you love doing is something that’s worth doing, no matter how good or bad you are at it.

And that’s my excuse for spending seven hours the other day listening and recording and editing myself singing. In retrospect, it’s a disproportionate amount of effort for something that didn’t end up looking too great. I mean, I had to wrangle with six different tracks in Audacity to make this. 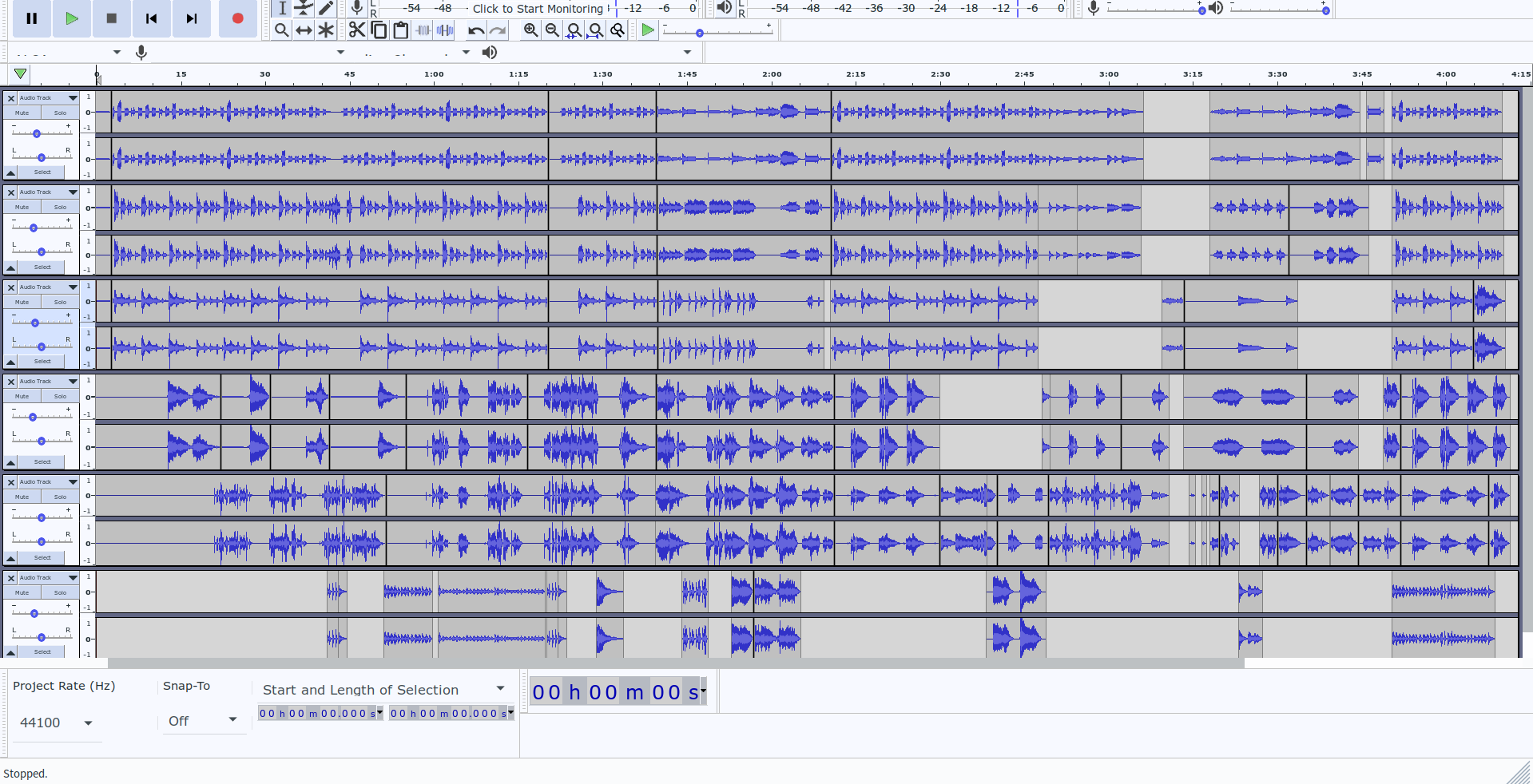 But so what? I had fun. And that’s what matters.

Here’s another thing I love: calligraphy. I talked about this in an earlier post, where you can read me critiquing my own Italic somewhat harshly. My earliest experiences with calligraphy was with /r/Scribes, which separates posted work into two broad categories: Just Sharing, and For Critique. And I didn’t recognize the importance of Just Sharing until much, much later.

Receiving critique is important, because that’s one way you can get better at doing something. But sometimes, you don’t have to be better at what you’re doing. You can sing, or do calligraphy, or play with yoyos, for fun. And if you do something for fun, then even if you think you’re doing badly, so what? There’s no shame in sharing your work. Leave the pursuit of excellence to those who want to get better. That’s something that I failed to grasp for so long, because my parents raised me as a steadfast perfectionist.

Not to say that doing something for fun and being good at it are mutually exclusive. Here’s the MIT Chamber Chorus performing two holiday pieces. I think it sounds awesome. They look like they’re having fun. (I know Alan definitely is. Also, yes, I’m shoehorning this video into this post for his sake.)

So that question on the application, about what do you do for fun? It’s not supposed to be a trick question or anything. It doesn’t have to be something cool or impressive or smart. It really is an opportunity to talk about what you find fun, whatever that is.

Happy holidays, everyone. Good luck with those last-minute essays.