The stars at night are big and bright - deep in the heart of Texas!

Another intern told me one day during work.  I’ve never been called a yankee before I moved to Houston, Texas this summer to start my internship at TMK IPSCO.  Apparently it’s what these southerners call us northerners down here in Texas – people up north are yankees, and people who live on the coast are coasters.  So I’m a yankee coaster.  I can’t imagine Boston Red Sox fans are okay with being called Yankees.

I don’t mind the names, it makes me happy.  But people have high expectations, which I hope that I’m meeting.  I’m from MIT, and I’m expected to perform and function like an MIT student. Whatever that terrifying cluster of words means.  Basically, many times I feel a lot of pressure.  But for the most part, when people find out that I’m the MIT intern they ask me fun questions like “do you play poker?” and “did MIT students really create a working hoverboard?”

It’s really strange being away from home and getting acclimated to an entirely new environment and culture.  I went straight from finals week to working a 7am-4pm engineering internship, spending hours each day in front of pretty microscopes and pieces of metal.

The other interns and I have been spending a lot of time together. There are five other interns at the Houston R&D Center here in Texas, and we all get along really well.  The other people who work here are also really nice and helpful, and some employees have even invited us to hang out on the weekends!

One weekend, the other interns and I went to the local food bank to volunteer.  It was the nicest food bank I’ve ever been too, and our company provided us with TMK ISPCO volunteer shirts. 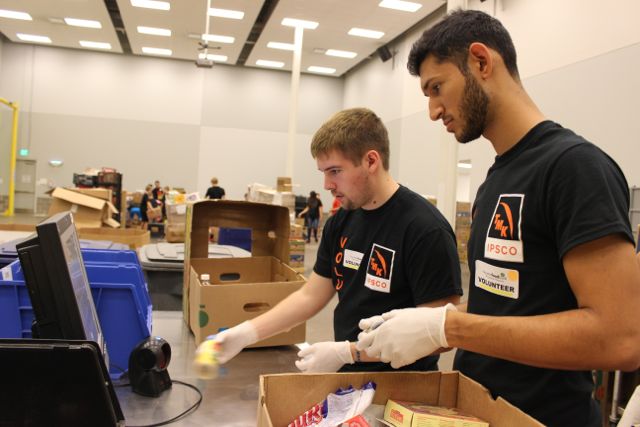 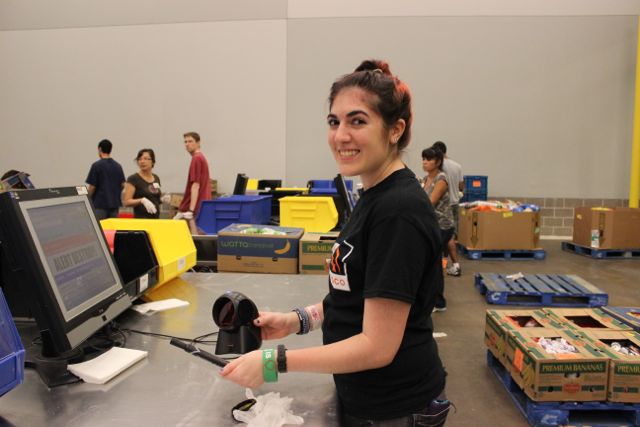 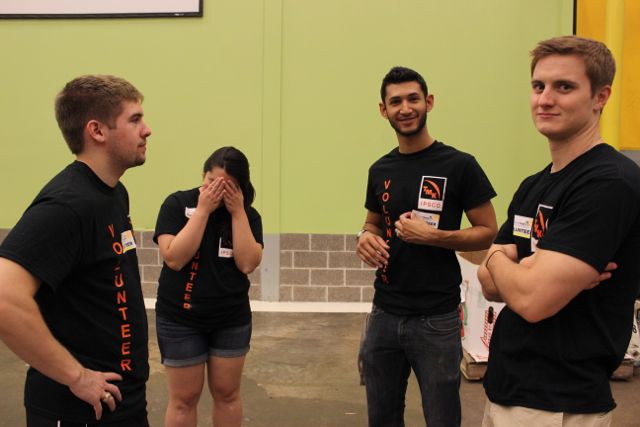 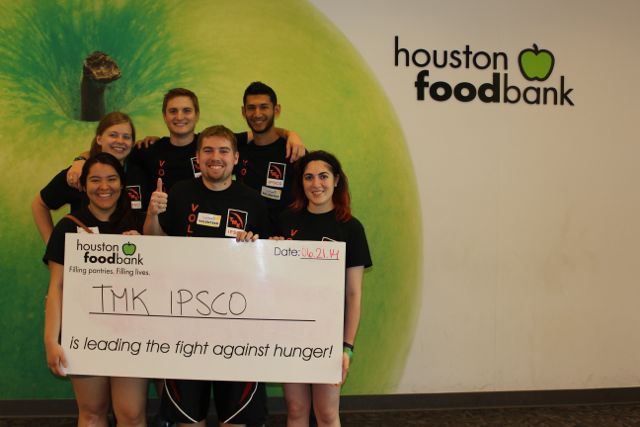 Another weekend, my friend Kiara M. UH ’16 and I went to Vans Warped Tour.  We got press passes and tickets since I take pictures for my cousin’s news service, Artisan News.  Kiara put together this nice montage of our time at Warped 2014. It was ridiculously hot out, but we had a really good time! 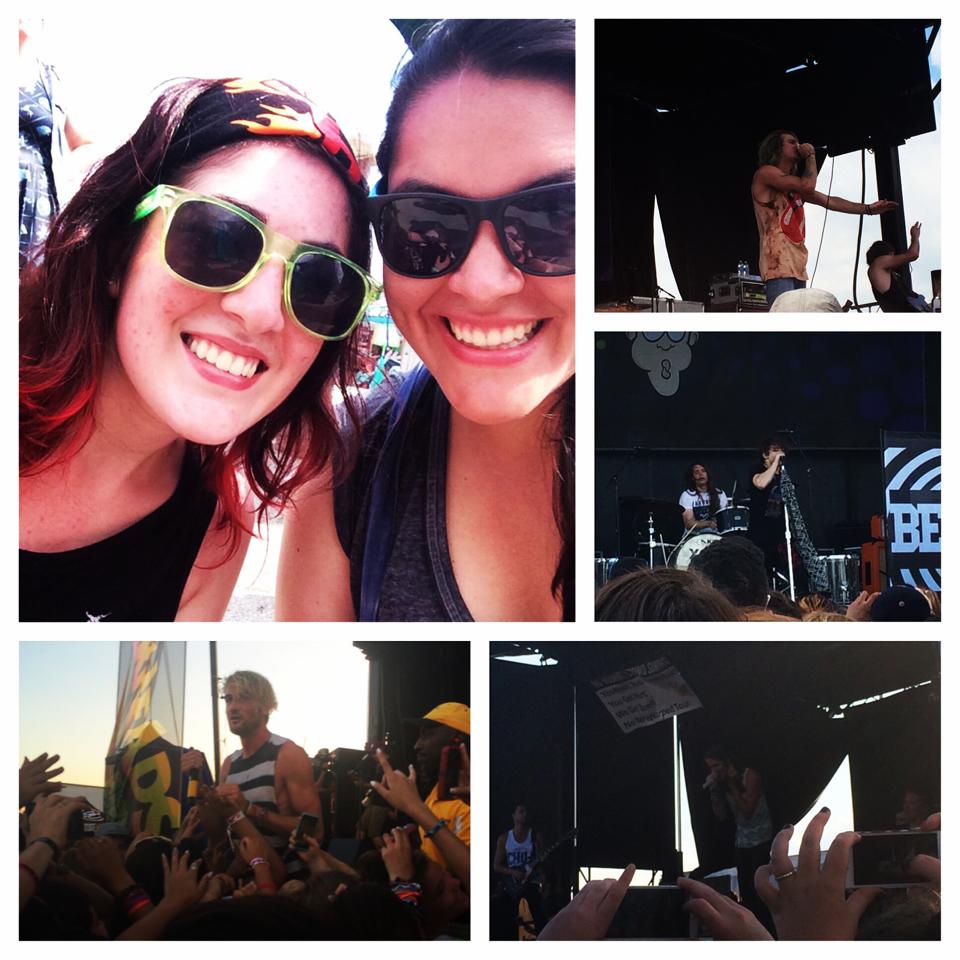 It gets lonely sometimes here in this foreign city really far away from home, but it’s okay.  I’ve learned so far that I definitely want to work at a company like the one I am interning for now once I become a real person.  I really enjoy having a nice large desk to show off my cat calendar on, and I like solving problems and organizing things around the R&D Center.  I feel like the things I am doing are really making a difference, and it is a good feeling.

I plan on attending the Houston MIT Class of 2018 meetup in a couple weeks, so if you are in the area and an admitted student I look forward to meeting you! Ask me questions!

I miss cats. I bought a cactus from home depot to keep me company, but it’s not the same.

Here is a picture of pretty Derp Cat being derpy :) 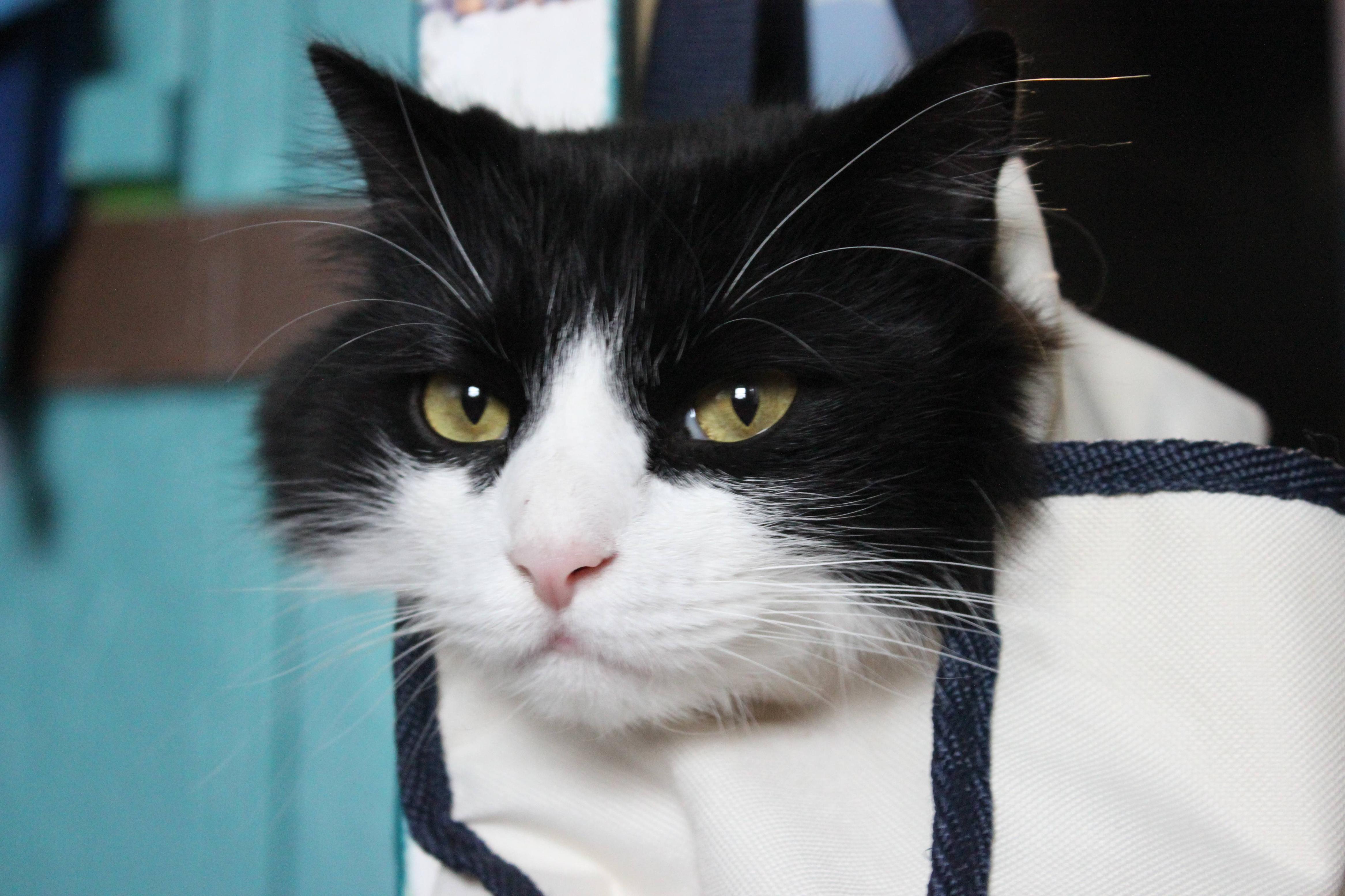