Photos and commentary of a sample floor of the East Campus dormitory. 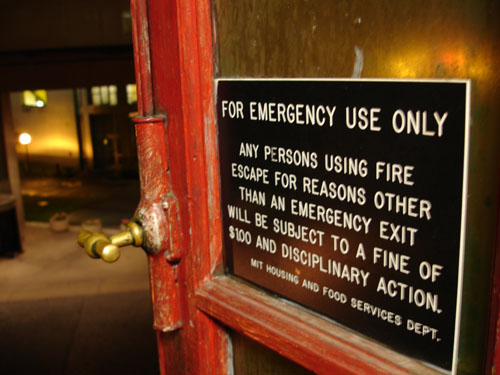 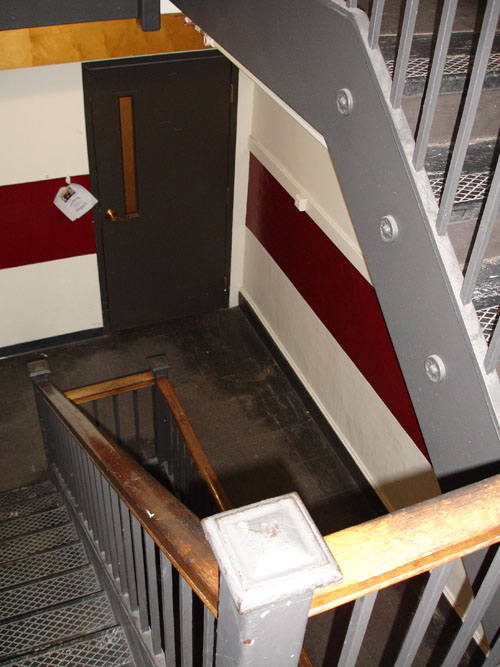 The blogfathers in the admissions office requested a while back that we bloggers do some work on presenting our living groups to you. For reasons that are still unclear, the sampling of East Campus bloggers has yet to fulfill that request. I will try to add some personal perspective on the dorm, for what it may be worth.

Yes, each of East Campus’ ten floors is similar in architecture, layout, and structure. I haven’t counted, but there are between thirty and forty undergraduate students living on each floor, along with one graduate student (called a “GRT,” for graduate resident tutor). The dormitory consists of two parallel buildings officially called the East Campus Alumni Houses, and each building is split into three “sections” named after long-deceased Institute alumni (Wood, Hayden, Munroe for the west parallel; Goodale, Bemis, Walcott for the east parallel). There isn’t anything terribly earth-shattering about the way the place was built or planned, and it’s about eighty years old. It’s been renovated a few times, but still is no match in cleanliness or plushness to shiny-new Simmons Hall or even the ever-popular Baker House.

What people love about East Campus, you see, is the culture. The age of the facility, the relatively lax spatial restrictions placed on residents (we can paint the walls in whatever fashion our hearts desire, for example), and the fact that undergrads of all years live here (freshmen and seniors are often best friends… after a few months) are all factors which allow for some continuity of tradition over time. If a hall wants to be known for something, it can be maintained by motivating the incoming freshmen, who will become active members of the community and ensure the upkeep of tradition for years to come. Surprisingly few East Campus freshmen leave for fraternities or sororities, because instead of seeking an outside community with which to bond, they find what they’re looking for right here. (This is a personal opinion, and I’m sure some will disagree. That’s why there are numerous bloggers — so you can gather opinions from many sources.) I should note that there are many other dorms with a feeling of community, so don’t think that you have to live at East Campus in order to find it :-).

Each of the ten floors is a little bit different, and some of these floors’ communities are stronger and more defined than others. EC is a very diverse dorm, and even within a given floor, there are different affinities and groups of people. I won’t try to describe them — you should see them for yourself! Each floor is something different to each person. For the most part, we’re friendly, accepting people, and our location can’t be beat. We’re so close to class that many of us roll out of bed five minutes before we need to be in lecture. I like the fact that while EC is right on campus and next to all the academic buildings, it’s also sufficiently on the edge of campus that with a short walk, you can be on the subway into Boston or milling about the streets of Cambridge. Everyone needs a break sometimes!

Is East Campus the only dorm where I could be happy? No — thinking so would be closed-minded. Is it the best place for me? The best fit? I can’t really answer that, because I haven’t lived anywhere else. Plus, I have only lived on one floor and can’t label the entire dorm a certain way, having only experienced one-tenth of it first-hand. It is not uncommon for people to move around the dorm, trying out new floors and cultures, seeing what works best for them!

Here are some pictures of one of the ten floors. The building features, layout of rooms, lounges, and kitchen are all similar from floor to floor within each building. 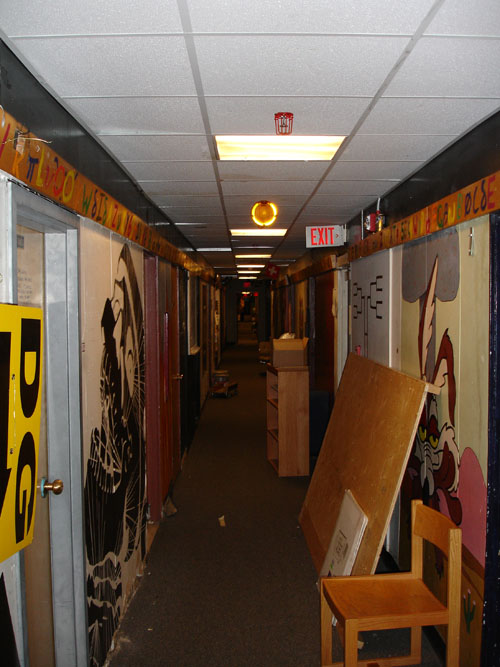 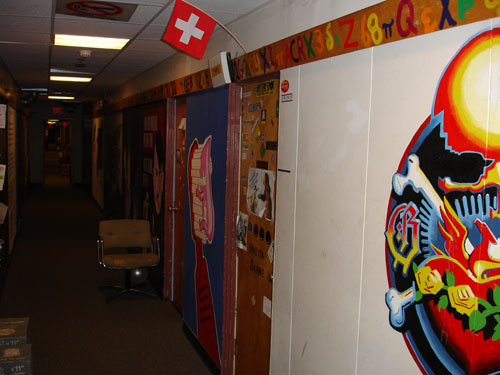 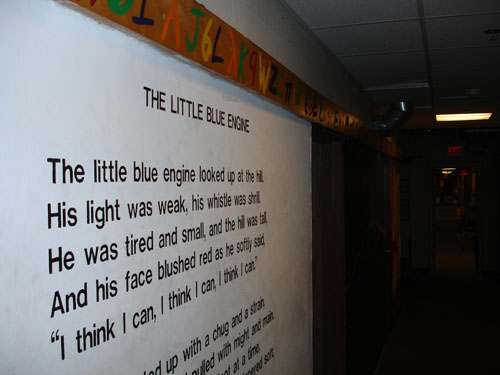 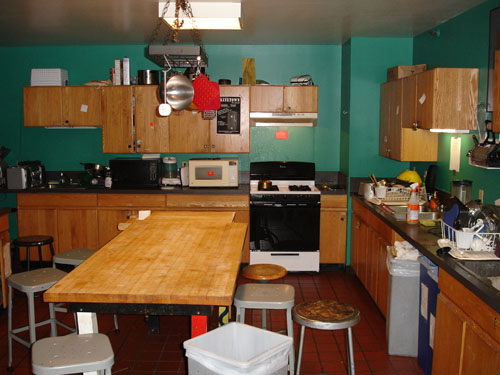 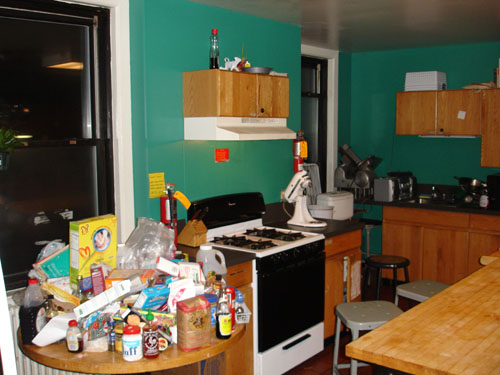 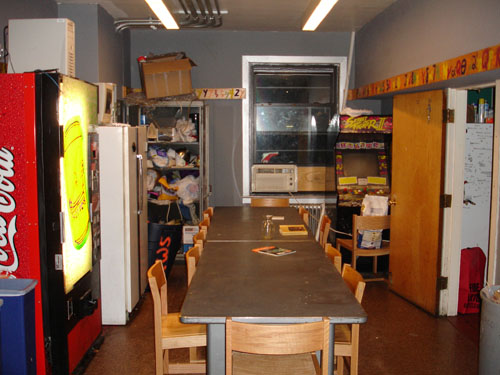 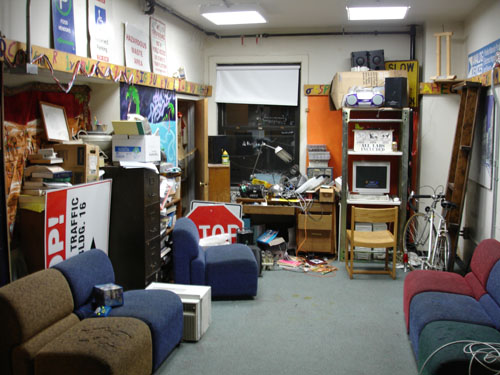 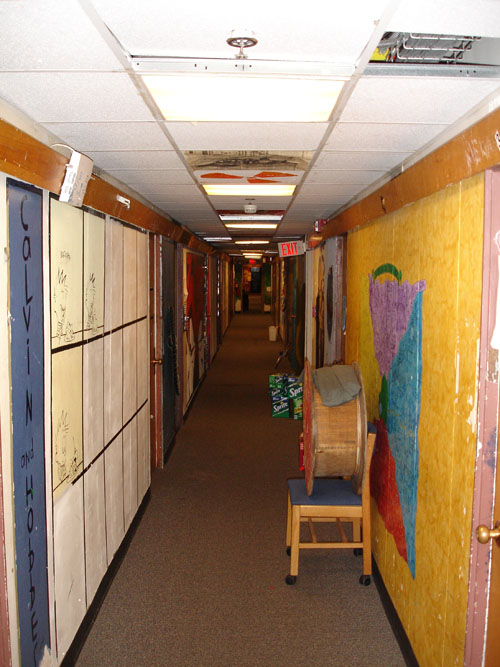 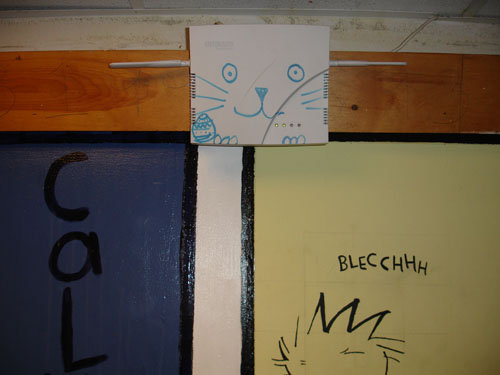 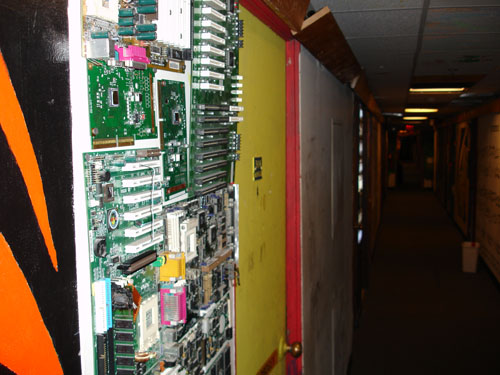 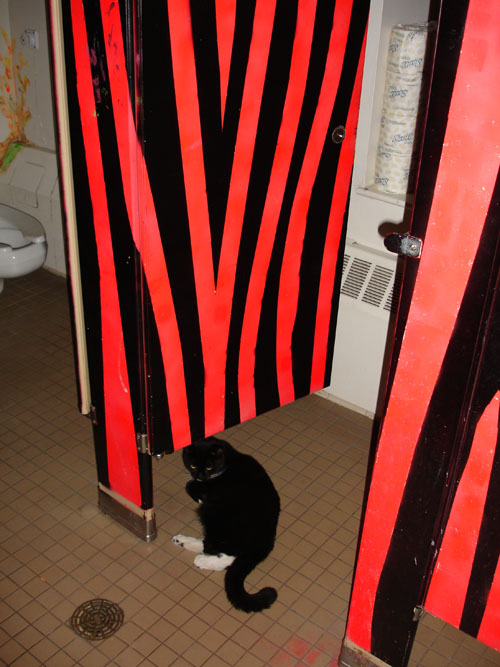 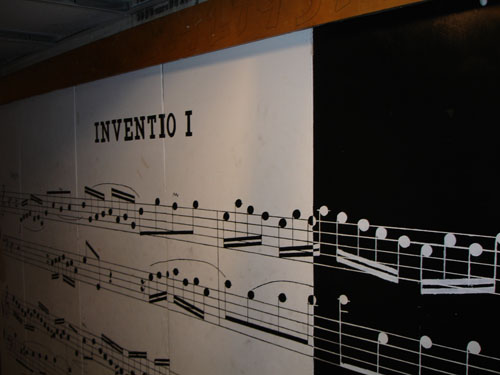 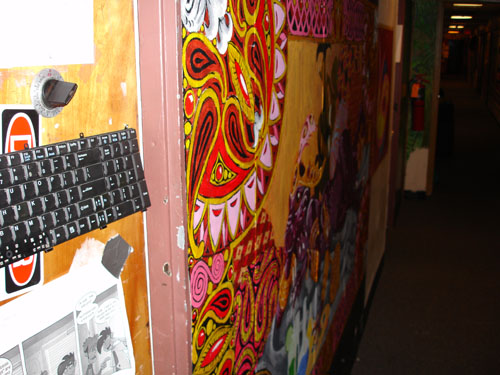 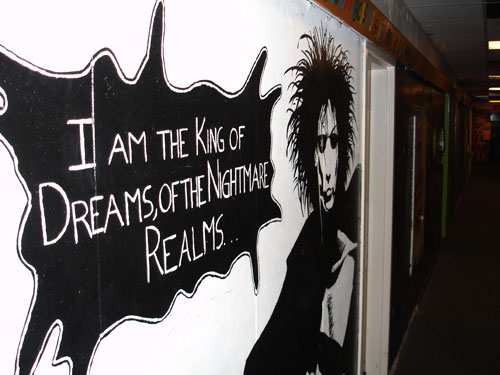 And here are some views of the (off-campus) surrounding area: 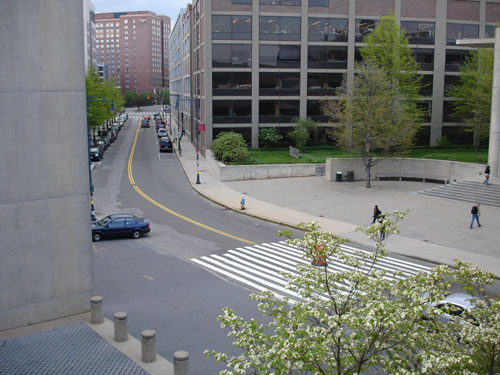 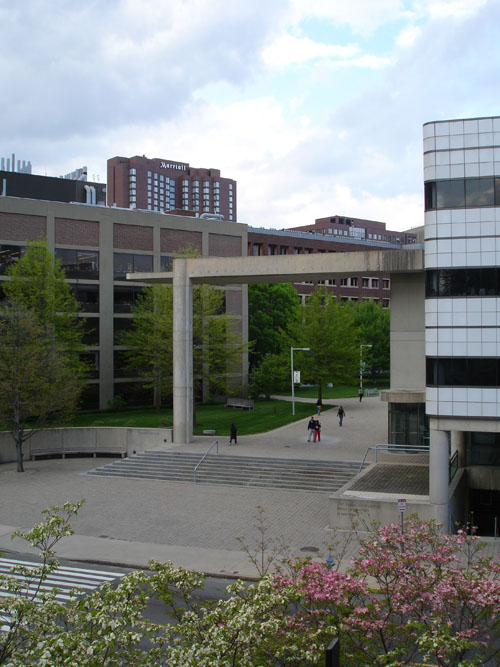 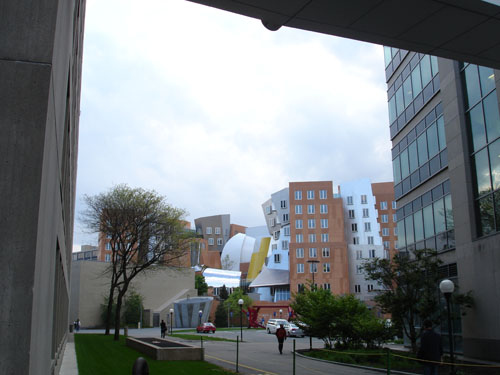 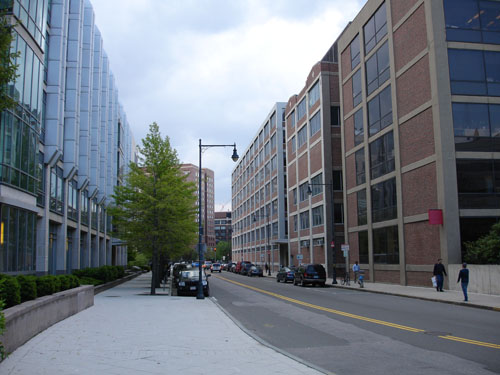 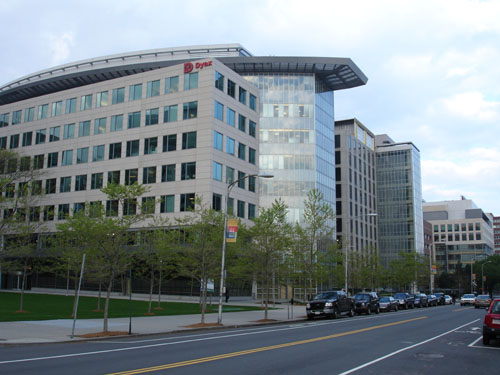 On campus, the dorm is quite conveniently located, as shown by the red ellipse: 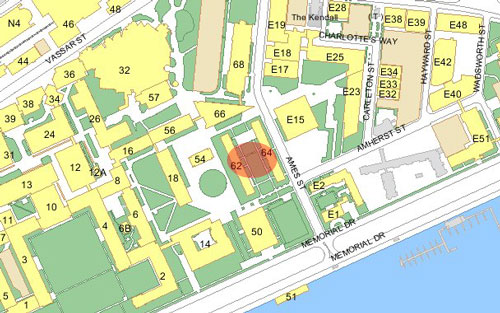 9 responses to “East Campus, Part One”